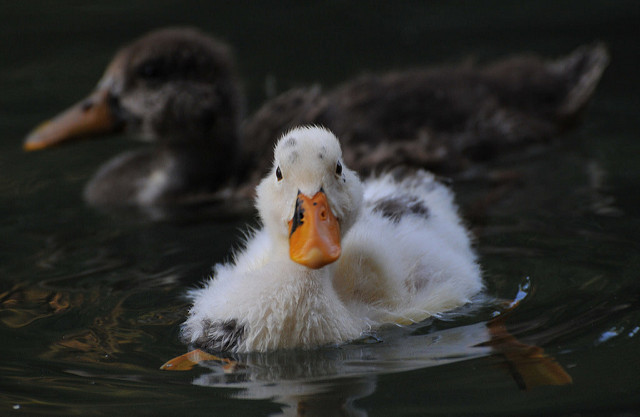 In a should world, a woman might walk into Aziz Ansari’s apartment, having taken pictures of her lobster dinner and white wine she didn’t want, and walk out unscathed. For that matter, any woman ought to be able to go anywhere and not feel uncomfortable. I cannot support the realism of that point of view.

The history of the word “should” includes the sense of obligation, but as the past tense of a future-meaning word (“shall”), it loses any power, as in how is that even possible? That seems confusing: Shall will happen; should implies “obligation, duty, or correctness, typically when criticizing someone’s actions,” says the Oxford Dictionary. Someone I know once gave a talk titled “Don’t Should on Me.” That I can support.

Ansari wrote a book with a sociologist in 2016 called Modern Romance. The last paragraph is telling: “For me the takeaway of these stories is that, no matter how many options we seem to have on our screens, we should be careful not to lose track of the human beings behind them. We’re better off spending quality time getting to know actual people than spending hours with our devices, seeing who else is out there.”

So he is should-ing on everyone who is doing what he was doing with Grace, ignoring her personhood while trying to get at her person parts. His behavior, clueless at best, reprehensible at best, suggests that neither of the people involved should (yes, I see the irony) have walked into his apartment.

The purpose and role of consent, then, become moot. Now there are apps designed with the intent of securing consent ahead of time, of course, but these do not solve the problem since consent can be revoked at any time during an intimate encounter. See breach of contract.

For better or worse, I am two generations removed from these issues. I think it would be preferable for the pendulum to swing back to the transparency of a clearer idea of the purpose of sex. Horace Mann, founder of Antioch College, had this to say in a lecture printed as A Few Thoughts for a Young Man: “The conscious desire of happiness is active in all men. But alas! Towards what different points of the moral compass do men look for these objects, and expect to find them! Some look for happiness above, and some below; some in the grandeur of the soul, and some in the grossness of the sense; some in the heaven of purity, and some in the hell of licentiousness.” A reminder about that last word: lacking legal or moral restraints; especially: disregarding sexual restraints, per Merriam-Webster. It is perhaps no accident that it was at Antioch College that the first set of sexual assault policies originated in 1991.

Bottom line, final thought, what is all this anyway? Everyone is in danger, men, women, everyone. Happiness really is the purpose of life. Put the two together. Don’t go in the door of that apartment (women), and don’t ask her in (men). In his book, Aziz Ansari talks about finding a soulmate. You can’t do that without sacrificing that which is worth much less, something which sometimes you just must.

1 thought on “The Should World”