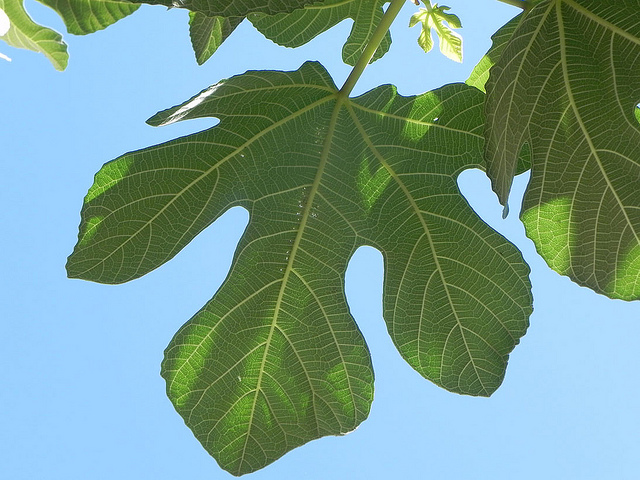 First, a brief (excuse the pun) recounting of my experience with naked people. When we were in school in Austin, a certain cove on Lake Travis named Hippie Hollow sheltered nudists except from the prying eyes of anyone who wanted to drive by. Way has gone on to way, and this once-freewheeling escape is now a formal park, the only clothing-optional one in Texas. A website lists all the rules: no openly viewed alcohol, the places to put sunscreen, the reasons to wear shoes, the reminder not to remove the rocks and driftwood, and so on. Nudists, yes; lawbreakers, no. Notably, the Supreme Court refused to hear an appeal brought by a couple who wanted the age limit of 18 lowered. The county won. And no, we never stopped. We assumed the hippies were innocent enough, probably addled by so much marijuana.

Next scene: Copacabana Beach, Thanksgiving Day, 2015. Perfect weather, bit of sunburn from Sugar Loaf Mountain, missing my turkey and dressing. Walking back to the hotel along the beautifully designed black and white mosaic sidewalks, we saw a young woman strolling by, naked as a jaybird to use an idiom that makes no obvious sense. (There are at least two explanations. One, a j-bird is a jailbird, and new prisoners had to strip and walk naked to their first showers. Two, a jay is a country bumpkin, “vulnerable to the wiles of others.” Three, the jaybird with its tiny brain lacks a sense of embarrassment parading around in public.) So, we have this woman ambling leisurely down the sidewalk, vulnerable, exposed, and unembarrassed. She carried a dress in her hand, swinging it a bit. Did anyone catcall her? Did anyone approach her? No. Why? We could all see that she was not fully present mentally. Instead of running toward her, people were running to the beach authorities. Such a person needed attention, but not the jeering, leering kind. She finally slipped into her dress.

Now we come to the object of my rant: Sports Illustrated Swimsuit Issue, just last week appearing in mailboxes and on newsstands everywhere. Many of the pictures are online, but since they are pornography, I am not including a link to them but to the definition of the word itself. It combines two words from the Greek: graphein, meaning to write (which you knew) and porne, meaning prostitute (which you probably didn’t). It goes further: The word “prostitute” has to do with being bought or sold. As forbidding as that sounds, I will continue.

So we have not just the usual women in this issue in bikinis but a section shot by Taylor Ballantyne called “In Her Own Words” featuring complete nudity with strategically placed arms and hands, and words written on the various bodies: TRUTH, LOVER, MOM, ARTIST, NATURAL. Etc. McCall Magazine calls SI out a bit but not authoritatively: “Rightly painted into a corner by the #MeToo movement, it should have sent a stronger message than ‘Come for the female empowerment, stay for the hot babes.’” That seems backwards. Wouldn’t the vast majority of readers (77% are men) come for the “babes” and stay for the empowerment? If there were time, I would rant on the word “babe” but there isn’t.

Alexandra Schwartz at The New Yorker does better: She calls the attempt to “fight fire with fire” posed (forgive the pun) by the team as “spectacularly silly.”

The models talked about their experience. Paulina Porizkova, who had the word ‘truth’ written on her side, told SI the project is about “more than being naked. It’s not just that you’re nude, but it’s also, ‘You’re nude and you show me the way you want me to see you.’ It’s even more naked than naked,” she explained. “I wanted to say that I’m not ashamed of my body and you shouldn’t be ashamed of your body, no matter what age you are. We all have our own truths. We all want to live according to our own truths. We want to be true to ourselves so truth is what matters more than anything.” I have no idea what this means. I don’t know if it’s true; I do know it is incoherent.

Sadder, though, is Aly Raisman’s point of view. She was the Olympic gymnast who so eloquently decried Larry Nassar only days before writing WOMEN DO NOT HAVE TO BE MODEST TO BE RESPECTED down her body. That also makes no real sense. She added, “You should be able to walk down the street late at night in an alleyway by yourself wearing whatever you want, and not have any risk of being attacked.” (Emphasis added. See “The Should World”) In a dark alley, you’re in danger. What you have on (or off) is the least of your worries. Don’t risk it.

At this point, there are many possible directions. Without mind-reading skills, I think what these women are trying to say that we shouldn’t be ashamed of our bodies. That they have presumably sold their images for the purpose of being stared at by men does limit their credibility in my mind. But there is a deeper question: Where does that shame come from?

If I understand the origins of the concern with “patriarchy,” Eve is to blame for the Fall. We have to go Old Testament on this. Surely a treatise explains how shame led to clothing. I disagree. Adam and Eve were not ashamed when they were naked (Genesis 2:25), and when they had eaten the fruit that gives them knowledge, they simply became aware that they were naked; shame is not used. They sewed together some fig leaves and covered themselves. This knowledge is precious. No matter your stance on the Garden or the Fall, at some point we put on clothes. Philosophically, it doesn’t matter why. We keep them on to protect something sacred, not something of which we are ashamed. Eve is not to be blamed for that but praised. St. Thomas Aquinas said, “Love follows knowledge.” Knowing better means we can love better. And that is good.