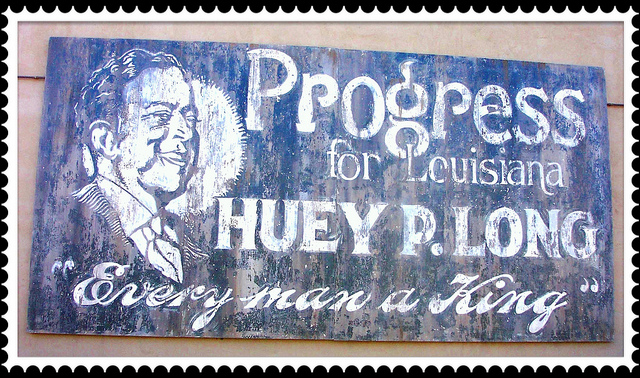 And it begins again. First, the signs. Next, the newspaper articles for endorsements. Then the calls. We sigh and bear it. This too shall pass. At least until next time. This week will be a brief history of the tools of rhetoric electioneers use on us. Perhaps you learned this in school. My generation didn’t—signs of the times—but we sometimes gave ourselves our grades which saved the teachers a lot of effort.

Three modes of rhetoric or argument: logos, ethos, pathos. It’s not that the Greeks invented thinking, but they did organize the rules of argument, set at a high level of competition and competency. But we’re not here for history. Here’s a chart from that modern invention, Pinterest, that gives details.

Logos is simply the word for “word” in Greek. It means a great deal more, of course (“In the beginning was the logos”), but for this discussion we can associate it with the English word “logic.” Facts, figures, the message, the data, the reasons—these are used in arguments based on logos. These days, when one set of facts is not necessarily someone else’s, snarky comments ensue. The role of Google cannot be underestimated in making us all “experts” after a quick trip to that fount of knowledge, Wikipedia. Trust is an issue, perhaps like never before. Even when the data are accurate, Aaron Levenstein’s famous quotation comes to mind: “Statistics are like a bikini. What they reveal is suggestive, but what they conceal is vital.” A case in point: You knew the quotation but not the source. You have to trust me, or not, and I have to trust Google. And all of us have to be careful how we respond to persuasion that seems to rely on data.

Ethos means “character.” If you don’t think anyone in public life has any, you’re not alone. Dead last in a recent Gallup poll sits Congress, though newspapers and television news are just a few ticks above that august institution. That hasn’t always been true, but times being what they are… Trust is obviously an issue here but in different ways than for logos. Where an Eagle Scout may have once been the gold standard, winning the Nobel Peace Prize is now so much better. Some would argue that you don’t have to actually do anything to win the Prize, but I digress, still slightly puzzled about Bob Dylan who was himself puzzled. I like this passage from his speech: “John Donne as well, the poet-priest who lived in the time of Shakespeare, wrote these words, ‘The Sestos and Abydos of her breasts. Not of two lovers, but two loves, the nests.’ I don’t know what it means, either. But it sounds good. And you want your songs to sound good.” That’s honesty, which speaks to ethos.

Pathos means both “suffering” and “experience.” If logos seeks the head, and ethos seeks the hand, pathos clearly and unashamedly seeks the heart. Stories like Jimmy Kimmel’s monologue after his son’s birth began and ended with his tears. That he misstated facts about health insurance did not seem to bother people at first, though he later clarified. This emotional blog post from Kurt Eichenwald addresses the same topic but uses anger as its main element. The thing about pathos is that you can’t argue with feelings. More could be said about that, but for now, look to your own experience of trying to convince a child screaming “But I want it!” that she can’t have it. Anne Morrow Lindbergh said, “I do not believe that sheer suffering teaches. If suffering alone taught, all the world would be wise, since everyone suffers. To suffering must be added mourning, understanding, patience, love, openness, and the willingness to remain vulnerable.”

These days, all this information has been turned on its head. Words are weapons, ethics are MIA, and feelings trump reason. Stated another way: we are so divided into tribes that each side uses its own words in different ways that the other side; morality seems relative to time and place; facts do not inform feelings. It’s all rather tiresome. I can invite you to take the scientific route and simply analyze which tool of rhetoric this crop of candidates is using on you. That might be the safest option. Good luck. (Today’s headlines will seem very familiar when you read about Huey P. Long here.)