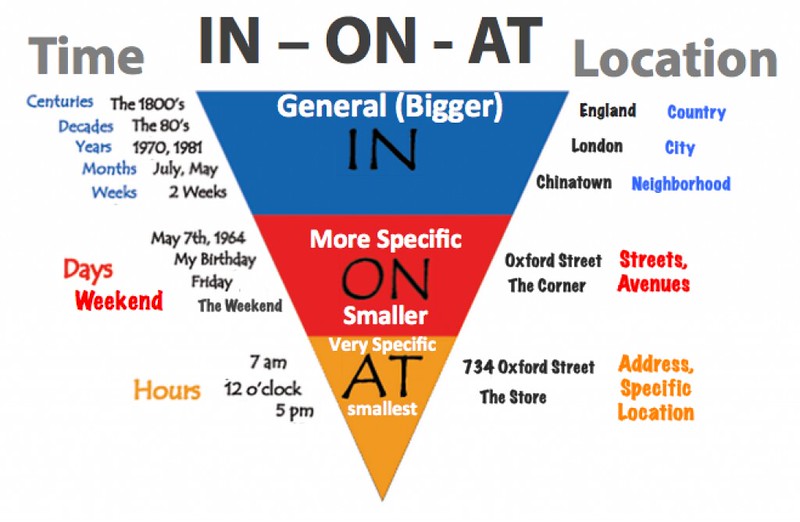 The actual thesis/lede/point should come first. I’ve taught and been reminded of that. Before the real point, however, today we will examine other adjacent points based on a single word: standing. It turns out to be more interesting than I thought. (The real point begins third paragraph from the last with “So…”)

Used by itself, “standing” has many meanings. Do you have any standing invitations? What is your team’s standing? At their game, did you stand at the drink stand (which your friend can’t stand doing) and stand a Coke for her since she also didn’t have her card? Is there standing water nearby (danger!)? In the theater, you may have gotten a standing ovation from a standing room only (SRO) crowd. It might even be your last name (very rare, #45312 in the US). This information and more! here. And here. What you won’t find is any particularly compelling root word; whether used as a noun, a verb, or an adjective, it’s popular.

This song got me thinking about the word: “Standing on the Promises.” Its history is explained briefly here. Russell Kelso Carter made a promise that he would consecrate his life to God, whether or not he was healed from a life-ending illness. (John Newton, who wrote “Amazing Grace,” had a similar occurrence when he cried out for deliverance during a storm at sea. When I visited St. Paul’s Cathedral in London one lovely Sunday spring morning to attend services, the ushers were dressed in white ties and tails, and the only hymn I remember was “Amazing Grace.”)

A second song comes to mind: “Stand By Me.” Most know it from the movie of the same name, but it has a longer history. Written in 1961 by Ben E. King, it was inspired by an older gospel song, “Stand By Me Father” by The Soul Stirrers. An even older spiritual named “Stand By Me” was copyrighted by Rev. Charles Tindley in 1905. The King song is secular because a “darlin’” instead of God is standing by him. But one version on YouTube has over 526 million views. This one, with the lyrics, has 13M. It’s been recorded in over 400 versions. (That’s not the record; Guinness gives that place to “Summertime,” by George Gershwin, over 67,000 versions. This one, by Louis Armstrong and Ella Fitzgerald, is great…sorry for the rabbit hole…again.)

Next, most of us want to “stand for” something. Are you honest? Loyal? Generous? All other good adjectives? Would you rather—or rather not—stand out?

What would you advise the younger ones to “stand back” from? Who would your “stand in” be?

So obviously this could go on forever. My point will now be this: Who is important enough to you that you would stand in front of them?

When I was little, my grandmother was protective of me. Not that my parents weren’t, but I don’t remember them in the same way. Riding in the car, for example, could turn dangerous if she needed to stop quickly. Her right arm flew out, hard, against my chest. It’s called “The mom arm.” You’ve seen the meme: unless you’re of a certain age, you’ve worn a seatbelt all your life, thank goodness. We didn’t.

Cars aside, my grandmother would sometimes talk about killing someone who was trying to get us kids. Sounds no less odd now than it did then. That’s not mom arm; that’s MamaBear. I believed her. If an intruder came for us, he was going to die.

I would stand between the boogie man my children and grandchildren. For one in particular, there would be a reality of actual, intentional, prejudiced harm. Without details, know that there is a real and present danger to one of mine. From the beginning, my response was “I am prepared to stand in front of this person if someone is threatening.” I have not done it physically yet, but I have done it verbally, more than once. The physical might be easier.

People not related? I was standing near someone in a grocery store recently. Age, race, gender, religion—none of these matter. I had the impression that I should be willing to stand between that person and harm. It’s one thing, and surely a good thing, to walk with someone. It’s good to stand with someone. Standing in front of them might take something more. All this is theoretical, and I hope I’d have the courage if the situation arose. When I began typing the word “courage,” the c didn’t take so we had the o. The autofill for that o is opportunity. Odd, that. One might make a poem of such things…

1 thought on “Standing and Its Prepositions”