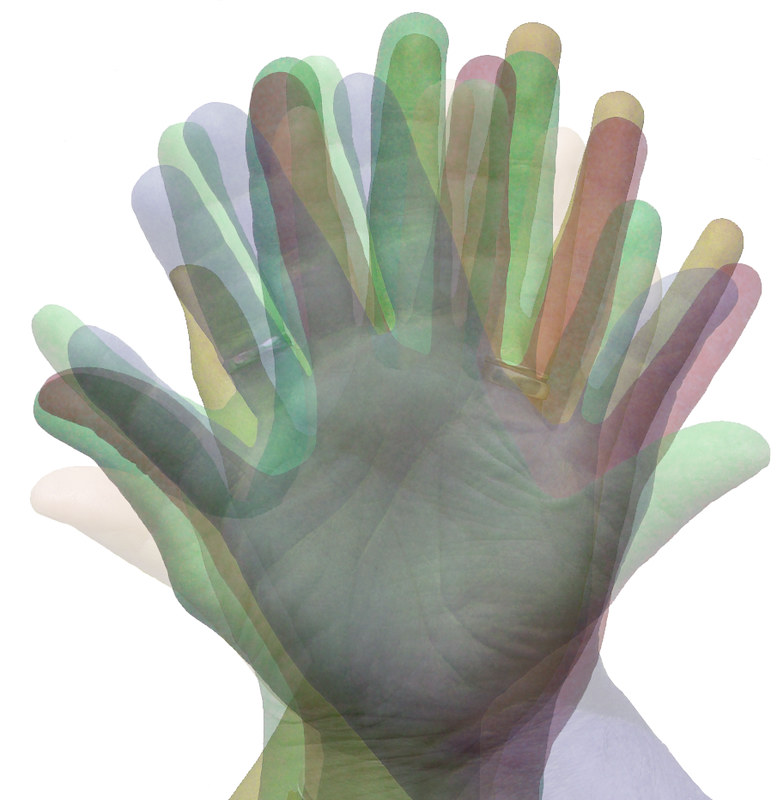 The title, of course, is from a song in The Sound of Music (1965). It is performed twice. First, the children are saying good night to a party of adults at their villa. The countess who is to be their stepmother seems quite elegant; the look on her face as she reacts to their charms is priceless. Read: boarding schools! Second, the reprise takes on a different character. The entire family is ready to flee the newly-annexed Austria, leaving behind Captain von Trapp’s commission. He and Maria have married, leaving the countess still elegant but spurned. This article from the National Archives traces the true story. For just under $400, you can book a night at the Trapp Family Lodge in Vermont.

A memorable resignation: The story of the rise and fall of Richard Nixon exceeds the scope of a blog. Here is a list of books, in fact. Regardless of what anyone really knows about his fall, Watergate was no longer just a hotel/apartment/office space but forever famous as a scandal; the -gate has a long list of uses. Apparently, after 50 years, nothing has suited the genre better. The farewell wave as Nixon boards a helicopter shows his almost triumphant smile and the hugest wave ever. Oddly enough, I was in Washington D.C. around that time and (somewhere?) have a copy of the day’s Washington Post. Further oddly, while in DC, we were on an elevator with then-Senator Joe Biden. Although I can’t confirm it via Google, I thought I knew he’d had hair implants just before that. Memories…Well, I did know who he was and perhaps we said hello.

More recently, Tom Brady said goodbye to the NFL. Here is his letter and a wave. I wouldn’t know him on the street, but people seemed to care. A real estate developer paid $518 million for his last football, inexplicably enough considering several other million things he might have thought of doing. Luckily, the sale was voided.

Although it’s not part of the “Yes, but have you thought of it like this?” tagline, the blog site does say it’s about “polite politics.” What was I thinking? People can’t agree on much these days, even the obvious truth that beans don’t belong in chili (I’m Right, You’re Wrong, and Other Lies. But I hadn’t noticed until recently how closely related the two words look, at least. They aren’t. “Polite” is from the Latin politus, “refined, elegant.” “Politics” comes from the Greek polis, “city.” So, nothing in common except, obviously, most of the letters.

Currently, I’m listening to Breaking the Habit of Being Yourself by Dr. Joe Dispenza. The “Dr” is by virtue of his chiropractor degree. My current assessment is that his approach is much like many others: use science, sort of, and rewire yourself. Hey, it was just an Audible credit, so it didn’t feel real. A more practical approach, and much older, is Napoleon Hill’s Think and Grow Rich (1937), summarized here. We must not be thinking hard enough.

The suspect book about habit breaking has the operative title. I just need to get to work on another project (see last week’s list) and spend as much time on it as I have on the blog. It’s not that I’ll never blog again. I want to finish something else. “Try” is not an option. Years ago, in training for CPS, I learned that we weren’t to use it. “Because I said I would” will carry me out. I’m also avoiding the word “hopefully.”

Here is where I’d usually put an appeal to do something. Most posts have had one. But if this is the last official post, an admonition feels too much like a dying wish, so I’ll pass. The people I know on Facebook are wonderful, with little need of my suggestions. So, I’m glad to know you. I’m glad to have shared some thoughts with you, and sometimes heard yours…

Thanks for reading, which seems like listening…adieu (great for Wordle, by the way).