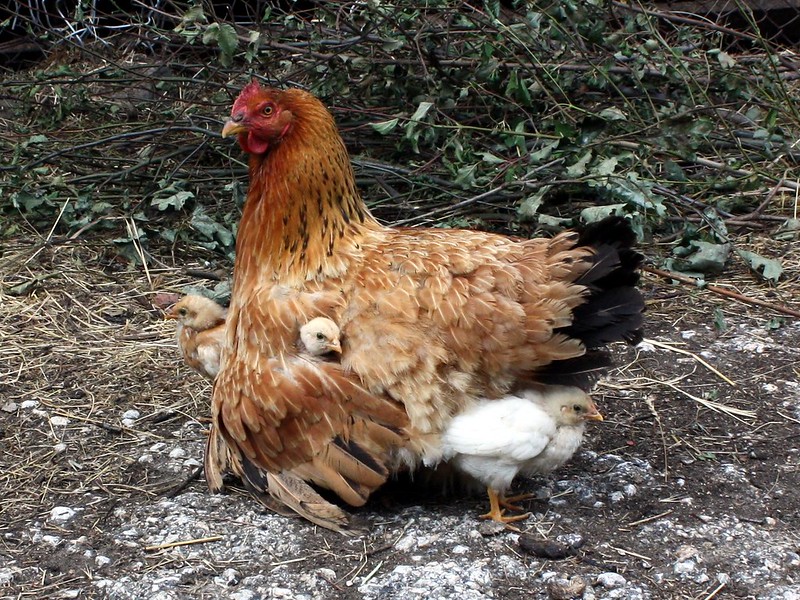 “What did she say?” was more like “Did she say what I think she said?” The theme of the day was “I Am a Child of God. His Promises Are Sure.” These are the words from the 4th verse of a children’s song, sung here inclusively but missing that verse. Here the Church website has all the words, in 25 languages. If all other hymns suddenly disappeared, this one would remain as the clearest statement of what we believe.

What follows are three reflections on what Liv said.

One sits listening, perhaps dozing comfortably here and there, to lovely speeches or talks of the day. Invited by a friend to watch the BYU Women’s Conference, I was happy to be enlightened and inspired and so on. I must have been happily such when I noticed a young woman standing beside Sharon Eubank, first counselor in the General Relief Society Presidency (the women’s group of the church) and director of the Church’s humanitarian work in the Middle East. Jessica Livier “Liv” Haynes was asked to introduce herself and said, “I’m a Young Women’s president. I’m a daughter, a sister, a returned missionary. I am queer. I am a person who loves going to the temple. And above all of those things, I am a daughter of Heavenly Parents who strives every day to be a disciple of Jesus Christ.”

Liv then goes on to discuss reasons why she stopped going to church for a time and adds how her bishop greets her: “Are you my sister in Christ?” (Watch here at 26:40 or 28:08.) It was short, sweet, and unforgettable. The message argued for inclusivity, though there was no discussion of what she meant by the word “queer” and, indeed, the definition may not be other than describing a person who is not heterosexual. There is a large section on the Church website that includes other member stories and videos. Non-church organizations also exist, such as North Star, a community of individual believers “exploring the complexities of sexual orientation and gender identity within the context of faith.” The website has member stories and videos. Liv is there, too.

Stunned and alert, I then realized that while the topic had been discussed in talks, I don’t think an individual member had ever addressed us. The picture today–a hen protecting her chicks–reflects the protective atmosphere in which we listened to Liv. It’s Biblical, of course: …”as a hen would gather her brood…” We just aren’t used to seeing it happen in real time.

What follows is part of a piece I wrote for the Dallas Morning News in March 2015. My editor had published everything I had submitted; this one he declined, twice. He said the second time that he would consider it if someone notable gave some sort of orientational statement. It was not convincing, and I wasn’t convinced. Still, I think of it from time to time.

For context, remember that Obergefell vs. Hodges was decided in June 2015, with the Supreme Court holding 5-4 that the Fourteenth Amendment rendered unconstitutional bans on same-sex marriages and compelled states to recognize marriages from all other states duly performed. Here I assume that a change was coming but argue a single, minor point.

“In a classic Sesame Street sketch, Carl brushes his teeth and washes his hands, water running the entire time. Frank the Fish has been humming along happily in his pond (connected directly to the faucet) as his life-sustainer drains away. He struggles. He calls Carl to ask him to turn off the tap and to remind him not to waste water. Carl agrees. It’s a 46-second lesson that’s lasted me decades, as I took away the idea that we need to think about the impact of our actions. But my topic is not water conservation but something startlingly different.

Regardless of the sense of joy or defeat for your particular opinion [on the pending court case], consider one word: Restraint. Some people will find this change difficult because of what it will make more open: same-gender displays of affection in public or in media. These individuals may not be members of the LGBTQ community because they’ve chosen not to be open about their orientation. Or perhaps they do acknowledge their orientation but choose not to act on it. They have chosen, instead, chastity.

As private as that decision seems, we need to think about Carl and Frank the Fish again. Our actions affect others, simply put. Why make life harder for someone else?  One person’s decision to announce his orientation is met with respect. Another person’s decision not to offer her inner thoughts and feelings should be as well. It’s an invisible choice, but that doesn’t mean it lacks validity.

Expressing affection in public has met with negative results for some same-sex couples. Strangers have come up and told them their actions are disgusting, for example. Perhaps that reaction will fade.  I expect it will.

What about those for whom those PDAs are not appalling—but appealing? I fear they will be forgotten or discounted as dishonest.  Restraint in the PDA area isn’t about judgment or morals or even good manners. It’s not even about Frank the Fish struggling for air. It’s about someone dear to me trying so, so hard not to look.”

So, several years ago, that was my message, largely unread. These days, and after seeing Liv, I think it wouldn’t be so different. Remember to be civil and loving. You literally don’t know who is dealing with what challenges. Stupid and/or thoughtless things get said all the time. If we didn’t need practice in and instruction on how to love, we would be angels already.

In May 1995, Russell M. Nelson, now the leader of the Church, spoke on tolerance. Here are three essential points: 1) “…there is a difference between tolerance and tolerate. Your gracious tolerance for an individual does not grant him or her license to do wrong, nor does your tolerance obligate you to tolerate his or her misdeed.” The old adage “Love the sinner, not the sin” misses the point; we are already all sinners who, on reflection, cannot cast stones. It is our actions that we can and should control. 2) “To Paul’s list I might add the regrettable attitudes of bigotry, hypocrisy, and prejudice.” The list he is referencing comes in Galatians 5. Beginning in verse 21, Paul lists things not to do; 23 has the “to do” list, by the way. Remember that this is 1995, not last week. 3) Finally, this statement: “Intolerance seeds contention; tolerance supersedes contention. Tolerance is the key that opens the door to mutual understanding and love.” I see a lot of intolerance these days on all sides. Rather than confronting it, too many are ignoring it. Again, again, again, let’s talk openly and not shut others out.