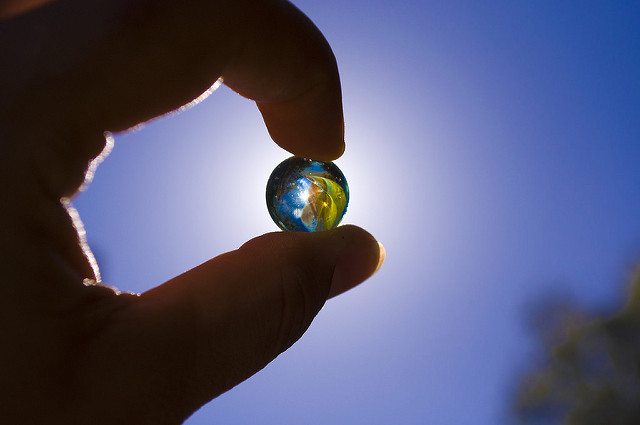 One likes to think that one knows one’s field of expertise. So when I read the following bit from Shakespeare, I was perplexed:

“What win I, if I gain the thing I seek?
A dream, a breath, a froth of fleeting joy.
Who buys a minute’s mirth to wail a week?
Or sells eternity to get a toy?”

As you know, Will and I are cousins, and I like to think I know his works pretty well. Not only did I not recognize these lines, I couldn’t imagine where they came from. You can read “The Rape of Lucrece here. It’s a long poem that Shakespeare wrote in 1594 and dedicated to the Earl of Southhampton; the legendary story tells of a soldier’s wife renowned for her beauty and chastity. The soldier talks of her in such glowing terms that his commander wants her for himself.

The lines above, then, are the villain’s attempt to talk himself out of the deed. He fails. Lucrece entertains him for her husband’s sake, and he demands that she sleep with him. If she refuses, he threatens to kill her and a servant, then put them in each other’s arms. When she will not submit, he rapes her and leaves. She calls for her husband and her father, tells them what happened— not naming the rapist until they agree to avenge her—and then kills herself. News of the events inflame riots. The rapist and his family are forced from power and the Republic of Rome comes into being.

The odd thing is that we need to pay attention to the words the villain ignored. The context does not matter as much as the message: Don’t be stupid. Balancing wants and desires with needs is a sign of maturity. Does the desire for a thing or an experience outweigh the consequence of its acquisition? Does the ability to win an argument come at the expense of hurting the feelings of another? Because you can doesn’t mean you should. Guilt is likely to follow; that’s just how we are.

The motivation for this week’s observation should be obvious: For years a powerful man demanded sexual favors from women. Sometimes they acquiesced; sometimes he raped them. He did, predictably, enter sex addiction rehab but left after a week. He’s asked for “a second chance,” which he’s not likely to get. And he’s lost a lot: his wife and family, his company, his standing in the industry.

Of more interest will be what follows. Lucrece’s story led to the founding of a republic. Will Weinstein’s fall lead to anything? Social media lit up last week with plenty of #MeToo posts. Following were a few #IHave posts by men admitting they had sexually harassed someone. What better time for a sea change in the way we interact, at all levels? (That term—sea change—is from Shakespeare too. What a coincidence.)