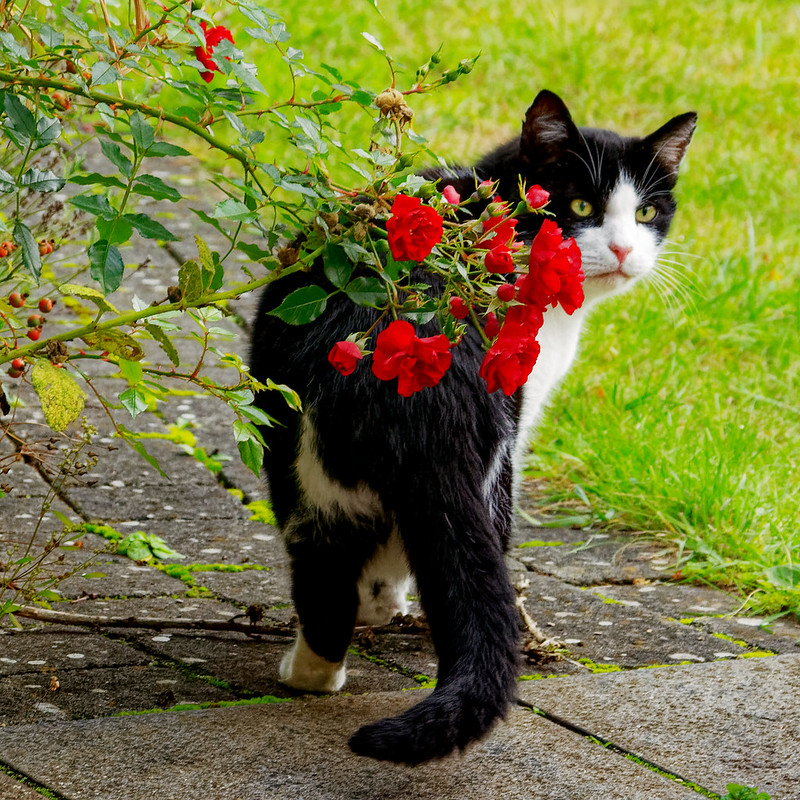 After my first blogging year, I summarized my favorites and provided links. Three years into what was planned as a one-year project, let me do it differently. Let me talk about what I was wrong about. Perhaps you’ve heard the saying “If you don’t have anything nice to say about anyone, come sit by me.” The link suggests it wasn’t Alice Roosevelt but her pillowcase. These days (which we say too often), saying bad things about people is the order of the day. And the news. And politics. And, sadly, comedy. It’s just not that fun anymore. Thank you, Facebook friends, who post the good and the sweet things, the inspiring quotations and stories. Lots of people are off FB because of the other sorts.

When I read ”Sez who?” again, I thought it was not wrong exactly but not good either. For one thing, there’s a grammar error I didn’t catch in the last paragraph, now corrected. For another, I don’t have a thesis until that last paragraph. Having gotten there chronologically, it makes sense. I wouldn’t do the same again, though. For the third thing, it was a month into the pandemic. We were beginning to wear masks after being told we did need to wear masks. This article asks the oddest question: “Is it safe to send your mom flowers on Mother’s Day?” Short answer, yes, but have her wash her hands. But were florists even open? I don’t know. Lesson: Say what I’m going to say earlier. It’s called not burying the lede. Until this blog, I did not even know that word, thinking it was just “lead” because it goes first.

Sometimes writing from feelings doesn’t work. It’s not that “the achieve of, the mastery of the thing” was bad; it just missed an important element of the experience. The Blue Angels flew over Dallas a few days before. Someone questioned the wisdom of that symbolic act. Why utilize those resources when the money could have spent on so many other things for the front-line workers? It’s a point, though the Savior responded to a similar question differently. And the question was from Judas Iscariot, so there’s that. Still, the question ought to have been addressed.

“The Candy Thermometer” also uses the phrase “these days” when describing a shortage of patience. What I’ve learned recently is that patience is a trait that can’t be modified. If I say I am “usually” patient, then I don’t understand what the word means at all: It’s an all or nothing. I’ve now decided I don’t know what most words mean anyway, so I look more of them up on my favorite dictionary site, onelook.com.

Included in “Memories” is a poem I didn’t remember writing or to whom I dedicated it. Later in the year, there was a similar event with a short story. I don’t think my memory is much worse than any one else’s. People much younger stumble for names etc. What I am doing of concern is fervently believing I’ve done something I haven’t or haven’t said something that I did. Be kind, and patient. Eventually, I arrive at “Maybe I did…”

Going to take a pass here because I’m still happy with all of them.

Recently, I alluded to being called out for what I thought were clever comments. They weren’t received that way. In “What Am I Seeing?” I do briefly introduce the idea that if you post something I don’t understand, I may ask you what you mean. I’m trying not to do that in case it’s considered an intrusion.

This one has nothing wrong with it: “Introducing Merrijane Rice.” I’m just wrong not to have done something I thought I would. She wrote a poem weekly about the New Testament—good, thought-provoking poems. Sounds doable, said I. But I haven’t

Wow. I offered a lot of scenarios in “Overmorrow” but could not have anticipated the horrors of November 3-January 6. Then again, who could? I guess losing a few friends is a small price to pay for keeping one’s integrity.

Hey, it was Christmas! Another pass.

This is complicated. In #mypresident#because, I wanted to back off from screaming at the crazies who breached the Capitol and try to support the new president without the rancor that surrounded the old one. So far, I haven’t devolved into a derangement syndrome. Some despair, though, is offset by a talk given by President Dallin H. Oaks on Easter. The title is significant: “Defending the Divinely Inspired Constitution.” Part of my belief system involves being “subject to kings, rulers, presidents, and magistrates.” Pres. Oaks speaks to issues surrounding that belief. Frankly, however, I don’t think the current administration knows what it’s doing. No details forthcoming.

And, while this is not a year’s worth, I think it’s enough. If you’ve gotten this far, thank you. If not, I love you anyway. Oh, and the laptop reminded me to save 300 words ago. That’s a first. I’m thankful for that and many, many other things.