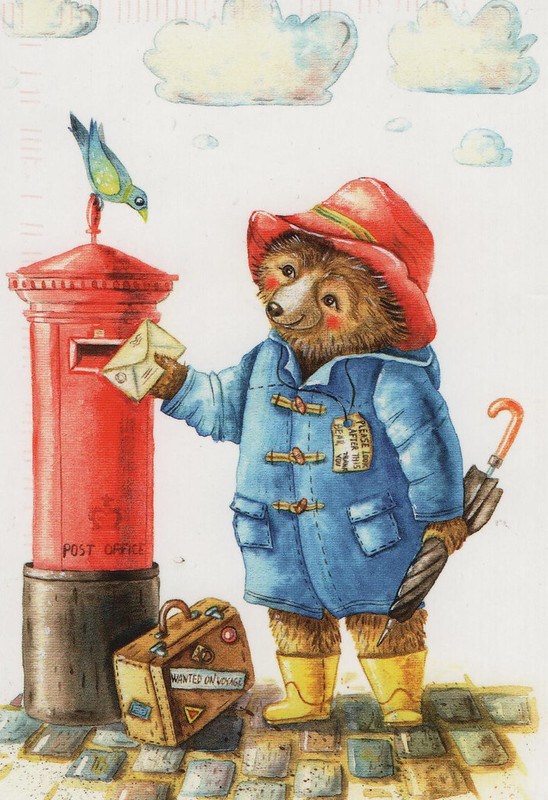 Imagine that Virus wears a tiny blue overcoat with toggle buttons. Neither alive nor unliving, its being is simply codes, RNA or DNA; its only purpose, to replicate (not reproduce) the proteins needed to do that not-living. Sneezed into a body, it finds a cell’s nucleus. Looking innocent, it suddenly shucks the coat and screams, “BAM! This is a stick-up! Here’s my RNA! Make More!”

The nuclei of the cells say “Sure” because that’s what they’re trained for and so it begins, that “I don’t feel quite right” feeling. The replicants work fast and overwhelm the cell, killing it and millions of others. Alarms sound, and white-hat white cells show up and scream “WAR!” often with fever. One such sort of these white cells, NK cells (short for “natural killer,” no kidding), does particularly well. Usually, not always, we live. And if we do live, antigens that those good cells have produced “remember” what happened and can ward off another attack of V even if sneezed in again.

Imagine now that same blue overcoat. Scientists Oh-So-Smart have synthetically manufactured RNA from the genomic code of the virus. Rather than waiting for other viruses to grow and antibodies to form (think of the progression cowpox-milkmaid-smallpox-vaccine-eradicated now except in labs—the word “cow” in Latin, vacca QED), this little impostor shucks his coat after entering a cell and triggers the immune response. Since it’s not really a virus—just a clever copy—it doesn’t scream BAM! but war begins, nevertheless, voila.

So, this vaccine is just a big faker, this messenger, and half an hour after Scientists had that RNA code, they could insert it into that little blue coat, and there we had it. Months of testing, of course, but the Scientists knew it was fine because the manufacturing process was that—just a process—and not some mumbo jumbo weirdo chemical splish-splash. In short, nothing to fear, and nothing new at all. A miracle, nonetheless.

[The rest here is in brackets because links would detract from the visualization; you don’t have to imagine anything but a Trojan horse, which is how this source describes the adenovirus vaccine of the type Johnson&Johnson has produced. Rather than putting the instructions in a fake coat, this one uses a harmless virus as a Trojan horse with the fake instructions for the RNA of the targeted virus. The same but different. For the record, I don’t yet understand the one-versus-two shot protocol.

On another level, one of the important things to remember is that viruses aren’t alive and, therefore, can’t be killed. That’s why antibiotics don’t work, which we as laypersons sort of understand, but also why products like Clorox don’t say “kill” but “inactivate” to describe what’s happening on surfaces. Hence, (perhaps obviously?) the company comes in first with a disclaimer not to ingest their product.

The genesis of this blog is an interview with Scientist Dr. Scott Gottlieb on a podcast during which he explains the messenger metaphor, talking fast and using big words. I can’t say I understood it all, but it did help and I recommend it. Today’s image of Paddington sending a letter is, therefore, perfect. Thank you, Flickr.

Finally, I can say that I had no hesitation about getting the vaccine because of the small glimmer I had of how it works. Two difficult things followed: When I shared with co-workers what I’d done, there was not much of a response other than a general “That’s nice.” Later in the conversation, one of them said his best friend had died of COVID that morning. Now, my reaction wasn’t exactly guilt because I’d done nothing wrong. However, I did have a sadness come because I’d been insensitive and thoughtless; my friend said it was fine after I sent a private chat to him in apology. But still.

Also, when I went to see my PCP for a minor condition that needed a bit of antibiotic, I shared again my news. The nurse duly noted it, but when the nurse practitioner came in, she was glad but said no one in her office had been able to get an appointment, even the supervising physician. Why? Apparently, the big hospitals are taking care of their staff and patients, with no slots for others. Again, I felt bad. I said I’d pray they could find a way and I’d write the governor. I’ve done both. It isn’t so much that the system is unfair. It’s just inefficient, badly so right now. That’s a judgment based on observation not research. I won’t launch off on the role of government. Maybe later.

I don’t have an expectation that all this will change your mind about the vaccine if you’re opposed or motivate you to seek it if you plan to get it at some point. In general, I think education is overrated. Understanding, on the other hand, can be key.]

2 thoughts on “M Is for Messenger: A Visualization”