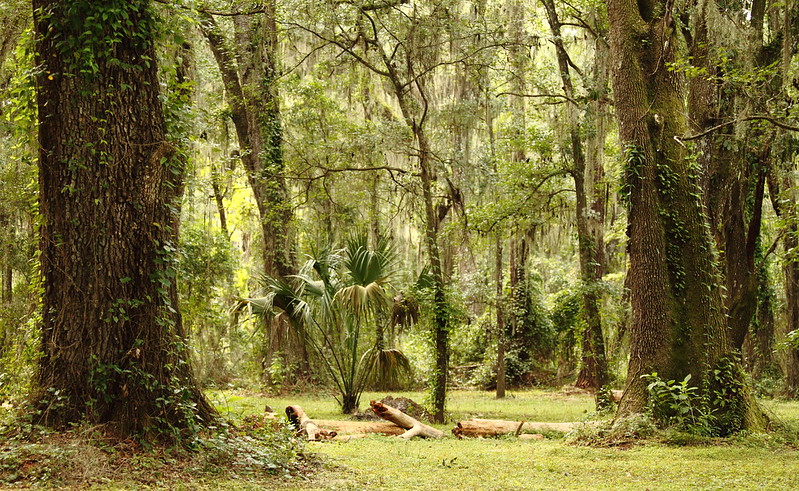 Some years ago, I worked on a television script project. It never came to fruition, or I would be sitting somewhere more interesting, with a nice tan. I did sign a non-disclosure about the project itself but not my actual treatment for a first season. I thought it was pretty good. What we have below is that very treatment, having lain fallow all this time. Use your imagination to fill in details only if you like. Color coding would be nice to add distinction for thematic elements, but that isn’t something I know how to do in this app; it’s probably not possible at the free price. Let me know if you know how. The numbers suggest sequences. And of course, I will be happy to pitch this to anyone, anywhere, and anyhow, it is copyrighted.

[1] Lt. Gray is getting off a plane, busy airport. He looks like everyone else—the cell phone, the briefcase, the carryon. He seems as removed emotionally as everyone else too: Where’s the exit? What was the baggage claim area? Excuse me, yes, thank you, and so on.

[2]Young Seminole boy running through the swamps of Florida. He doesn’t look behind him. Traditional dress and props suggest the time period of the 1880’s.

[1] In the crowd we begin to see an elderly Seminole man in traditional dress. He is sitting random places; Lt. Gray sees him, pauses, nods. The man nods back.

[3] New York City side street. Lt. Gray is pursuing a felon, gun drawn. Shots are fired. Chaos ensues. We can’t tell if Lt. Gray has been hit, but that’s our impression.

[1] Out of the terminal, Lt. Gray hails a taxi and asks for the Hard Rock Hotel. We see the older Seminole man across the street. Lt. Gray looks up but does not acknowledge him.

[4] Lt. Gray has left the NYPD and is returning home to his native Florida. The tribal leaders are concerned that NYC muscle is moving in. A few workers have been roughed up or threatened, nothing serious, but the leaders want to prevent any further trouble.

[3] Lt. Gray is used to the urbane troubles of a very different place. He thinks he may be overqualified. On the other hand, he has experienced a traumatic event of which we get flashbacks, and he needs to be in this quieter place.

[4] The murder occurs when a guest falls off the top floor of the hotel. At first, it looks like a suicide—the man is elderly, and he’s left a note about a terminal illness. Lt. Gray doesn’t really want to see it as anything else, but his training doesn’t let him skip steps. The victim was an operative for a NYC crime family.

[4] Clues point at first to a disgruntled employee who was threatened. Unfortunately, he also ends up dead in what at first looks like a freak accident.

[5] We meet Lt. Gray’s love interest, who was actually a former girlfriend he left when he moved away 20 years ago. She now runs human resources at the hotel/casino. She never found anyone else. He tried many times but is now unattached. He explains to her only that his grandfather has visited him and urged him to return even though he doesn’t really want to be there.

[4] The murders are resolved when we learn more history of an injustice to Lt. Gray’s grandfather. The operative was part of a family that defrauded the Seminole tribe decades before and murdered the love of the grandfather’s life. The disgruntled employee learned of his identity but didn’t kill him. Both were killed by a rival family. Justice is served when that person is found on the verge of defrauding the casino through a series of money laundering devices.

[2,1] Lt. Gray sees the old man one last time. We see the man nod in approval, walk away, and disappear. The little boy from the beginning runs into his mother’s arms at the end.