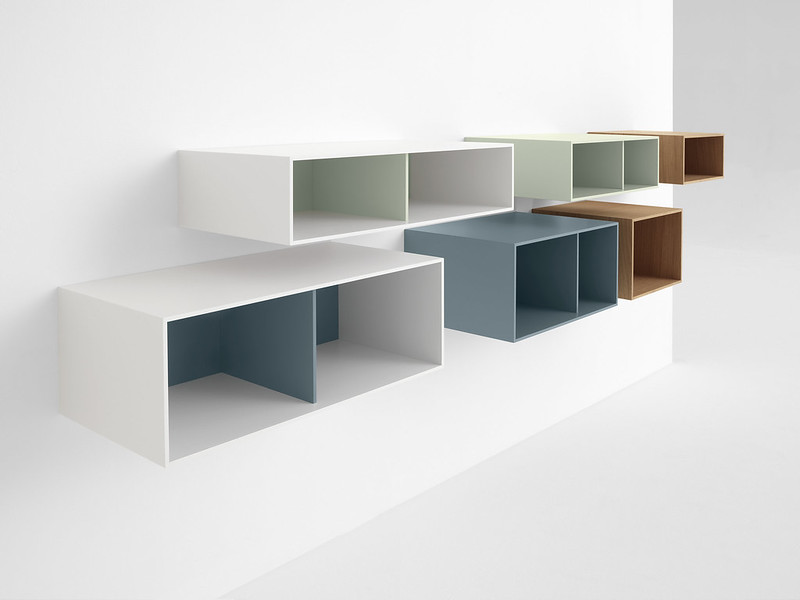 One could, I suppose, think of routines as little prisons, with escape only possible two weeks a year plus some weekends. That’s pretty grim, though, and I hope instead that our routines strengthen and comfort us.

One of the most prominent outcomes of the last 15+ months must be a reflection on those routines, how much they meant to us, how much we miss them, how much we took them for granted. It was if something were severed, though we had hope it would return. It would be cliché to say we don’t miss something until it’s gone, but that is more or less the point.

Dorothy took an entire movie to learn that there’s no place like home (last scenes here), but our visual for the pandemic is not a journey from an exquisite Emerald City to black-and-white reality but rather the other way around: We went from what we took for granted but enjoyed to something, well, grim and frightening and scarce and boring and frightening and masked and lonely and irritating and long and…and…and. And I hope the worst is over. (There is a song called “Hope for the Best, Expect the Worst” from a Mel Brooks film The Twelve Chairs that is a current earworm because it’s the theme for a podcast I listen to daily. Here are the credits with the song, set in a Russian market, with the subtitles. It is also a motto for lots of us, more or less.)

In truth, of course, people face life changers every day. Someone dies unexpectedly, or wins the lottery. Someone else gets a movie contract, or loses her favorite job of all time. A difficult diagnosis, an attack whether criminal or otherwise, a disappointment, a victory, a failure—any can result in monumental changes.

Often, the difference is immediate and stark rather than the gradual “We can’t do what?” of the shutdowns and shortages. A call, a knock at the door, and suddenly we have new lives. The poem below is a visualized version  for my husband’s brain injury, day one and afterward.

Love your box, but not your prison. The dots below are perhaps the chimes of a clock or the ticking of a metronome or a pulse when that box changes. Or perhaps you can offer another possibility.

This was our box:

Make a sandwich, pack an apple

News at six and ten

(Watching not playing—that was not our box.)

Until one Sunday when the box collapsed, the box unglued, soaked with tears as blood seared brain changing it all so that there is nothing left the same for you for me for children for dogs for cats working playing reading watching thinking loving.

This is our box now:

No, that is too bitter.

Another box in which to serve.