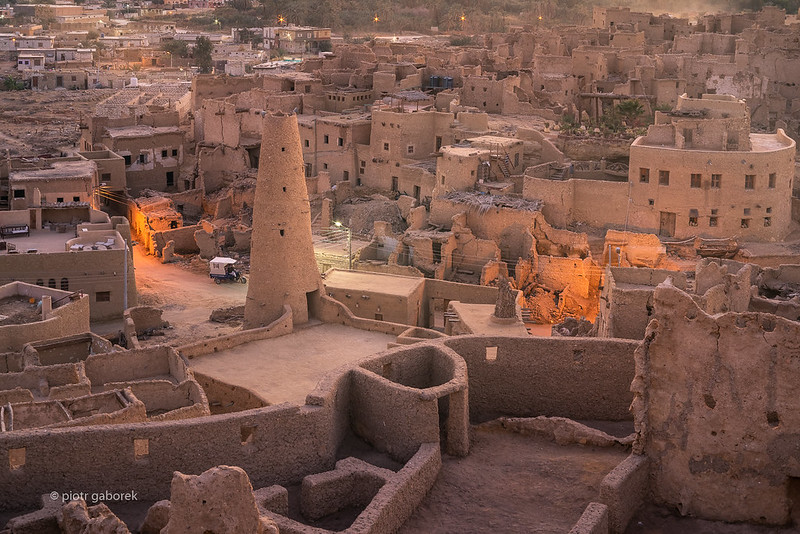 It’s Old Testament year at church. With new study tools (great podcasts making me realize I should have studied Hebrew with rabbinic scholars), I am enjoying the challenge.

Although we haven’t gotten to the scriptural selections below, I wrote this poem for another challenge—a poem a day for the month of February. The genesis of this one (note the clever reference) comes from long ago when I read the phrase “There was a little city…” It’s part of something of greater scope discussing the importance of wisdom.

The second section is a new story, to me at least. Having read the Old Testament several times before, I surely scanned the verses. But nothing stuck even though the images are much more startling than just that little city.

For what it’s worth—and with apologies to Dickens—I didn’t read A Tale of Two Cities in high school, when assigned. Or The Scarlet Letter, for that matter. There. Confession is good for something, if not the soul.

A Tale of Two Little Cities

Saved by two wise ones:

His unnamed city from an unnamed

Forgotten but for these verses,

His wisdom despised, his words forgotten.

Talked with Joab and made this arrangement:

To save her city she would lead the folk

To toss over the wall the severed head

Removed from one Sheba the son of Bichri.

(He was a traitor, per the besieging Joab.)

They did it, too.

Not something you’d forget—

A bloody this for that.

14 There was a little city, and few men within it; and there came a great king against it, and besieged it, and built great bulwarks against it:

15 Now there was found in it a poor wise man, and he by his wisdom delivered the city; yet no man remembered that same poor man.

21 The matter is not so: but a man of mount Ephraim, Sheba the son of Bichri by name, hath lifted up his hand against the king, even against David: deliver him only, and I will depart from the city. And the woman said unto Joab, Behold, his head shall be thrown to thee over the wall.