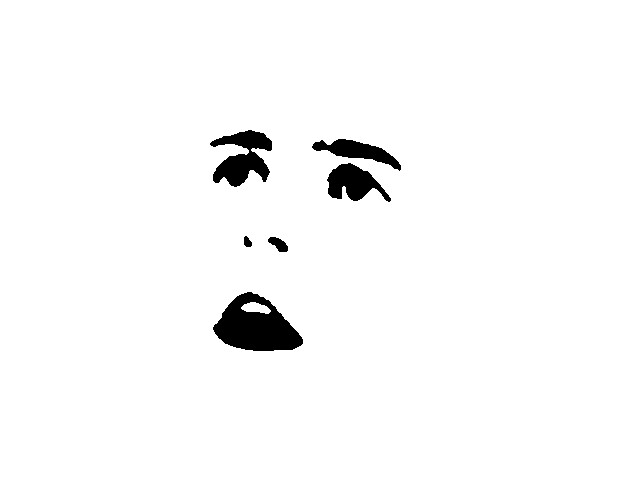 June 24th’s decision to strike down Roe v. Wade should not have come as a surprise because the drafted decision was leaked weeks ago. Indeed, once the court was 6-3 with conservative justices, it was inevitable. Yet, as soon as the announcement came, declarations of shock that such a thing could happen began to appear. Promises to fight for the cause have been loud and dangerous (a murder plot against a Justice, firebombings at crisis pregnancy centers).

Roe was never a law; it was a prohibition about prohibition, the banning of bans. Within the frameworks of Roe and later Casey, abortion could not be restricted beyond a certain point. States brought case after case to press for changes, but until the Court struck down the ruling, only variations could reflect the states’ choices. Here is an explanation of those choices: Colorado, for example, protects abortion throughout pregnancy. Texas has a relatively new law that forbids it after the detection of a heartbeat, usually about 6 weeks.

It’s the personal level of intolerance that I fear. The country is observably divided. All of that is public and removed from most of us. Is this to be the issue over which personal relationships will fracture? The last presidency certainly had that potential, but it ended. Opinions are different from votes, however. Will there be respect for them whether opposition to abortion is based on religious beliefs or humanitarian concerns? Will the concept of choice extend to opposition, or will shunning take place?

The swing of the pendulum, second.

Words seem to have little sway in convincing either side of the wrongness of opinion. What proponents call a right is contested by those who do not believe such a right exists. What may happen next, then, is a codification of abortion as a federal law, taking away the states’ ability to modify the former ruling.

It was originally the fashion to use the phrase “legal, safe, and rare,” but “rare” was never the case. Since 1973, the accepted figure is 63+ million abortions in the United States. The difficulty with polls reflects the complexity of the topic. While there are respondents on either edge who say “at any stage, for any reason” and those who say “never, for any reason,” most responses lie in the middle with allowances for the life of the mother, rape, and incest.

Although proponents accept the view that most Americans support abortion, the conclusion that it should be available “without bans or restrictions” is not accurate. Polling data do not support that conclusion. Yet, the Women’s Health Protection Act would forbid all bans and restrictions. While there is general (but not universal) support for the restrictions named above, what will happen if there are no restrictions at all? Will the pendulum swing to gender selection? All genetically determined characteristics? Inconvenience? And, further, to any stage of pregnancy? “Slippery slope” arguments are flawed by nature; one thing does not automatically lead to another. But the Act is plain, and while it did not pass in 2021, it is the vehicle currently touted as a solution to the overturning of Roe.

At his inauguration, FDR repeated the idea that “all we have to fear is fear itself.” Times were terrible in 1933, but the phrase does seem more rhetorical than explanatory. Are not the things we fear more important? Loss of relationships, hardening of hearts, devaluing of life, undervaluing the importance of children, disrespect for the order of civilization even–all these are named fears. What about those yet unknown? Will there be no recourse to mercy once words and logic, science and faith are gone? Death is not the solution, and life is the key to peace.

It is my fear that the passions which seem so high now will threaten more than the obvious sources of order, that there are dreads yet to come that we don’t even suspect. Will there come a time when choice is removed from individuals and given to institutions? Will abortion of some children (Down’s to dyslexic) be required? Will the elderly be the next logical burden? The injured? Will conscience no longer be a distinction?

I do not want to be afraid–of people, of laws, of loss. This is not a war of words, and there is no reason to say I am not allowed these fears. Walt Whitman said, “Seeing, hearing, feeling, are miracles, and each part and tag of me is a miracle.” Life–the obvious miracle. 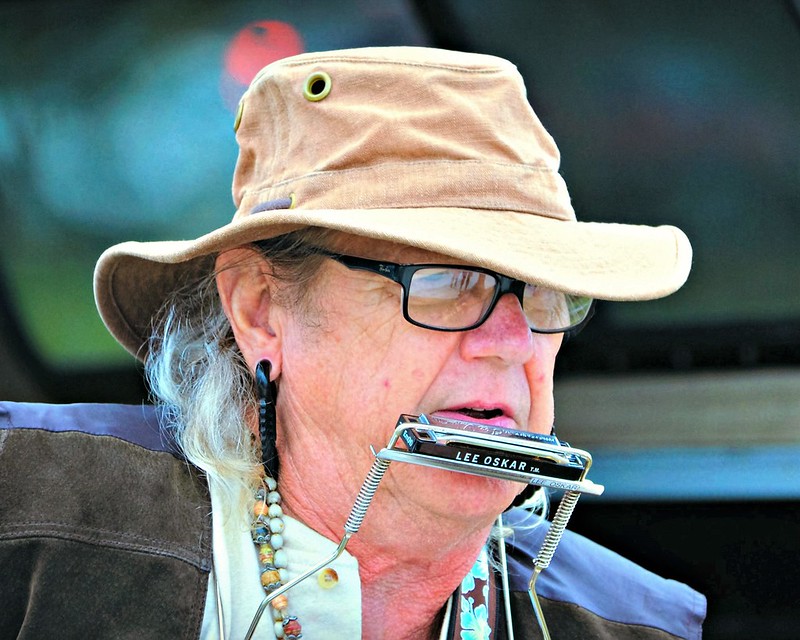 Speech has both pitch and rhythm. It is not, however, singing. Except for sometimes. And in my opinion, all the time.

As with most opinions, the idea isn’t new. Dr. Diana Deutsch accidentally discovered that speech begins to sound as if it is sung after several repetitions. She called this an illusion, but I’m not so sure. Deutsch’s illusion is known as “Sometimes behave so strangely” because that was part of the sentence she was recording when, heard on a loop, it becomes a clearly heard melody. It begins, “The sounds that appear to you are not only different from those that are present, but they sometimes behave so strangely as to seem quite impossible.” Here a small class listens to her say the sentence, then only the phrase. So to explain my premise, the music is there all along. Unlike the many optical illusions which do use neurological tricks.

Deutsch is a psychologist studying the brain as it reacts to music. Other scientists explore the anthropological connections. This article in Futurity takes what seems like the opposite position: we like music because it sounds like our voices.

But enough science. On to experience. There were three.

First, at the temple a few weeks ago, someone was struggling to pronounce a complex Spanish name. Frustrated, he asked the woman he was helping to say the name. The contrast was startling. Not only was it made beautiful; it was made music. She smiled, and there were tears in her eyes. This short article from a Stanford grad is light-hearted and explains formation of names in Spanish cultures. This YouTube features three young women—from the US, Mexico, and Spain—talking about names. The American is trying, and her chief concern is that Spanish goes by so fast! It’s instructive, but at time mark 4:01, she says, “It sounds like a song almost…” They are having fun, no tears involved.

Second, that same day, I helped another woman, in Russian. She had been able to listen to a translation of what she was doing but at a certain point, she needed to make responses in her language to questions in English. Although I don’t speak Russian, I can read the pronunciations. It was an unusual experience, hearing two languages at different purpose points. Russian names also have a formula for formation, as did the Spanish ones. This young woman explains.

Third, the next evening, I attended an iftar, the meal at which Muslims break their daily fast in the holy month of Ramadan. Although the event was at a church building in Waxahachie (in the so-called Cultural Hall, a basketball gym actually), the food was provided by a group of Turkish friends from Richardson. The timing had to be precise, after sundown. The prayer at that time is called a dua. This example is a call to prayer, quite beautiful because it’s set in a remote park in Australia. And 14.5 million viewers. That evening, a member of their community offered a dua that I can’t replicate via YouTube. I couldn’t find an accurate example. When I asked someone I was sitting by if it was a song, he said no, not really. But as with speech, our current topic, there was surely pitch (melody) and rhythm. Furthermore, it was physical, with the human form, the person, coming alive to the music with vibrations from the bones of the skull, the reciting person holding his hand to his head. It was transfixing, with no words from my limited skill to describe. But do listen to the link above.

I’m wondering if my theory of language as music (melody and rhythm) may prove helpful to memorize. Vast, long, epic poems were sung/spoken/performed. Here is Benjamin Bagby performing Beowulf, 10 minutes of which I used to share with world lit students. It begins at 1:40 with the word “HwÆt!” which means Listen! And other possible attention getters. In fact, come to think of it, I may need to start singing things…a lot. For memory purposes only.

Notice, too, how often commentators will get the response “Listen” as the first word an interviewee will say. And then the music begins…