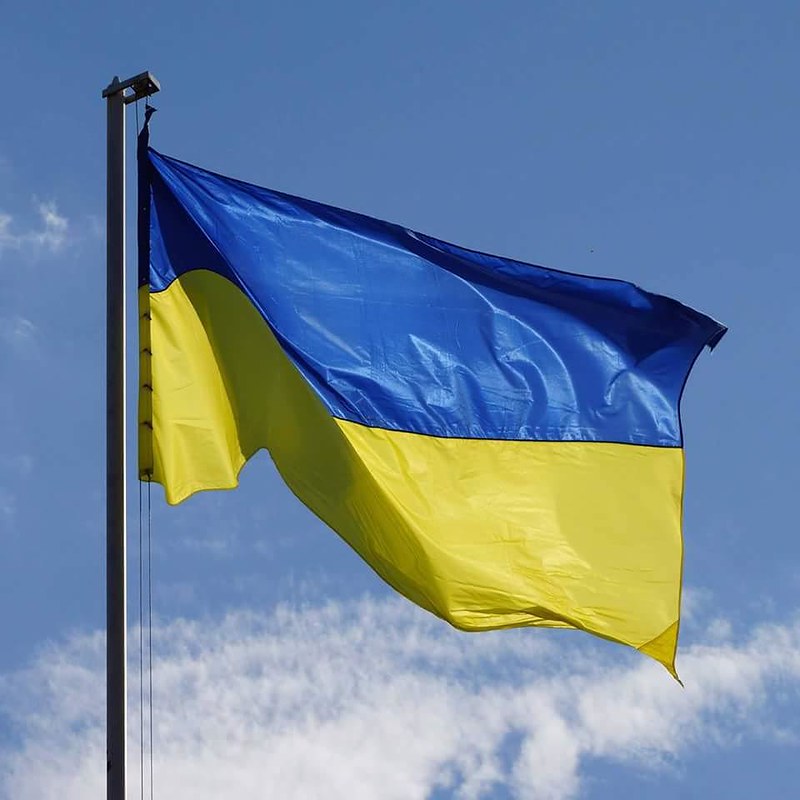 Friday’s night’s performance of Madame Butterfly was opening night. Lots of shiny dresses, only one at all flattering. A young woman was heard to say, “We thought we’d try opera.” Three acts but just one intermission—almost 30 minutes with a long long line for drinks. But not the usual sea of white-haired attendees. That’s good, probably. It’s a famous opera after all, and maybe the youngers have heard of it.

The ad uses quite the prose style: “Passion flares—and the beautiful and trusting Cio-Cio San gives up everything to marry American naval officer B.F. Pinkerton. But he’s a heartless cad who abandons her and their little son with devastating results. Hear some of the most gorgeous operatic music of all time in this fabled romantic tragedy….And oh, what a cast!” But why not “Passions flare”? Why any italics (the last defense of the weak) at all? Accuracy? Pinkerton doesn’t abandon his son because he doesn’t know he has one.

Now for the details in which irony and plot intertwine: Full house, excellent orchestra—a chandelier of cylindrical crystals ascends so that those of us in the distant seats can see the stage. The music (in Texas we sing “The Star-Spangled Banner” not just at all ball games but also at many concerts—symphonies and operas, for example) begins, we stand, we sing. Hands over hearts, hats off men’s heads. (Why, you might ask, does anyone have on a hat at the opera? Texas. I thought that was clear.)

Two observations: the man one row down removes his black felt Cody James (informed guess) and places it over his heart. Then back it goes on his head. My friend notes, “I thought you don’t wear hats inside. I guess it’s his good hat.” Maybe. I’ve seen four cattlemen eating in a steakhouse with their Stetsons (assuredly) sitting beside them rather than wearing them inside, a show of good breeding and what their mamas taught them.

Five seats down right, a young couple—his hair dark and moody, her lovely bare shoulders tattooed and thereby part of her garment–sit and do not sing and do not cover hearts with their hands. Arms folded, a defensive posture? In solidarity with? Then we all sit and await the overture. (And “Un bel di” the only real reason to come. Personal opinion. The man could write a melody.)

And nothing else happens. No one says anything to anyone. No one is anyone’s mama tonight. My heart swells with pride—not at the anthem—but for the couple. Here the ironies pile on.

And these youngers are free to sit, unlike in China. A law there, the rule compels standing. The government wants loyalty or patriotism, the government gets obedience, if nothing else. You go to jail, or some undefined punishment else.

But in these United States at the opera, the young ones can sit, unaware their act is not rebellion at all but a sign of solidarity with the Constitution.

Throughout Madame Butterfly, snippets of “The Star-Spangled Banner” are heard as thematic elements. We see American flags—Madame Pinkerton, as she prefers to be called, gives a tiny one to her son as he is about to be taken away by his father (a stranger to him) and Kate (his step-mother). Pinkerton is worse than a cad, and we wonder if he can be faithful to his new wife after the stereotypical girl-in-every-port lifestyle. (A few members of the audience gasp when Kate appears, since apparently the foreshadowing/program notes had not clued them.) In other words, the American is the bad guy who recognizes his own cowardice but is not redeemed.

I will continue to stand for the anthem, therefore, not because Americans are always the good guys or because there is a “should” but because there is no “must.” A freedom not to is as important as the freedom to. 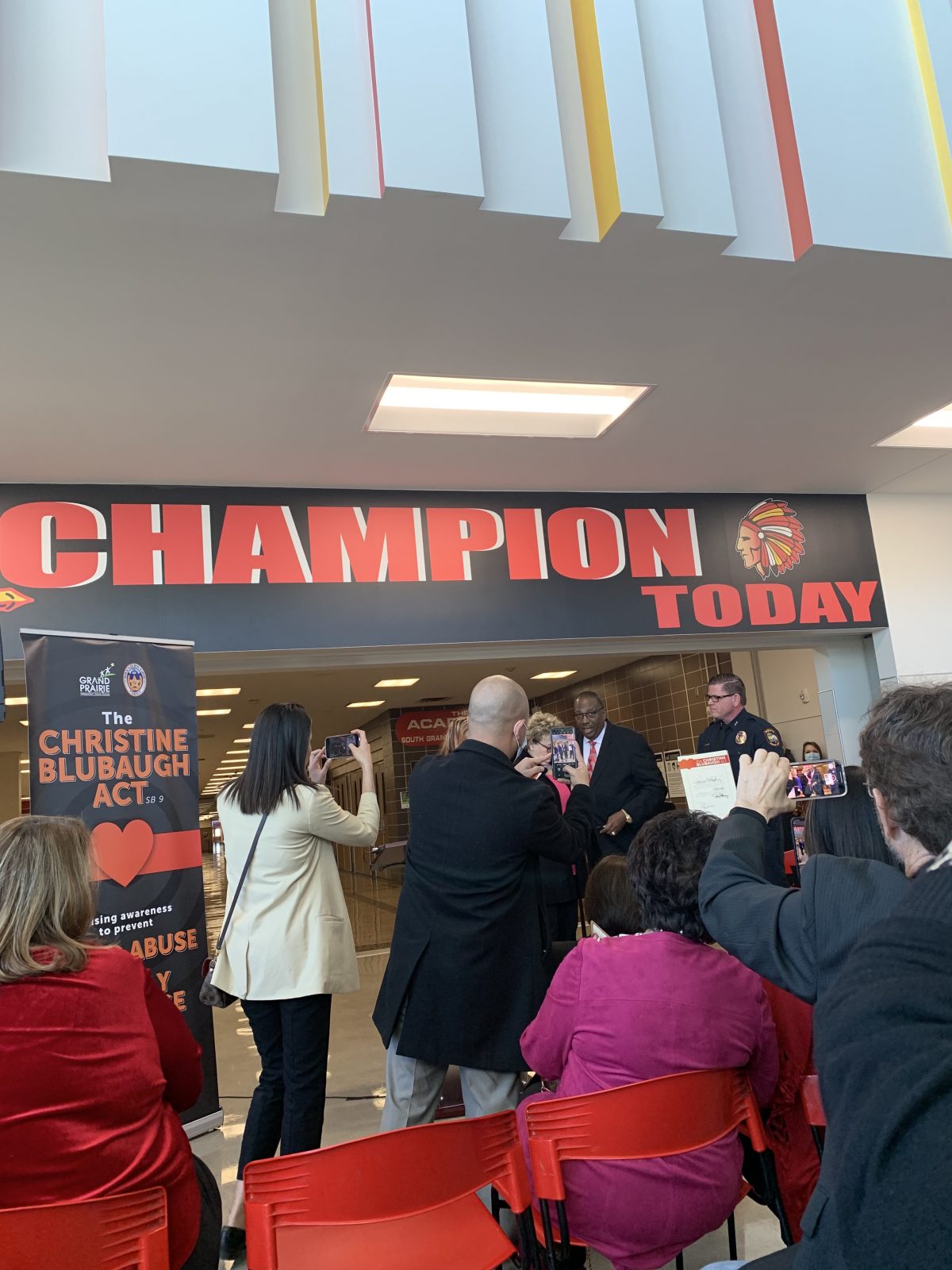 Today’s post is not the real thing. I have hundreds of words written about the Christine Blubaugh Act. They aren’t ready to share. The story is just too big not to do a better job of it. In summary, the law requires middle and high school students to receive instruction on teen dating violence, domestic violence, and trafficking beginning in school year 2022. A former boyfriend murdered Christine and then killed himself.

I’m just back from a celebration of Christine’s life and the implementation of this law (Texas SB 9, signed December 21 by Governor Abbott). Held at South Grand Prairie High School, the event featured speakers from the school district and school board, the mayor reading a proclamation, remarks from the assistant police chief and the state senator who shepherded the bill through the legislature (“shepherd” may be the right word but pales beside the tenacity required). Beautiful posters, a copy of the signed bill, the pens used (just Sharpies but with the governor’s name on them), cameras and reporters Check news at 5 and 10 Univision 23, too). Lots of women wearing red not just for the holiday but also for the high school’s identifier. But we were encouraged to choose something orange to commemorate the bill, like the yellow ribbons or the pink ones.

There was music. Christine was a violinist, and a quartet from the school played “Greensleeves,” with students not so much different from these. Something about that plaintive melody… Steve Altman composed “Heaven Sent” after his mother died in 2004, but it could not have been more perfect.

There was food. The food services chef had prepared a lovely light lunch with salad, chicken nuggets, fruit, and small desserts. I met him and thanked him. It could have been a professional caterer, by the look and feel of it.

There were friends from near and far. It’s hard to underestimate the joy of those reunions when it’s been years since people were together. News shared, dinners planned, emails promised.

All in all, a beautiful, heart-felt day. But to do this justice, I need to spend more time. Listen to the song, read the law, hug your children. In the meantime, I’ll remain in awe of Debby Blubaugh, a mother who has made a difference for the mothers of other children. 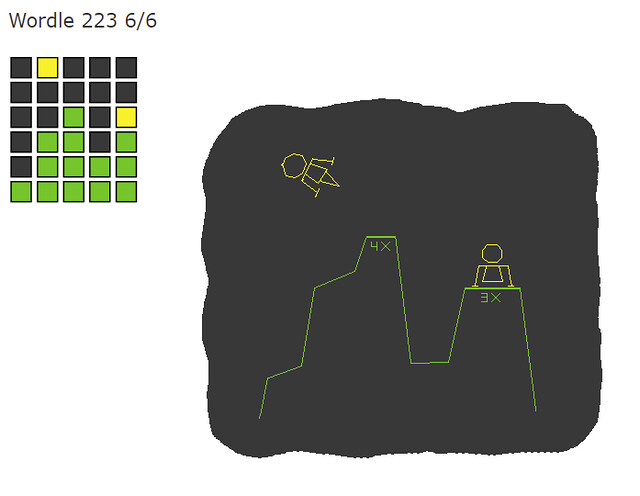