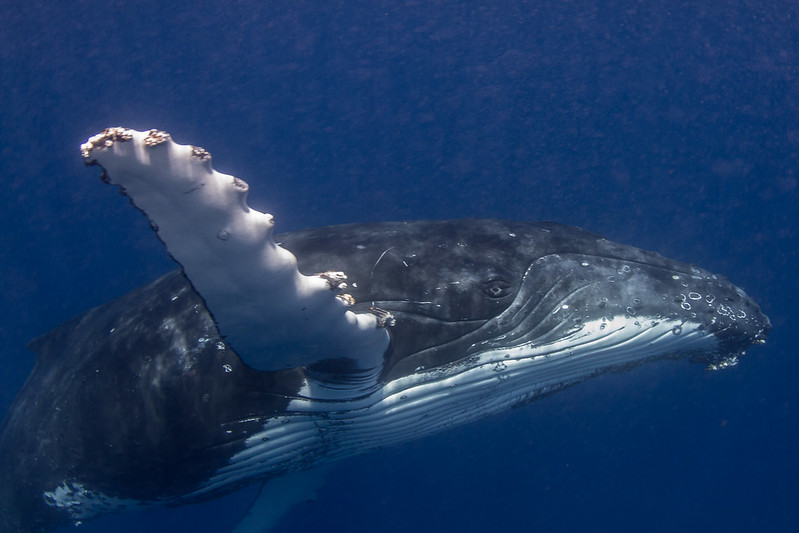 “Begin with the end in mind” is one of Stephen Covey’s 7 Habits of Highly Effective People. Millions of copies sold! Best selling audio, the first to hit over a million copies! I actually met him once, told him how deeply he’d affected a friend at her request, asked him his favorite hymn, and led the singing of it is his honor: “Love at Home”, a song for which my dislike was strong. A friend in the audience was beaming during the song, but that’s what you get when you tell people your thoughts on any particular topic.

Back to the end. After taking a hearing test this week, I realized that we need to know that we don’t know what we don’t know. In the test, there were these odd periods of silence. Sometimes I could hear just the tiniest bit of sound at the end. Otherwise, nothing. Extrapolating that to life (sorry), I could suppose that I did well on the test, except for the fact my responses were on a chart and documented electronically. Clearly, I missed some sounds. While that doesn’t sound profound (sorry), it did clarify my point: We really don’t know what we’re missing.

Over the past weeks, I’ve been researching sound. My first discovery was 111 Hz. This brief video of a Himalayan singing bowl includes a discussion of that tone’s history. The mystic possibilities are associated with sacred sites such as burial grounds, ancient temples, and Stonehenge. Paul Devereaux, a British scientist, has written about the phenomenon he calls archaeoacoustics. His best book title—not associated with our topic—is Fairy Paths & Spirit Roads. The science of 111 may be in question.

Sound frequency is measured in hertz (plural and singular are the same); Heinrich Hertz proved the existence of electromagnetic waves. It’s actually much more complicated as a measurement because of the use of waves that explain sound but also other things as well, even photon energy and the clock rate of computer processing units. Obviously over my head.

Another word for Hz is pitch. Humans have a range of 20Hz to 20,000Hz. I can feel-more-than-hear the lowest but can’t hear anything over 9,000Hz. YouTube has everything, of course, and you can hear any tone for an hour or ten. This chart gives pitches and analogous frequencies, excluding the lowest two. I can’t hear the highest here at all.

Of relevance again is 111Hz, which is a low A, basically, although it should be noted that the letter names are assignments that obviously don’t exist in nature. Orchestras tune to an A that is (now at least) 440 Hz; that’s the A above middle C on a piano and on a musical staff. The controversy, if that’s what it should be called, is between A 432 and A 440. This guitar video explains the difference in tuning (that’s 8 cents) and demonstrates. I can tell the difference. Perhaps you can, too.

The other metric of sound is loudness, measured in decibels (dB). The origin of the word is—guess what!?—Alexander Graham Bell. The bel was considered too large, so the deci- was added. The human thresholds range from 0 (which means there is sound but we can’t hear it) to 140 dB (meaning that anything more can be heard but causes damage). Breathing is 10dB. This is a good description and chart.  Here the CDC warns us about danger. The real meaning has to do with logarithmic ratios between two signal powers, but, as with much in this post, that’s over my head. I’ll stick with loudness.

Whale vocalizations deserve a mention. This article includes a discussion of the different species within the baleens that sing. They don’t have teeth, you see, but plates for sifting the krill, which allows the whole phenomenon. Humpback males (and it’s only males–one scientist described a parallel to the peacock feather display) can sing at that 20Hz we just barely hear. Scientists now believe that there are patterns that transfer from one population to another, hence “cultural transmission,” according to this video snippet. (Whale hunting only ended in 1986, I also learned. Not in the 19th century as previously thought, a la Moby Dick.)

A lagniappe: In that February poem-a-day effort, I decided to use sound to create a work that might be called a poem. I love windchimes, and that was the inspiration. I gathered the pitches, found them on YouTube, added a windchime link (about 40 minutes so completely repetitive), and wrote a haiku. It’s a bit clunky to implement, but I never said it was a good poem. I have an idea my neighbors hate mine, especially on a blustery night, but they’ve never said. If you are one of those rare people with the talent/gift known as perfect pitch, you’ll notice that the pitches I found on my windchime are not the ones on the windchime video. It is an oversight, as I now observe. Most of us wouldn’t notice.