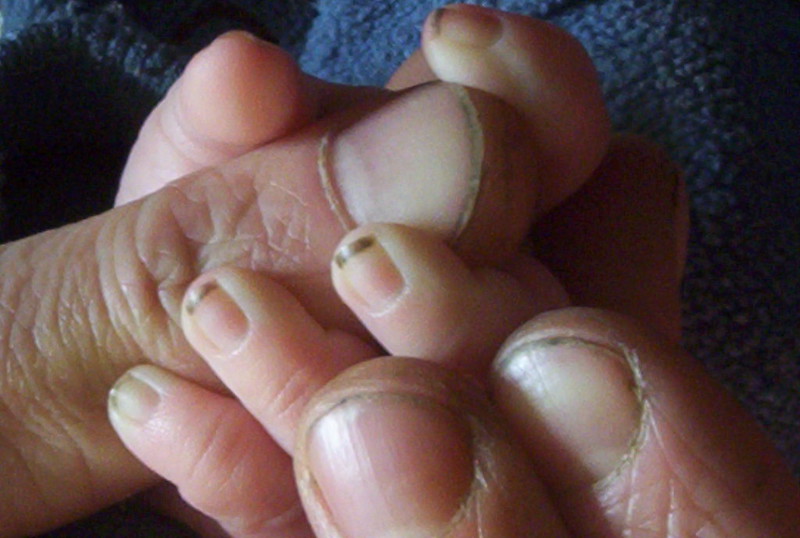 For many years, I worked interviewing people in their homes. The first 11 were not easy: My presence was not welcome because I was investigating reports of child abuse or neglect. The second 25 focused on entirely different criteria: Returning children to their families. One thing I learned became a motto: Don’t skip steps. The other thing I learned was to wait until I heard the most important thing, the thing that would guide all the rest of the things I would say.

Among the Things I Planned But Have Not Yet Finished is the podcast For the Girls of Laredo, written about here some many months ago. One hates to blame COVID for everything, but I think I could make a pretty good case if I don’t have to supply details. I haven’t given up the idea, and with this being Women’s History Month (International Women’s Day March 8, 2021), the concept still rings true. (Google’s animation on the 21st didn’t feature women in traditional roles, even a single one and not a nod to motherhood, which I found wrong, thereby making my own project seem off.) But that means my podcast will be apt.

In fact, I have done one interview, with the inspiration for the podcast, my daughter-in-law who builds furniture and decks. I had a good script, and things were going along fine. One of the questions, however, yielded an answer that was “the moment” described above.

“Many words describe difficulties: hurdles, barriers, closed doors, glass ceilings. Has anything stood in your way? How did you overcome that?”

Much of the rest of the interview had been expected, more or less. Her response to thing question was unforgettable. It’s the basis of the poem that follows. But I added more than the skill we were talking about (building furniture) because more women are in Hobby Lobby than in Harbor Freight. There are certain similarities, I realized. It was originally posted with a group I’m in (MoPoWriMo) which supplied the goal of a poem a day for February. Not necessarily a good poem, but I’ll quit talking and just let you read the thing.

Is there swagger entering Harbor Freight,

The banks of carabiners—all sizes and colors—

No more tools than this year’s silks and dried

One day, a selection of sawblades

Arrayed before me as I tested hefts and holds

But he stayed, looking at me, and then asked,

“What are you doing?”

So I explained my project, the current situation,

He stood silent a second or two, then asked,

“You know what you’re doing?”

I nodded, said sure,

And without pausing this time, he asked,

“Let me see your hands.”

His just looked, didn’t touch, while I explained

This scar (from batting a kid away from danger,

That, electric nail gun. No missing fingers, I joked.

And walked away. I see where I might have been offended.

In the beading supplies at my other haunt.

Neither better, both fraught.

A good pride, I hope, when I have proven worthy

And turn to making moons.