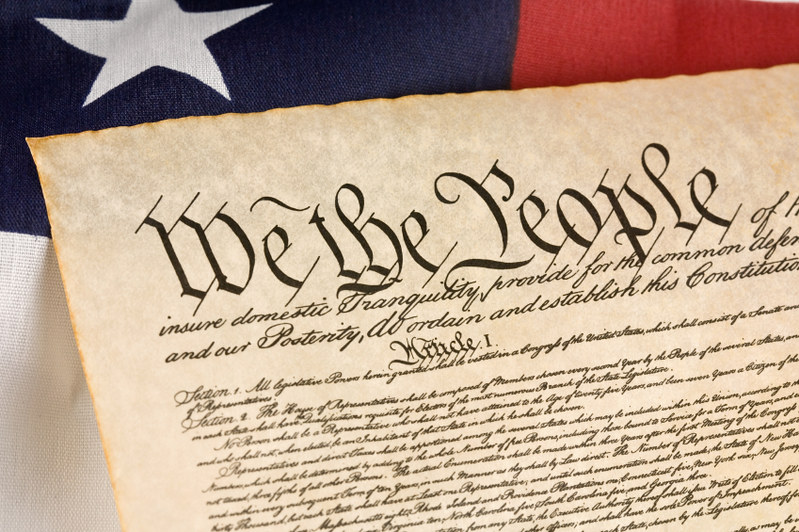 This is a first, in two ways: A special edition and a departure from my usual light-hearted tone. Today’s events shocked me more than anything has since September 11, 2001. The motivations have uncanny resemblances. A leader with no regard for the Constitution or the Bill of Rights or the Declaration of Independence incited people loyal to him in ways not seen except in avowed terrorists. Until the election, I supported many of his policies. I argued that many so-called lies were misinterpreted or taken out of context or not willfully deceptive. I supported his Supreme Court nominations and his choice of people like Nikki Haley and William Barr in their positions. I acknowledged that media coverage of him was unfairly negative when compared to Democratic politicians. Today, he did the indefensible, whether out of ignorance or malice, ego or pride or demagoguery, I don’t know. But I know what he did: He sanctioned desecration.

We often hear the phrase “the hallowed halls” of this or that, used for everything from academia to churches and sometimes even government buildings. Today, Vice President Mike Pence said, “We grieve the loss of life in these hallowed halls.” The concept of sacredness is broad, but it means in its deepest roots to make something holy. Most of us, I believe, take the principles on which this country was founded to have that quality. The realities of politics aside, in spite of flaws (many corrected through the years), apart from all challenges to it, our system as based on the Constitution works. For 244 years, we have fought for its preservation, even to the loss of more blood than in any foreign war on our own soil to correct a century-old wrong.

It’s not simply the breaking of norms anymore than it is simply the breaking of glass. One former president did something unspeakable, despicable, in the Oval Office, and I took that personally, but he did not desecrate the very halls and grounds in which the work of the Union takes place. A fury was let loose based on conspiracies and unfounded allegations. Rumors spread within hours that these rioters were not Trump supporters at all but Antifa members bused in for the occasion. People repeated it and cited verification from so-called sources. If there is indeed an outside source for the turmoil since the election–and there may well be–the thousands vilifying the Capitol today were not the hired help but the useful pawns. Misinformation has greater consequences than elections, and if cooler heads do not prevail, something precious will be lost.

The passion after loss is nothing new. As I write this, I’m listening to the David Willcock’s arrangement of “O Come All Ye Faithful.” My late husband had met and worked with him at a choral workshop 20 years ago. Every Christmas, he played this everywhere. Even on my church’s electronic organ, it was moving and beautiful. One year, a man came up to me and said he was so overcome he couldn’t continue singing. When a friend died a few years ago, the organist, after a rather sedate service, gifted us with the Widor Organ Symphony #5: Toccata. It was stunning. She poured her heart and soul (and because an organ needs one’s entire body, that too) into what wasn’t a performance but a dedication of love. What happened today is the opposite of these emotions. Angry people, hateful, thoughtless people, without considering the effect their actions would have, surged ahead. Misguided, sad, appalling, illegal, every other negative adjective you can imagine—the faces they presented to the world need to be arrested, and the laws of the land enacted against them. Strong feeling doesn’t negate culpability. If you break something on purpose, you are responsible. Patriots don’t storm Congress; they die defending it.

Today, when Vice-President Mike Pence condemned the violence, he concluded with, “Let’s get back to work.” Today, when an emotional Sen. Mitch McConnell spoke about what the body needed to do, he spoke of duty, “not fear or force.” And there was agreement. There was applause. There is resolve. There is resilience. Perhaps my usual hope continues. At least for now. I don’t know about tomorrow.