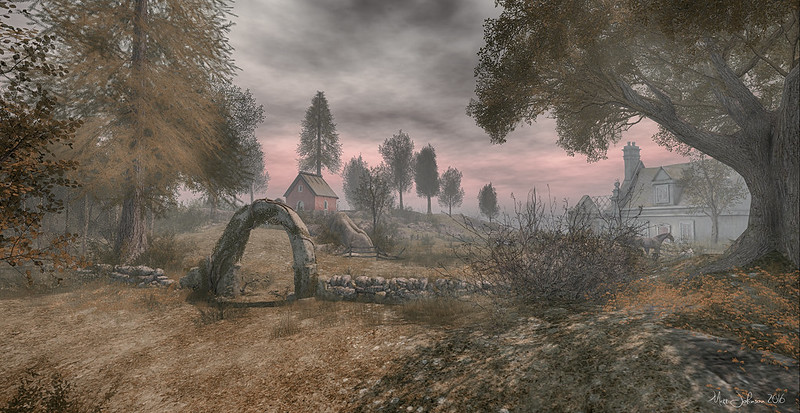 The title echoed last week in my mind. You who read the Bible will recognize it as one of the most tender exchanges in the New Testament. A lot has happened in the 6th chapter of John. Christ has fed the five thousand. He has walked on the sea. After he explains his purpose, many disciples take his words to be more than they can bear and leave. He then turns to the twelve apostles and asks, “Will you also go away?” Peter’s response is simple: “Lord, to whom shall  we go?”

No, this isn’t a Sunday school lesson. The idea in the phrase reflects instead my concern about the current turmoil. And it’s not so much to whom I would go but where.

That there is no place better, no place safer, no place with fewer problems may not seem obvious at first. America is not in the top ten happiest countries. For several years running, Finland has held number one. The rest are Scandinavian, with Switzerland, Austria, New Zealand, Luxembourg, and the Netherlands thrown in for good measure. The list is subjective, partly, and we do make the top 20, at 18. Not that Finland can be a model for us anyway. Of the 5.5 million people, 95% are Finnish or European. No real diversity. Next is Switzerland. Lovely country, but there is a posh shop in which Oprah was told she couldn’t hold a purse she wanted to look at. The link reads oprah-winfrey-racism. And they are much more diverse than Finland, for what that’s worth.

Examples could go on forever, obviously, but my point is simple: discrimination, prejudice, racism—whatever you choose to call it—exist everywhere. Our country has a particular kind of issue, but we are not alone in this world, and there is nowhere to run to escape it.

In the movie The Dark Knight, no one understands why the Joker acts like he does. It’s not logical. He isn’t motivated by money or power or even hate. Michael Caine as Alfred (Pennyworth, a last name, added here for respect) explains it. He tells a story of his days in Burma, with others trying to bribe the local strongman. But it didn’t work. He didn’t care about the money. He couldn’t be influenced. Alfred says, “Some men just want to see the world burn.” We think we can figure out what people want, what they need. Often, it’s easy. Sometimes, some days, it conflicts with our desire for logic, reasonableness, and we don’t understand.

In the haste to secure change, which is fine, we may not anticipate the role of those who do not share those positive goals. Call them what you will—anarchists, agitators, instigators, manipulators—but remember they don’t care about you or the country or the cause. They just want to watch it all burn.

But where will we go if it does? There is no place better. The word “utopia” means “no place.” It doesn’t exist. We can improve what we have; the structure is the best the world has seen. Here Morgan Freeman talks about the beginning of the revolution that led to that structure, in an introduction to the performance (for that’s what happens) of the Declaration of Independence. You can skip the actors, but listen to Morgan Freeman. The ideals of the struggle are worth continuing the struggle.