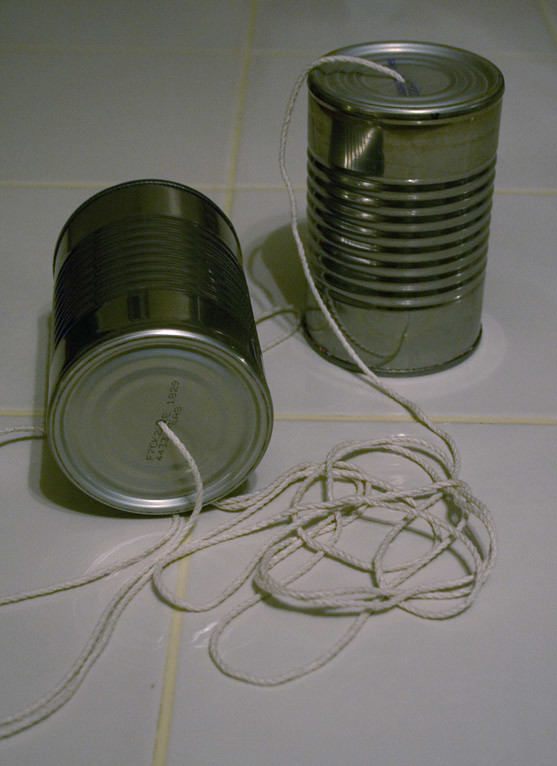 On Friday, I attended a session in a college teachers’ conference having to do with technology in the classroom. The presenter—a young person, I shall add—could not remember the word for the thing people used to write on with chalk. Not the whiteboard she was standing in front of, but “You know,” she puzzled, “the…the thing that came before.” Finally, someone helped and said “Blackboard.” Ah, yes.

It was a powerful way of expressing the past. We always have something on which to base what comes next, but sometimes the transition is stark. For example, blackboards and chalk have a long history, beginning in the 11th century in India. Someone in Scotland invented colored chalk in 1814 by mixing dyes with ground chalk and (?) porridge. Whiteboards, now in common use in schools, were invented in the 1960s but did not gain wide use until the 1990s. The methodology is vastly different, on one hand; on the other, the principle is the same: transferring one substance to another to leave marks.

A different principle explains the transition from stovetop to microwave cooking, however. Although the appliance was available after 1946, it was not until the 1970s that home use was affordable. The history and additional applications can be learned here. What is less obvious concerns the method used in the cooking. We know it’s faster, but we don’t consider why. There is no actual heat in a microwave; microwave radiation excites the molecules in the food. (That’s a technical term, not a judgment.) I have no real understanding of this process. I have learned that the levels are not just less radiation or energy but less interior time. Full power is obvious, but defrost level uses two seconds on and five seconds off, per this article.

That no heat but a different type of energy is used led to the urban legend of the microwaved pet. Originating soon after the appliance debuted, the story went that an elderly woman bathed her poodle and then put him in the microwave to dry. We believed it, naturally, because the basic misunderstanding of the new principle as applied to an old concept represented an advance of knowledge without understanding. The story was not true, however, though sadly the image of the exploded pup is hard to remove from one’s mind.

Last evening, the two oldest grandsons and I were sitting around the kitchen table playing Boggle. They are two of the brightest people I know, but they are not (yet) Boggle whizzes. But they were game for the game, so it was fun. A younger sibling came in to check why they were yelling “NO!” so frequently. We had hot herbal tea and hot cocoa made with milk and stirred with chocolate spoons. Well, I didn’t have a chocolate spoon in herbal tea, but one of them chose such a thing. The younger of the two then remarked, “This is such an intellectually interesting time. Just like the old days…the father reading the paper, the mother crocheting by the roaring fire, the kids playing jazz.” I smiled. Had such a thing ever happened in his memory? Obviously not. Still, it was something that had come before, though not in reality.

I brought up the pitch A which is set in the US and Great Britain at 440Hz when one of the boys randomly went in to the piano and played an E. For years having tuned to that A, I now can—on a good day—have good relative pitch and could identify the E because the A is in my head. You can hear it here. As we were on an intellectual spin, I then reminded them of Bach’s A Well-Tempered Clavier. You can hear one version here with Sviatoslov Richter or another here with Kimiko Ishizaka. (Not to brag, but I can play the first one, slowly, but only because it requires just one finger at a time—an object lesson in itself.) Not to be outdone, the older child asked if I’d heard of The Well-tuned Piano, which you can hear here, if you have five or so hours. It’s not new, the first version from 1962. Microtonal in function, it’s not an easy listen. Minimalist in form, it might be good for listening while sleeping, the young person offered. I hadn’t heard of it and listened to a little bit of it. We also spoke of John Cage, his piece 4’33”, based on his experiment with silence in the anechoic chamber in which he heard both his nervous system and his blood pulsing. Or not. There is some discussion that it was simply his tinnitus and heartbeat.

So what is today’s takeaway? I think it must be simple: Question. If we are about to be inside for two weeks each, what will we be doing? Working on those scraps we’ve saved for decades for the undiscovered ability to make a quilt? Probably not. I doubt the Internet will go down. We’ll be searching for data and entertainment. Ask where telephone technology came from, perhaps. It was never “that thing that came before” of tin can phones. What will come next? I don’t know. Perhaps we can play board games and make new memories, too, not old ones that never existed in the first place: make a tin can phone. It will be a way to be rich in the best sense.

1 thought on ““The Thing That Came Before””