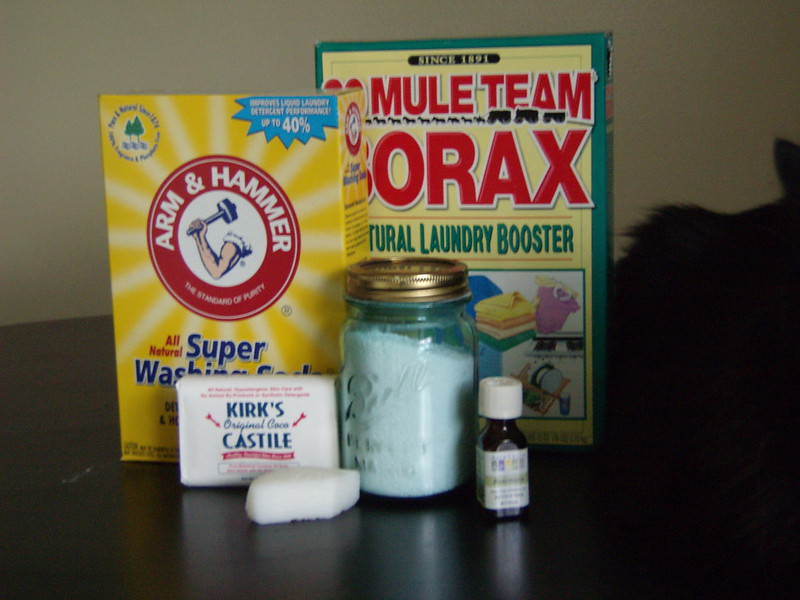 It takes a story to explain the story about stories. We are blessed in our day to have leisure time that ideally we’d use for recreation: “refreshment of strength and spirits after work” says Merriam-Webster. The root is PIE “to grow.” And yet, we (I) plop on the couch and scroll the channels on which there is really not much to see. A friend who works 12-14 hours a day has seen all of Law and Order’s 20 seasons at least twice. Another knows all the iterations of Star Trek (9 if you don’t want to look, including animation, plus two more in the works). But these days…

So this is the first story. After hard work one day, my daughter-in-law asked her 11-year-old if he wanted to watch an episode of The Mentalist. He couldn’t, so I volunteered. This was problematic because it’s a thing they do together, and he didn’t want to miss their time together. She volunteered to begin with Season 1 Episode 1 for my benefit. And that’s all it took. We watched a few more before I left. I was hooked, one of the terms associated with addiction.

There are other words: shame (verb or noun), junkie (also used with “news”), withdrawal, bargaining, cold turkey, craving (not just chocolate), habit, rehab. The Century Dictionary, an older source now out of print, describes addiction as “a yielding to impulse, and generally a bad one.” Weakness, in other words, and I agree. A feeling of guilt ensued. One of my mantras is that there is no guilt if I have done nothing wrong. My favorite dictionary doesn’t have a root for certain, but some suspect the Old English gieldan “to pay for, debt.” I think my behavior may reflect that sad choice.

Perhaps because of that, I could get a lot done in that stage of addition, rewarding myself with an episode or ten after sweeping, mopping, hanging clothes, freezing food, until I felt I’d earned some tv time. Paying the debt with labor. But it wasn’t enough. I liked being in the world of good versus evil, clearly defined.

Now for the end of The Mentalist: Its story arc is specific to a certain serial killer who has minions in unsuspected places. He and the lead, Patrick Jane, claim each other as nemeses. I skipped to the last season and a half after 1-3. Maybe that’s a good sign. And the series ends happily even though there is a lot of shooting along the way. That should be vague enough not to be a spoiler.

This is in contrast with The Guardian, an earlier series with the same actor (Simon Baker) playing a guardian ad litem for abused kids, a premise based on my child welfare background. In fact, one of my positions was as legal liaison, responsible for finding guardians ad litem. Lots of bad things happen, Nicholas Fallin makes avoidable mistakes, and apparently it doesn’t end happily. I watched just one season but read about the rest after a friend said she didn’t like the ending. No addicted, says I!

But when I realized I was talking to the screen, I realized I was watching soap operas. One likes to entertain feelings of moral superiority. My grandmother watched two of them, Edge of Night and As the World Turns. She was a college-educated, well-read woman. But she was addicted. If she had to be out for some really important reason during these daily showings (live at the time, no way to record if you didn’t know), she’d spend significant time on the phone talking to her friends about what had happened. Every Friday was a cliff-hanger. Smarty-pants teen that I was, I looked down on all this. A weekly Star Trek episode was beloved, but it was obviously not the same. Obviously.

The tropes in soap operas are rare in the general population: amnesia, switched babies, returns from the dead, love triangles (well, mostly), and leukemia when it meant sure death. I hear brain tumors are now in. This clip from SNL’s The Sands of Modesto is set in the time of COVID. This full episode of The Californians, stereotypical.  Here is one from 1990, All My Luggage, featuring Susan Lucci of All My Children fame (41 years there, mostly recently heard on Ralph Wrecks the Internet). Really, parody of a genre some would consider its own parody is almost too easy. A comprehensive article here includes history and listings of shows. Prime time parodies are not numerous but do have reputations, for example Desperate Housewives and Twin Peaks. Of particular interest is the global phenomenon. Turkish soaps are apparently widely popular, and Mexican telenovelas are the rage in Russia.

Personal side note full disclosure: Our friend Donny Boaz recently left The Young and the Restless after two years and 108 episodes. His name on the series, Phillip “Chance” Chancellor IV, is classic. When Donny had COVID, he couldn’t work, obviously, but his role was taken over for that time by another actor, a move that couldn’t happen in prime time. His character will just disappear without explanation: no plane crash, no car wreck, no brain tumor, and no one will replace him. Read all about it here in People!

Scholars also study the genre. This summary of some of the research is a light touch. On GoogleScholar, we see over 97,000 entries with articles through the last four decades and from around the world. One title, “The deconstruction of hermeneutic gender roles in South African soap operas,” you can read here and then tell me what it means. All this leads, however, to the importance of story, the narratives that both reveal and shape our lives.

This idea is explored briefly but significantly in this podcast by Fiona and Terryl Givens called “All Things New,” based on their new book by that name. That we are given stories externally doesn’t always resonate. We may not be at “Once upon a time, happily ever after,” but we would rather feel unique even as the patterns and rhythms suggest that human nature affects us all. Terryl Givens discusses the different narratives that provide meaning to us, that tell us the great How Things Are. For example, he says, Darwin tells us a story, Nietzsche another, and I’d add by extension that our politicians insist they have the right answers to how we should live and why. In fact, even if we don’t think we subscribe to any belief system, that is in itself a belief system.

Religions all offer stories as well. Christianity has actually presented different versions of itself since the apostles died. Augustine preferred the narrative of a fallen world with a “plan gone astray.” The Restoration rejects that model of salvaging and replaces it with one of exalting, as was intended from the beginning. The link to the podcast includes the text, which is quicker to get through. Consider that for a better understanding than I’ve given.

So how did we get from addiction to soaps to the gospel? Good question. The definition of literature is characters in conflict. Mysteries are popular because the conflicts are resolved when the murderer is found out. The opposite framework, then, would be soaps which build on conflict after conflict, week after week, year after year, with no resolution. The need for a constant flow of adrenaline becomes addictive, and as our lives ebb and flow, we add that adrenaline for excitement and a break from the dailiness of it all. When I found myself talking to the characters (“Just kiss her!”) or (“You shoulda seen that coming!), I knew that I was not in a good place. My only other addiction was to Tetris, many years ago. I looked forward to the children leaving for school and played off and on until it was time to get them. Had to go cold turkey.

There are, of course, real addictions to far more serious behaviors, but the scenarios and reactions are similar. The “Just Say No” campaign was not demonstrably effective. Aversion therapy (unpleasant association with the action) or exposure therapy (introducing the anxiety in a safe space). Detox. Still, loneliness and boredom lead to escapism. I know I should just read a good book. Probably should leave it at that, so wish me luck. But if you have something good to watch…

1 thought on “The Stories of Our Lives: Soap Operas, Addictions, and Truths”