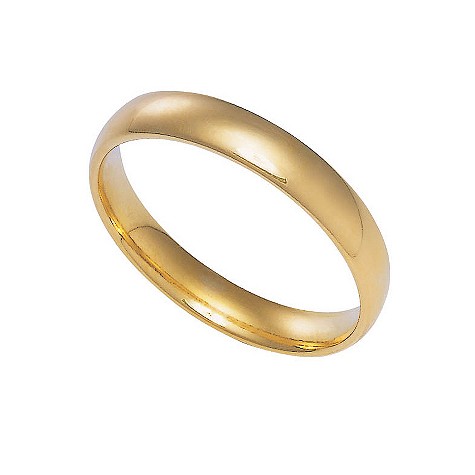 Venice Beach, strolling with my brother’s family, brought sights not available in Texas: street art, performers, Muscle Beach, palm trees, white sand beaches. We were on a quest for a toe ring for my sister-in-law, a person as close to angelic as anyone I’ve ever met. In her demeanor, approach, interactions with others, she embodies kindness and grace. I was invited to shop for a ring as well.

We came upon a quiet little shop, at the end of a line of much noisier ones. It whispered of the 1960’s with its tie-dyed hangings on the walls and loosely draped sundresses on the staff. Calming, even though we didn’t particularly need to be calmer that afternoon.

Sure enough there were some plain little rings in good taste, silver and gold. Silver tarnishes and is often real; real gold rarely finds its way onto toes. Preferences were discussed, and I opted for the gold look while Katie decided on silver. In the scheme of human events, of course, we took it all rather seriously.

Because Katie had initiated the ring hunt, she went first and quickly found an item to suit. Then it was my turn. It should be noted that I’m not known for my ability to make decisions on purchases. It can take me weeks to decide on a shade of white paint for woodwork trim. Choosing a red for a wall once took me a year, though only minutes to realize it was awful and had to go.

After trying several little specimens, I found one that I liked. Another of my quirks is that I must weigh a purchase for value versus need, so I had to ask, “How much does it cost?”

What happened next was, and remains, one of the most striking responses I have ever heard:

“Your friend has paid the price.”

The look on the woman’s face suggested that she had a way with words and chose these carefully. There were certainly other possibilities: It’s been paid for; it’s free—your friend already paid. No cost to you. Don’t worry about it.

Any of those would have served to communicate the information: surreptitiously Katie had arranged to pay for my ring as a gift. No other phrase would have had the impact of the one that hung in the air, given confidently, with sincerity and dignity.

I was speechless. Stammering, I said that yes, thank you, I’d love to have the ring—simple, elegant, a thoughtful reminder of a trip to the beach.

The phrase “Your friend has paid the price” weighed on my mind and my soul, however. Today, the day after Easter, it puts me in mind once again of the Savior’s Atonement. No matter what we do, with one exception, the Savior has paid the price of our redemption. His gift waits for us until we choose it for ourselves.

After some time passed, I realized that there was a second level of meaning in this transaction. As I sat there trying on the ring and then deciding what to do, the saleswoman and Katie waited, wondering. Surely they hoped I would accept the gift. The one paying, the one accepting payment, understood so clearly what was happening, but until I knew of the offer, and until I accepted it, there was doubt of my intent. What if I had said I didn’t want it, without asking the price? Disappointed, they would have exchanged the purchase price again. I might never have known. Generosity, love, wasted.

For those of us who have felt the need for repentance, the price paid exceeds our mortal comprehension. Real pain was involved. Accepting forgiveness and acknowledging that another heart has understood, bearing for eternity the proxy weight of debt, allows us to love the One who made it all possible. As dear as that price was, the heavens rejoice when one of us repents and accepts the gift, a supernal sacrifice that we cannot completely understand but can accept with deepest gratitude. He was and is our friend who has paid the price. With our lives we can thank Him.

1 thought on “The Gift of the Ring”