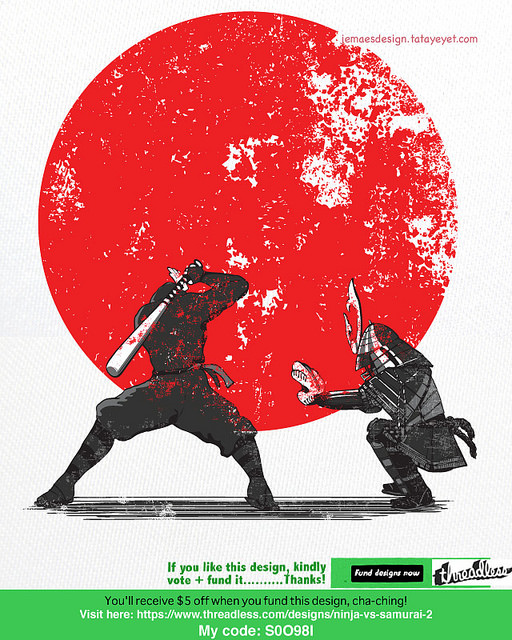 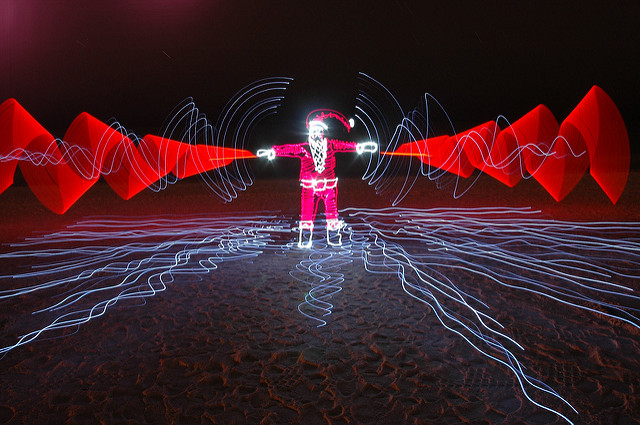 All week, I’ve wondered how to approach the difficult topic of sourcing truth. That should be an oxymoron: The truth is the truth, after all. Yes, but not so fast. Twice recently I’ve been asked what my source was for a particular bit of data I shared. For one specific figure, I could only say, “An online article.” Not good. For the other, I said, “Twitter.” That’s a medium, not a source, technically, but I got away with it. Briefly. We see the label “Responsibly sourced” all the time in restaurants these days. It only makes sense that our news should be as well.

My thoughts turned to that time when most of us learned that something we considered true because we had been assured by a trusted source of its truth turned out to be not true at all. I speak, of course, of Santa Claus. (I can see you rolling your eyes.) Please bear with me. The parallels are there.

In the past, we trusted broadcast news anchors. Walter Cronkite, for example, or Chet Huntley and David Brinkley, if you needed an alternative. Cronkite concluded, “And that’s the way it is…” (A nice overview of the early days of television anchoring can be read here.) That’s what we did in those days—television news at 6 and 10, morning and evening newspapers.

We trusted those sources. Walter Cronkite lost credibility with some when the Clintons took him sailing after the Lewinsky affair broke. The year was 1998, and Cronkite was retired. Still, for some it looked just too staged, too obvious a ploy. The White House staff said it was “hastily arranged.” And transparently done. We could forgive him for letting himself be used because of all those years he’d earned our trust.

So how do you know that your “trusted” source should be “trusted”? In fact, I have known of many parents who didn’t want to do Santa because of that very reason. “Will the kids ever trust me again?” Sure. The motivation is good, the effect temporary, the benefits positive. A news source, on the other hand, has to earn its place daily. This chart from Ad Fontes Media purports to show the biases for the most prominent media sources. Some would disagree with some of their ratings. For example, NPR has only one letter of the three skewing left, with the other two neutral. It makes more sense if you look at it. Some would expect to find all of NPR skewing left. But guess who does the ratings? People! Yes, and you too can apply to be a rater. They will even pay you; ask for details here mediabiaschart@gmail.com. I have applied.

So my conclusions are these: There is no such thing as fake news. If something is true, it’s news. If it’s not true—or fake—it can’t be news. If there is intent to deceive, it’s lying. Without intent, it’s not. Presenting a Santa-is-real scenario happens all the time, in movies from Miracle on 34th Street to The Christmas Chronicles. With truth, you get no shading. What worries me perhaps the most is the lapses, the lack of knowledge of an event that would color thinking. Recent examples include Hillary Clinton’s “joke” about all black people looking alike and a reporter’s doubting tear gas was used at the border during the Obama Administration. That sort of thing I don’t know how to fix. I apologize for all the quotation marks. Here, it was my stab at focusing on “truth.”