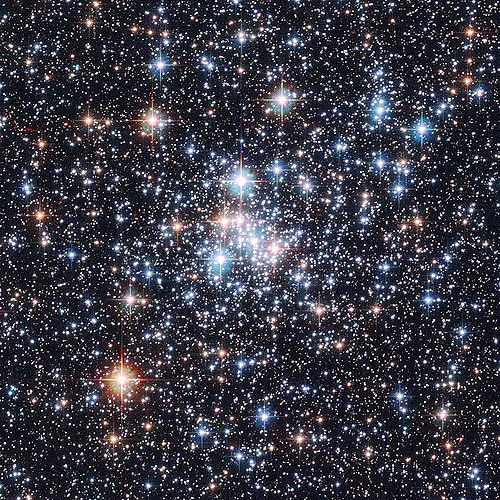 The hymn lyric below reflect a purely Mormon doctrine: A sign was given to those in this hemisphere regarding the birth of the Savior. Before the star in the east appeared, there would be great lights in the sky so great that no night would separate two days. In the Gospels, only St. Matthew mentions the star which the three wise men followed. The Lost Tribes, on the other hand, are mentioned a number of times in the Old Testament, including here. Encyclopedia Britannica will explain more here.

So I got thinking, how might those lost tribes learn of the birth of Jesus? Hence the resulting song, which is not Mormon doctrine. No, I didn’t write any music. At least not yet. I may still. But it is a regular meter (LM) and can be sung to any tune that is 8 8 8 8 with an 8 7 8 7 refrain.

A sacred time, upon that night,

Two signs were given, full of light:

A star to shine, two days no night.

For Judah, Joseph, these were right.

Not lost to God were ten more tribes

In countries north, on isles at sea—

Was all of Israel told that night

About the birth hid from their sight?

When they return, all gathered in,

We’ll know if on that holy night

To the God of Heaven above.

Christ has come, and He is coming.

Praise to Israel’s God of love!