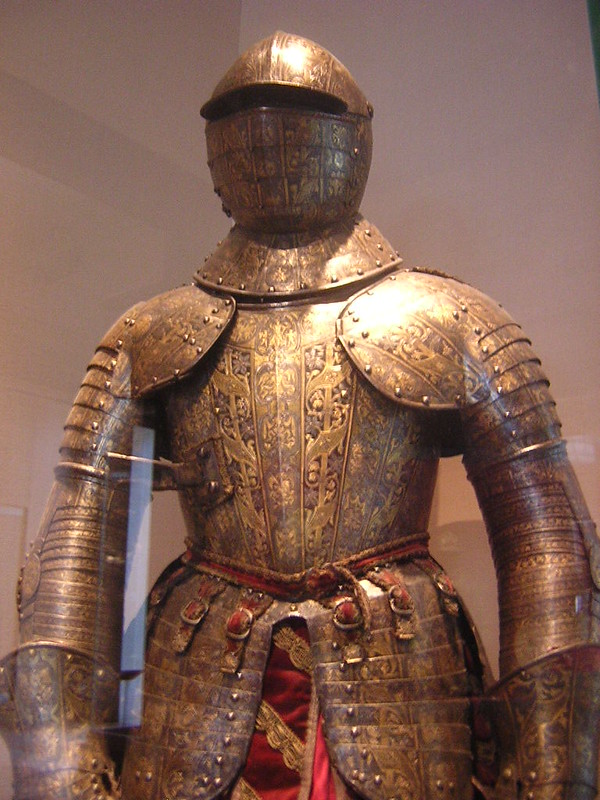 The first sentence of my first article in The Dallas Morning News: “My brother and I disagree on lots of things: politics, religion, how to load spoons in the dishwasher.” So when he asked me to report on my feelings about getting the COVID-19 vaccine, I told him I didn’t expect to have any. None with the flu vaccine (at my husband’s doctor’s recommendation because I couldn’t risk it). None with the tetanus booster (except it hurts for a week). Not even any with the pneumonia vaccine (taken years after recommended because COVID doesn’t let you breathe).

I was wrong. At first, making the appointment and driving to UTSW were just part of the dutiful response to a virus. Then I saw that the gates into the facility were raised, meaning no charge for parking. I knew the vaccine is to be free for everyone in the country. I didn’t know this simple, gracious act would be so moving.

People inside the building are equally kind, helpful, organized. Someone takes my temperature, another directs me to the lobby, and another pushes the UP button my elevator ride. Access to the actual venue is clearly marked. At the desk, I receive my card for follow-up, entering my name and age, then putting the pen in the “dirty cup.” [An aside: New word for the day is “fomite.” It’s “any object that can be contaminated with infectious agents.” Possibly overstated as a danger, but we often need symbolic actions. And why were we going in AND out the same doors at the grocery store for months?]

Once in the socially distanced line, I do have a feeling. I’m weeping at the goodness of it all. Scientists developed a vaccine using 15-years-in-making research with the viral DNA sequencing completed in January 2020. Yes, the intensity of the current vaccine need spurred funding, but the research had been underway since SARS, another coronavirus in 2002. These people had spent all that time, for me, for the rest of us in the line. Nurses were willing to inoculate hundreds of us. Administrators arranged the payments. Janitors cleaned. Electricians maintained. It all worked.

The personnel continue to be professional, calm, and confident. Focused. I can imagine the meetings in preparation, having been in event-planning groups before. The synergy of the group: Where best to hold the activity? How to arrange the rooms? How would privacy be managed? Who should do what and when? And yes, should we charge for parking?

I’m called into a large room with blue cloth dividers. Because I’m myself, I say things to the nurse that make her laugh. She, too, displays competence and a sense of the importance of the moment. But I can’t resist telling her not to ask me if I’m ready because, after all, there is a needle involved. She tells me about the 4-day window to return for the second dose. She is cheerful, and truly, it didn’t hurt.

In a large, undivided room, we sit in socially distanced chairs, set in groups of one or two. We are to wait for 15 minutes under the watchful eye of a nurse. A large screen shares the message “CONGRATULATIONS! You have been vaccinated! Set your phones for 15 minutes.” And what to do if you have a reaction. Everyone is on their phones anyway; we are savvy folk, after all. The woman in front of me leaves, and as soon as she’s out the door, someone comes over and sprays her seat with disinfectant. A delicate and polite delay. A man says to someone, “Thank you for what you’re doing.” It seems heartfelt.

I don’t set my phone but do keep watch. As I go out, the positivity continues. It’s an ennobling thing, all the work of so many for so many others. Part of history. That’s how it feels now. A combination of can-do dedication and brilliance, money and organization, clarity of purpose and suppression of anger at the Chinese government.

And I drive away into beautiful sunshine, through a garage gate that is open.

A bit more: Is this really a pandemic? Yes, by definition. A single disease infecting people in 191 countries; there are 195 on earth. There have been over 88 million cases. Of those almost 22 million have been in the United States. India is next with 10.4 million. India has 1 billion more people than we do, by the way. That’s billion with a “b.” China reports 87,278 cases. Doubtful. They also have a billion more people. Really doubtful.

More of an issue is the fatality rate. The highest in the world by far is Mexico at 8.6%. Italy is next with 3.5%. The US is 22nd with a rate of 1.8%. However, the rate per 100,000 is more important. Italy is first with about 128. The US is fourth, an unenviable spot, with almost 112. For comparison, the 1918 pandemic (a flu, not a coronavirus) infected 500 million worldwide with 50-100 million dead. Worse, it was the young who were more affected. Under 5 years, 20-40, and over 65 were hardest hit. A perfectly well young adult could come down with it in the morning and be gone by sunset. Yes, people wore masks. Gatherings were smaller. Universities were closed; the (unverified) family story is that my grandmother and her father (she doing graduate work, he lecturing) were there when the University of Texas closed down. A terrible war had ended, and then a massive pandemic.

Final thoughts: I was proud today to be a participant in a process that will save lives. It’s not my place to recommend what others do, of course. I hope that reasons for not taking the vaccine—it’s too new, I’m too young, the side effects are worse than the disease, I’ve had the disease—can be put to rest.  I also hope it isn’t made mandatory, unnecessary considering other data regarding survival rates. Frankly, I hope the year gets better, quickly. I dare not say I don’t think it can’t get worse. (That’s a triple negative, by the way. I couldn’t see a different solution.) I don’t feel safe yet. Maybe after another dose. Thank you, Pfizer.