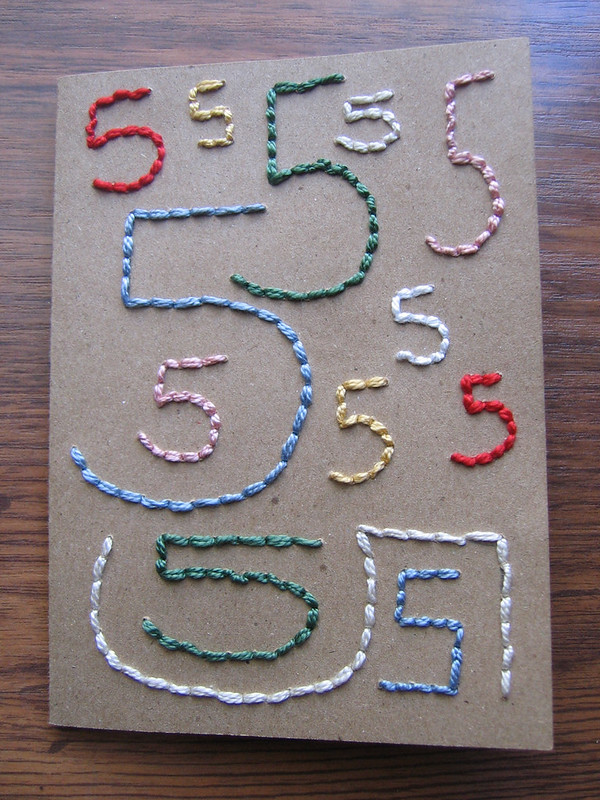 This post is the next-to-last regularly scheduled segment. I’ve been saying it’s every Monday for four years. Oops. The first one, “Tom Sawyer Lives,” appeared 5 years ago on April 24. That I’m a year off is only vaguely troubling, the weekly reminder of 266 posts and the accompanying math a bit more so.

Why? Someone remarked a few weeks ago that blogs are just opinion anyway. That I did find troubling, though I can’t argue. On one hand, everyone has opinions, all the time. On the other, I wanted to contribute to the wealth of human knowledge, at least a little. Or to beauty and truth. Or maybe fun for some.

It’s not that I have nothing else to say. Sadly, never. Currently, I am concerned that there are oceans of information that one political side knows little about. A quiz might be “fun” in this pursuit. I have no idea even where to begin. But if you’re concerned, perhaps we can talk.

Friends still suggest excellent ideas. Last week one wrote to suggest the blatant unfairness in the coverage of the Masters Tournament centered on Tiger Woods’ return rather than the incredible accomplishments of the winner and runner-up. The gap between the top two finishers (-10 and -7) and Tiger (+1) is huge. Not unlike the $15 million purse. This snarky opinion says she’s wrong but without a single good reason. This notes that it’s been a thing for years; in 2017, the spotlight was not on Jordan Spieth due to the “Tiger effect” although his spectacular meltdown in 2016 (quadruple bogey on the 12th) made history the year before. So yes, my friend is correct.

I’ve come to believe that I need to move on to other things. My list of incomplete projects is extensive. I shall list a few below:

To continue the theme, there are probably other things I can’t think of right now. My ability to avoid completion is legendary, though. I’ll sweep and mop, cut down small trees and spread mulch, play Wordle-Quordle-Nerdle and Woody just to avoid what I know I’m supposed to be doing. Someone said I could keep doing the blog AND add in something else. I disagree. Perhaps the occasional reaction post. I don’t like the new description of “enough bandwidth,” but I don’t think I have it.

Enough for now. This is just next to last. Next week? I have a little amusement planned.