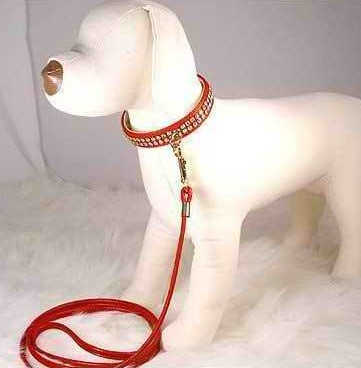 It’s amazing we can exist together on this planet as it is. Add in hundreds—perhaps thousands—of pet peeves and watch what happens. It must wear us out. As I think of it, I wonder if that’s why the month of December results in nothing getting done: We’re all involved in making people happy, forget those peeves, and move along. It’s exhausting.

There’s no reason that my pet peeves should be more interesting than yours. When I asked one person for hers, she said there were too many to count but later offered one to do with food. Another indicated being asked his pet peeves is a pet peeve. Why they’re called “pet” must be addressed, done here adequately enough.

Misinterpreting them can be another issue. I misunderstood one friend’s concern about being late as applying to other people. She said that doesn’t bother her; it’s being late herself that’s an issue.

This list is long, with 75 pps. (Random abbreviations is not there but could be.) It has some of mine, of course. Incorrect pluralizing of last names, for example. The title is also problematic. The actual title is fine, but the URL includes a vulgarism I’d never use. And there are GIFs, the pronunciation of which is a source of concern for some. Like the peanut butter, FYI, if you find links irritating.

“Reach out.” Can’t we just say “Contact”? Or something else with less emotional investment?

“Deserve.” Maybe you can say it about someone else. Avoid saying, ever, “I deserve.”

Actions: Tailgating. We had an uncle who liked to “teach” people not to do this. He eventually lost his license. Sadly, I’m beginning to see his point.

Gum chewing in public. Among the 1472 rules of “Being a Lady,” this one stuck. Sorry for the pun. I don’t to see anyone over the age of 12 chewing gum.

Cutting in line. Recently at Costco, a couple did this inadvertently and apologized for the next 15 minutes. I suppose, therefore, that this is a common peeve. Notice further that I didn’t say “literally 15 minutes.”

A mix of words and actions: Being told what I believe or think, because you think you know. Hurting someone’s feelings (me) without intending to. Ignorance, willful, of a group of people or their religion. Reposting without verifying.

All things being equal, I can’t think of anything much more self-serving than sharing my pet peeves. Thanks for your indulgence. I do like my title, and I suppose that we do keep our peeves on a leash better than we think we do. Otherwise, who knows? I hope to be more profound next week.

1 thought on “Peeves on a Leash”