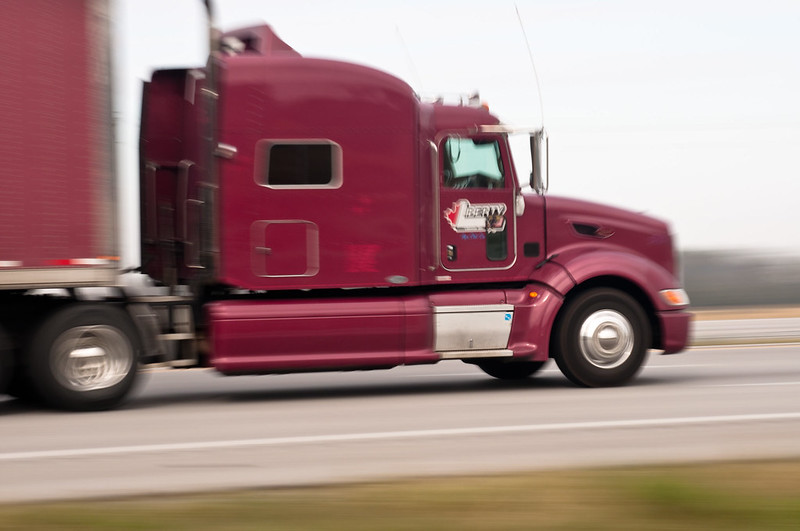 …because he won the election. As of today, Joseph R. Biden is the president-elect of these United States as certified by the Senate on January 7, 2021. He won more electoral votes (306) than did Donald J. Trump (232). That he won the popular vote by just over 7 million votes does not now—and hopefully never will—matter or affect the outcome. This article (from a reliable source) explains the complicated process which involves all 50 states. Read the Constitution Section II responsible for the process; here is the 12th Amendment which changed the process, with added explanations of the reasons why.

…because the election that he won was not “stolen.” This article from The Wall Street Journal provides a list of allegations and explanations. WSJ is a right-leaning publication with an extremely high reliability record. It’s not that election fraud does not happen nor that either party is innocent of having committed it. Perhaps the most famous case is from Texas, involving the 1948 run-off between Lyndon B. Johnson and then-governor Coke Stevenson when both vied to be the Democratic candidate for the US Senate; it was essentially the actual race because the Republican could not win. Known as the Box 13 Scandal, the details are complicated, but in Jim Wells County, enough votes were “found” that put Johnson over the top by 187 votes. The word “brazen” usually appears when that bit of corruption is described. On Wednesday, January 15, 2021, a woman in San Antonio was arrested for election fraud. It appears to have been a business for her, with clients from both parties. A man in Pennsylvania registered for two dead relatives and voted for Trump using their identities; he has been charged. This NPR story discusses vulnerabilities in voting machines; it was written in 2019. This article discusses basis for claims of voting machine errors. This (extremely long) article from the American Bar Association lists all cases before and after the election having to do with procedures and actual complaints. In spite of over 60 lawsuits brought on behalf of the president, not a single one established evidence of fraud or irregularities with anywhere near the consequences that would have affected the election.

…because I have nowhere else to go. Having written about that already (June 8, 2020), I haven’t seen any realistic alternatives creep up. Yes, people retire in San Miguel de Allende, where 5% of the residents are foreigners. Paris would be nice, too, but neither is going to happen. I am a citizen of these United States. I seem to write about it all the time. Consider these lines:

America! America!
God mend thine every flaw,
Confirm thy soul in self-control,
Thy liberty in law!

More apt than ever, even in 1911 the author knew we needed changes. And it’s not that it’s proprietary: the truth of our system has improved the world, though I won’t give examples here. Perhaps we can agree that, on the whole at least, there is no place I would rather live.

…because our system prevents the worst of abuses of power. Although the word “demagogue” was thrown around recently, and although the definition has its obvious applications (“An unprincipled popular orator or leader; one who seeks to obtain political power by pandering to the prejudices, wishes, ignorance, and passions of the people or a part of them”), the balances within the system mitigate that narrative. Either side throwing around the terms “fascist” or “socialist” or worse comes up against a wall that would prevent drastic action. When FDR wanted to pack the Supreme Court, albeit a complicated topic, he was prevented from doing so by his own party. So if the soon-to-be former president exhibited behaviors fitting the term “demagogue,” he didn’t achieve much with it, as he has few skills as an orator and no real desire for power, just popularity. The incoming president seeks only a title; he has no real agenda.

…because I’ve been wrong before, politically speaking. Rather than going into details, my response has usually been “Oh that won’t happen.” And sometimes I’m right, of course. Maybe the new president will do better than I expect. If not, the safeguards above will help. My faith, ultimately, is that things will work out.

…because I saw the harm in the #notmypresident response beginning in 2016. The obvious irony in that impulse and the mood of millions who do not accept results of the current election results seems obvious. Vast negative coverage by most media, a long investigation, an impeachment on shallow grounds–all relied on a desire to get rid of a duly elected president. The effect on the president’s reaction to the current election will be discussed for years.

…because there is still a line at Chick-Fil-A and trucks keep rolling. Knowing the news and its implications is important to me. I read dozens of articles a week from diverse sources. A meme lately says, “To be happy don’t turn on the news or get on the scale.” After 9/11, there was a pause for a few days in air traffic, and I could tell the difference. These days, no matter who wins the election or the Super Bowl, the trucks keep delivering. The efficient kids at the most efficient fast food restaurant ever keep delivering my food efficiently. Never a mistake yet, in contrast to my local, beloved What-a-Burger which has never not made a mistake (double fries last time.) I live a block off Interstate 20. If it ever gets quiet out there, maybe I’ll worry.