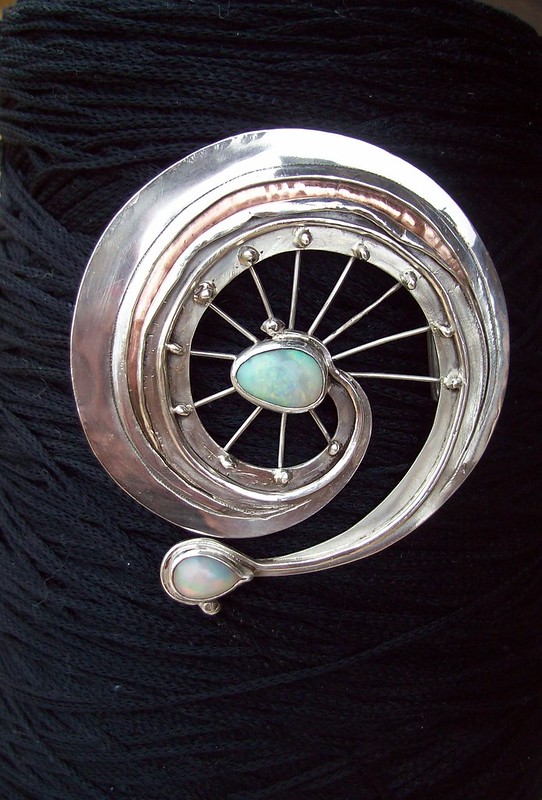 As is often the case, this begins with one person, one woman. Opal Lee was born in Marshall, Texas, moved to Fort Worth as a child, earned degrees in teaching and counseling, taught and counseled, married, had four children, retired, turned activist. So far, that’s not an unusual progression. She found her passion within Juneteenth, however, and lobbied for it to become a national holiday. That’s aiming high.

But there is more to that passion than meets the eye. On June 19th, 1939, 500 white rioters burned down her family’s home, according to her bio in Wikipedia. She said, “The fact that it happened on the 19th day of June has spurred me to make people understand that Juneteenth is not just a festival.” And so began her pursuit of a meaningful commemoration. “She is never resentful. She is resolute,” wrote Bud Kennedy at the Fort Worth Star-Telegram earlier this year.

For decades, Opal Lee led walks—2 ½ miles—to remind others of the 2 ½ years it took for the enslaved to get the word about emancipation in Texas. When she was 89 in 2016, she walked from Fort Worth to Washington, D.C. hoping for the holiday. Even this article doesn’t explain why President Obama didn’t act on her request, which she outlines herself in this charming letter. Probably, it was because of the lateness in his term; she arrived in January 2017. Perhaps it was the turmoil of those days. Regardless, the bill was passed and signed into law on Thursday, June 17, 2021, and the very next day, it was observed. Yes, one Congressman objected initially, saying $600 million for another day off was too much for the federal employees, and yes, the post office didn’t have time to close, but in the end, it had passed unanimously, and a new chapter begins.

Hopefully, Opal Lee’s message won’t be lost, that it isn’t “just a festival.” Like Memorial Day, the observance could become another time for cookouts and games, Big Red and watermelons. I wrote this article for the Dallas Morning News with the hope of explaining my church’s approach to sharing this time with friends who do understand. And I plan to aim a little higher, too. I’d like to meet this remarkable woman. She has set an example of how to be, for all of us.