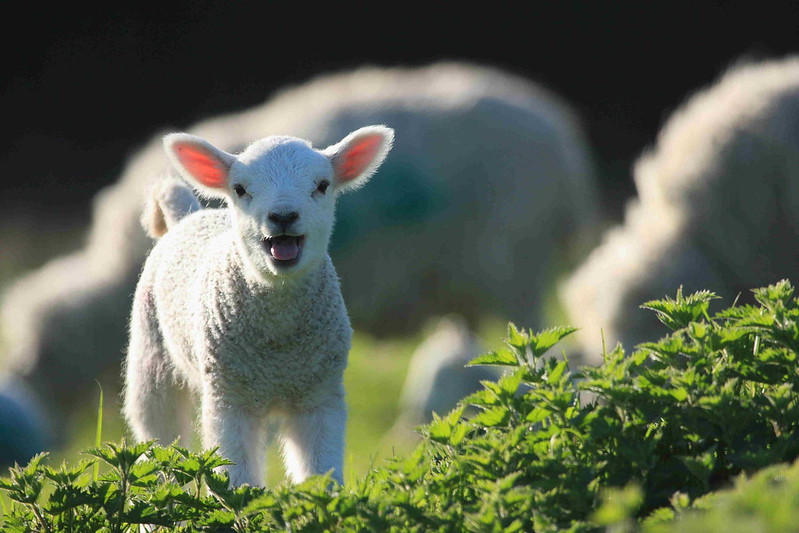 …is a real poem

Written by a woman (not a Mother Goose, who was imaginary)

Who made a real difference

(Besides her own writing):

Women of her time (while married with children),

Including but not limited to helping found Vassar.

Then, petitioning presidents for 17 years

To declare a Thanksgiving.

He delivered a proclamation

Written by his Secretary of State

William Seward (who bought Alaska, known first as his folly,

And when it became a state in 1959, saddened Texans because it was

And Catholics (a strong prejudice at the time), views which

Cost him the Republican nomination which in fact

Lincoln won. Still, he helped Lincoln win the presidency and the same

Plotters who worked to assassinate Lincoln sent someone to

Stab him the night before Lincoln died. That was Seward.

So, in 1863 Thanksgiving became official. Finally.

Used the poem as lyrics for a hit song,

Or here by Shenandoah as a Christmas version—

But the lamb is THE Lamb)

(and also your first piano solo by ear, because it’s just that easy,

And here is a tutorial meaning you can play it on

Your first attempt at the piano, if you never have before).

That tune by Lowell Mason

Who also wrote the melody for “Nearer, My God, to Thee”

Played by the string quartet as the Titanic sank in 1912,

Or here, in a straight version which won’t,

And here by the BYU Men’s Chorus, stunning.

Back to the 19th century we go.

Thomas Edison spoke a few words from that poem–

And American because the actual first human voice

Thus, our Sarah is responsible for:

A song lyric everyone knows, a historical moment,

Thanksgiving somewhere other than the North

(Its own history, the spread to a reluctant South),

The Boston Seaman’s Aid Society, the preservation of Mount Vernon,

Much more, too (yes, married with children).

Now, that little poem, based on a True Story

(although Sarah said she didn’t know it)

I knew nothing about until today.