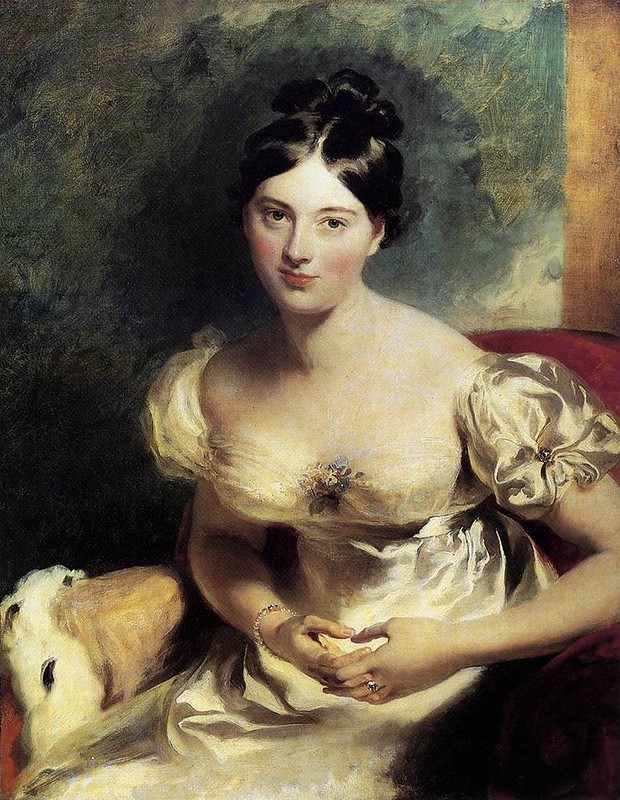 EMMA. Dot. Yes, that’s what the director intended. The work is a “period” drama. Get it? We can let Autumn de Wilde have this in her directorial debut. That and all caps will set it apart from the six other movies with the same title; the delightful Clueless (1995 and 1996, film and TV) has no need, and the Indian Aisha in Hindi is Bollywood, on Amazon Prime, so I will watch it soon, choreography and all.

Emma. would have been my last movie in a theater, when we did such things, but one friend despised it and would have walked out if such a thing had been polite. So I was prepared not to like it. Reviews were mixed; Peter Travers in Rolling Stone likens the version to our times, but he errs in calling Emma manipulative, which requires intent and meanness, in my mind. Shelia O’Connor at RogerEbert.com loves it, but her statement, “Ambivalence, thy name is Austen” mystifies because it pertains to marriage. She’s just too young at the beginning to have much sense. Although the New York Times is behind a paywall, the title “Back on the Manor, but Still Clueless” probably says enough. The Guardian, a British publication, calls the production “colourful,” which is accurate for both the interpretation and the clothes.

Ah, the clothes. What colors! The designer, Alexandra Byrne, remains true to the Regency style (or so I’m told). Emma wears things the name of which we are unfamiliar: pelisses, muslins, and spencers, for example. The linked article reveals much more than you want to know, but its depth adds support to the idea that this production succeeds on several levels.

What about the novel’s presence? Austen can be hard to read. This English prof finds her “unreadable” and “insufferable,” clever but “Oscar Wilde’s inane older sister.” Ouch. Consider this lead-up to dialogue: “Mrs. Weston was looking so ill, and had an air of so much perturbation that Emma’s uneasiness increased…” And she can be a bit clunky. As she realizes Harriet is in love with Mr. Knightly, Emma comes to a realization: “It darted through her, with the speed of an arrow, that Mr. Knightley must marry no one but herself!” Also, there are long pages with internal thoughts conversation, and the odd style of a discussion that is conversation but doesn’t look like it: “She asked after their mutual friends; they were all well..—When had he left them?—Only that morning. He must have had a wet ride.—Yes.—He meant to walk with her, she found. ‘He had just looked into the dining-room and as he was not wanted there, preferred being out of door.’” The screenwriter, Eleanor Catton, artfully blends the best of Austen, using her words, but also improves on her occasionally. Two examples are the snowfall scene at the Weston home and the Box Hill insult to Miss Bates. When snow is announced, the party immediately breaks up, and the flurry (excuse the pun) of activity transcends the long, slow discussion in the novel. Emma makes her rudeness much clearer in the movie.

It would be heresy to suggest that this movie is better than the book, and I’ll not do that. Some things happen in movies that cannot in books, however, as the music in Emma. Rather than simply background, we have new compositions by Isobell Waller-Bridge and David Schweitzer, some Mozart, Haydn, and Beethoven, and hymns performed by Maddy Prior and The Carnival Band. The score is usually texture.  One scene does add commentary and is laugh-out-loud funny. Emma has played a lovely little ditty, singing along well enough. Jane Fairfax, her rival of sorts, plays next. It’s too bad she doesn’t have her music with her, sympathizes Emma, but Jane responds that she hopes she can recall the notes. She then sits down and whips out Mozart’s Sonata in F, III. Molto assai, heard here at 13:11. Yes, from memory, passionately and perfectly.

Good criticism should start with the negative and end with the positive. Laying that aside, a few quibbles. Although it’s historically accurate, the boarding school girls parade in red cloaks, looking for all the world like the women in The Handmaid’s Tale. We also have the surprise of Emma lifting her (many-layered) skirt to catch the fireplace heat on her bare bottom. I can’t feature it; layers would have kept said tush warm enough. We’ve seen a naked Mr. Knightley from the back as well, but he’d come in from riding and had sweaty clothes, with plenty of silent servants as required to help. The servants are worthy of an entire scholarly essay somewhere.

Finally, a mention of the title. Recently, someone talked of “making friends with May” following a series of events that rendered the month sad for her. The same is true for Emma in my mind. Austen purposefully wrote a heroine that no one else would like, she said. I just finished it again, after a long hiatus. The truth is that Austen’s are about the only novels I read. Last year, I loved A Gentleman in Moscow. I also read all the Jack Reacher novels, though that doesn’t count, they being more of an aberration. I recently learned about a style of therapy called Internal Family Systems developed by Richard Schwartz, speaking here at length and here very briefly. Simply put, we have our younger selves within us and must deal with their hurts and burdens even as we grow older. Like Emma, I was once a foolish 20-something. Not that I tried matchmaking, but I did feel full of myself. I wonder if I haven’t wanted to read Emma because it was too difficult to look back. I don’t know, still just a theory. It’s not that our dear Emma heals—that’s for the olders—but she does come to self-awareness. We would all benefit from that, and this delightful movie can only help.

2 thoughts on “Making Friends with EMMA.”