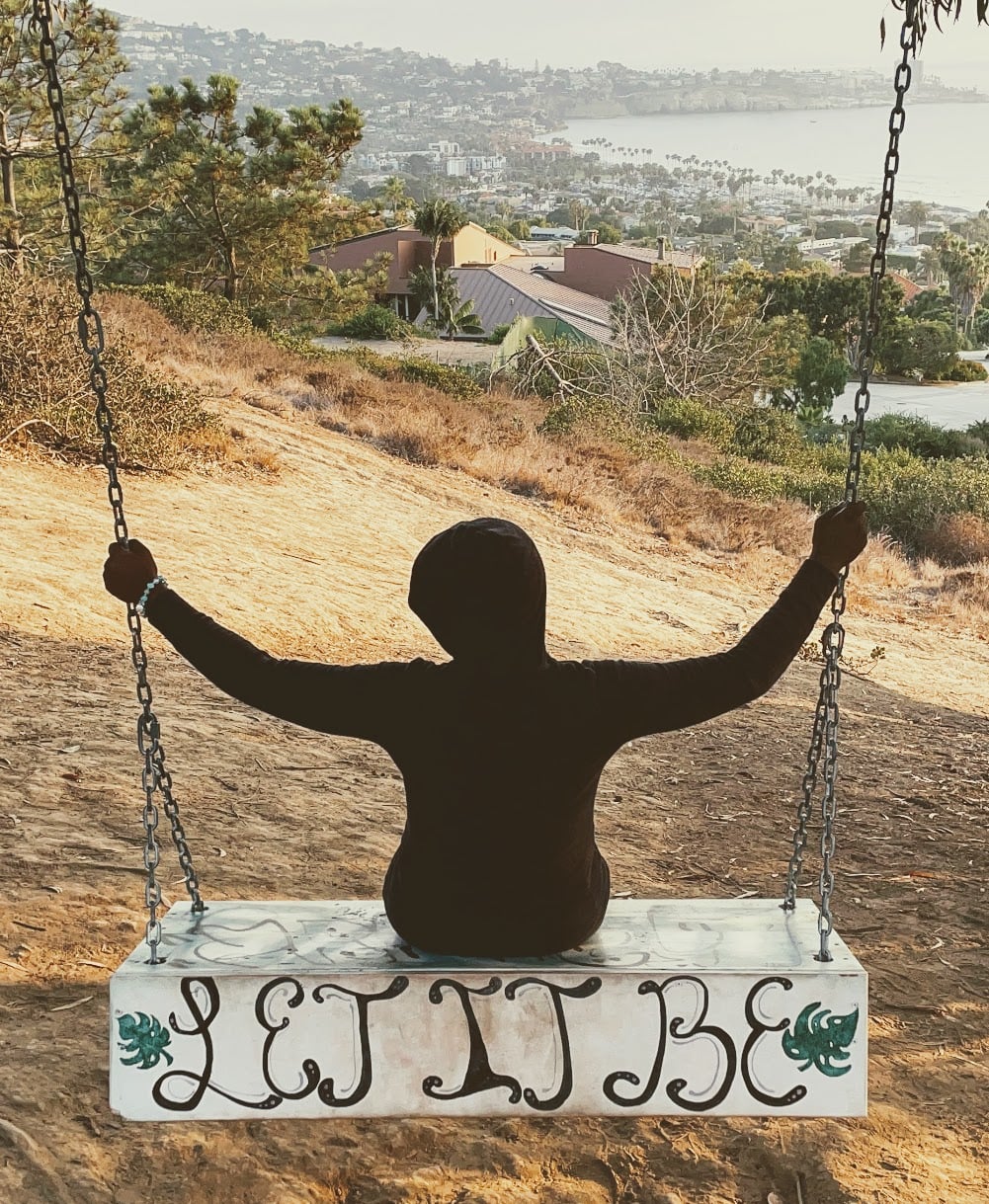 Today’s title is not about the Beatles’ song “Let It Be.” According to Paul McCartney, he had a dream in which his mother—whose name was Mary—came to him in a dream and comforted him with those words. He was troubled perhaps by too many “substances,” which were in wide use at the time. And so it may sound like he is referring to the Virgin Mary, he’s not. Here is a 1999 version with many other iconic musicians.

At least that’s the official version. Another story has a different slant altogether. Malcolm Evans, a manager/mate of sorts, came to McCartney in a vision and also gave him those words of wisdom. Yes, the original words were “Brother Malcolm comes to me…” Regardless, Peter Jackson’s documentary called The Beatles: Get Back releases November 25-27, 2021, on Disney+. Here is a 5-minute montage. He’s a genius, they are all geniuses, and apparently “Get Back” is also a song title.

No, it’s not about that. Instead, today is about the phrase in Luke 1:38. The angel Gabriel has told Mary that she will give birth to the Savior of the world. She doesn’t ask why, just how. That explained, she agrees by saying, “Let be unto me according to your word.” With that, the angel leaves.

From time to time, a profound awareness of a potential future comes in a flash of recognition. It’s not as simple as “This is what will happen” but an understanding of “This could be you and this is why it will be all right.”

Leaving a nursing home after visiting a friend in the rehab unit, I looked up at the skybridge between the buildings of the large, well-run facility. Along the windows were three or four of the elderly sitting in wheelchairs, very still, blankets on their laps, hands folded. Perhaps their eyes were closed. Perhaps they watched the gentle wind on a spring day as it rustled leaves around the parking lot they faced.

I could then imagine myself in one of those chairs, waiting. In Dylan Thomas’ famous poem “Do not go gentle into that good night,” he urges his father to “rage against the dying of the light.” Truth is, that is rarely what happens. Even in the poem, at the end, his father can neither bless nor curse him from his bed.

The lack of rage, however, shouldn’t be considered a lack of use. Too often we hear of people not wanting to be a burden. If all our lives we have been tools, or instruments, at some point we may become the opposite. We may become a being who is acted upon rather than acting. Almost an object that needs tender care. A service that must be rendered, a care provided. Those of us who dash in and out of those quiet rooms to visit often leave before we weep, fearing the same end. Now, I think I can face it more bravely, accepting what may be.

Today’s picture is a friend’s child, swinging. The contrasts between ages seem stark, her youth, my age. It is all the same arc, hers and mine. Different needs, different times. Hand in the Hand.