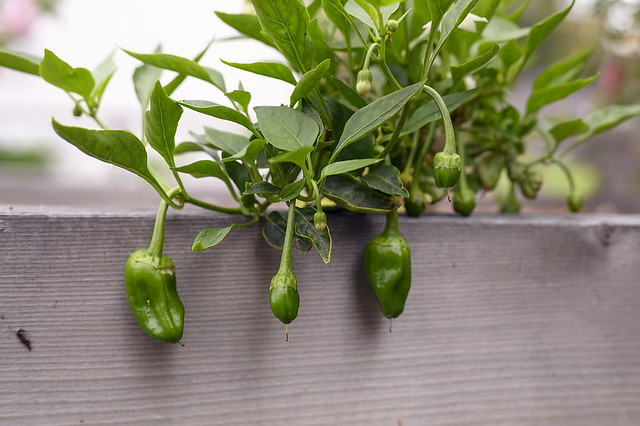 This adventure began way back. I was 6 and had to be tested for tuberculosis. They said I didn’t have TB; I heard TV. As hard as such a thing is to imagine, we hadn’t had one very long, but I didn’t want to give it up. Stubborn as I was, I feared it was lost forever. They finally made me understand that I was, yes, wrong.

An odder example involves myself as a teen, still stubborn, who thought Twilight Zone was hosted by Rod Sterling, not Rod Serling. Again I had misheard. It was my inability to admit I was wrong that was the problem.

Recently, I responded to a woman who insisted my pronunciation of “preparatory” was wrong. She was quite adamant. Recounting my authority and credentials to tell her that there are two acceptable ways to say this word did no good: it was her way or else. Whatever. I can say it that way to suit, but I prefer mine, with the accent on the first syllable. It is not—as she insisted—a right or wrong question. (The British have a third, but I’ve only heard that here. Quite different. We don’t live in London.)

Sometimes both versions of the truth are true. A friend asked me to make some copies for her. I wanted her to spend 10 cents each. She prefers another location, but I said theirs cost 25 cents. She was sure it was just 15 cents. We were both right, depending on the size of the paper: 15 for regular, 25 for legal. I decided to make my own copies with hers. I am quite cheap/frugal and would have usually driven the three blocks for the difference but thought better of it. (Please note that the topic sentence here is a trick. There is only truth.)

Now to the matter of chili. This week I reposted a picture of a young man holding a sign that said “Beans don’t belong in chili.” To strengthen my unspoken argument, the International Chili Society does not allow beans or pasta in its traditional category. Pasta? Oh my. Anyway, my lunch got taken to the cleaners, to mix a metaphor. Some tried to calm the argument, citing diversity or personal choice. Others stood firm: Of course beans go into chili. Or tomatoes. I tried to appease by taking meat out altogether, noting that I once won “Most Unusual Chili” with just wheat berries. Same seasonings and tasty. Talk about fiber though…

As someone added, the same argument applies to barbeque and stuffing (or dressing). I’d add cornbread (sweet or not) and meatloaf (ditto). There is a Latin maxim, “De gustibus non est disputandum.” (About matters of taste there can be no argument.) Obviously, that doesn’t settle much. People can agree that it is a true statement but still wander through what seems to be an endless path of this versus that. This experience, this week, suggested that recipes can metaphorically be a place where we can control what we think is right, even though it doesn’t matter in the grand theme of things.

What my conclusion may be concerns neither truth nor preference, neither recipes nor resources. Rather, I will say that I believe some things can be called “right” and others “wrong.” It’s easy to post a “Stand up for what you believe in” meme when, in the long run, the topic doesn’t really matter. I didn’t change anyone’s mind, confused a few people, probably irritated a few more. I’ll not list those issues here. I won’t suggest that I haven’t done things that are, observably and admittedly, wrong; probably daily I will do the wrong thing. I strive to do the right things and admire those that do, while striving not to judge those who don’t agree with me. I often say (and with disagreement occasionally), “Life’s a test. Not everyone’s doing that well.” That’s not so much a judgment as an observation. I think it’s true—not a lie. What do you think?

3 thoughts on “I’m Right, You’re Wrong, and Other Lies”