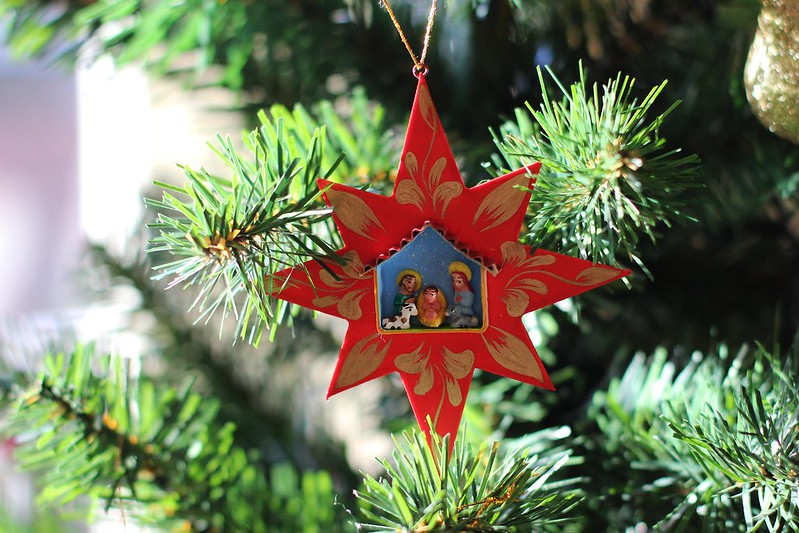 Christmas is this Friday, and I am (almost) ready to give out gift cards. Some years ago, I lost the ability to plan for and purchase gifts. Earlier years of making lists and shopping seem so distant. Don’t pity me. If the gift of giving is gone, it’s gone. No need to apologize. Fewer gifts to receive, too, but that’s fine.

Blogging for several years now, I seem to have also used up my best stories, poems, and Christmas music. Here are links to three favorites: 2017 “Given”, “Christmas Favorites (While I Avoid Shopping)” 2018 “Luci’s Mary’s Song” Notice the shopping theme in the second.

This year has been hard, almost beginning to end and for the last nine months. Many have hopes it is ending with a good outlook for 2021. Still, so many restrictions rankle. Too many people catch and spread the virus, even with precautions. Maybe next year will be better. Maybe a meteor will strike. Away with such thoughts! Vaccine. Vaccine. Vaccine!

But needing something for today, I started thinking about a topic, the only necessity to begin. Which anagrams to “being,” of course. Another time maybe. At first I thought about a line from “O Little Town of Bethlehem”: “Above thy deep and dreamless sleep/The silent stars go by.” Evocative. Made into a movie based not on the carol but on Dante’s Inferno. A 1970s TV series. An album of some sort (looks grim). A puppy calming audio. Episodes of Dr. Who and The Last Post. I cannot get the connection. You can hear the traditional melody here, sung by Elvis Presley. The British version uses a different melody, here.

What about “Have Yourself a Merry Little Christmas”? Here’s Judy Garland singing it in the movie Meet Me in St. Louis. She had asked for a change in the original lyrics, finding them too depressing. The story is interesting, and I can see her point. Yikes: “Have yourself a merry little Christmas/It may be your last” and “From now on, we’ll have to muddle through somehow.” No, she isn’t dreaming of 2020. She’s just bemoaning a move to New York City. Singing to her little sister, though, the words were probably too depressing.

Finally, I decided on “I’ll Be Home for Christmas.” It’s also a decent reference to our current situation, with Dr. Fauci asking us to stay home. At a concert recently, the conductor said the words were written by someone in World War II longing for home. That’s not true, but perhaps I misheard. This is a story not the story in that it talks about an event that doesn’t seem to have anything to do with the real story, but this is the real one from the Library of Congress . Kim Gannon was the lyricist, with music by Walter Kent, copyrighted 1943. The recording earned Bing Crosby his 5th gold record.

The line “And presents on the tree” has always seemed odd to me, and sure enough, some artists sang it that way, but the closer to our day, the more I heard “by the tree” or “beneath the tree.” A few used “count of me” instead of “plan on me.” I can’t imagine anything more minor, but probably I listened to too many. Oddly, the song itself is really short—just 8 lines. You never know where fame and fortune will strike. Gannon and Walter Kent also wrote “The Lord Is Good to Me.” I grew up knowing it as the Johnny Appleseed song. Good grief. I should get on with my work, but the laundry is done, the floors mopped. Soup to make. All is well. The planets align tonight. Don’t miss it.

I’ll be home for Christmas

You can plan on me

Please have snow and mistletoe

And presents on the tree

Where the love light gleams

I’ll be home for Christmas

If only in my dreams.

Apparently out of control very early Saturday morning, I listened to 17 versions of this little song when I realized the Library of Congress was right that “countless” recordings were available. And actually there were 18 if you include the COVID parody I left out for you to find on your own (Sara Bareilles, language). Choose an era or an artist. Have fun. Remember those who are missing either getting home or missing those who are there only in their dreams…

People I know but who were not my generation of singers:

Mostly my generation but very early:

Not my generation either, and I don’t really know anything about them:

I know who these are, and they are great: