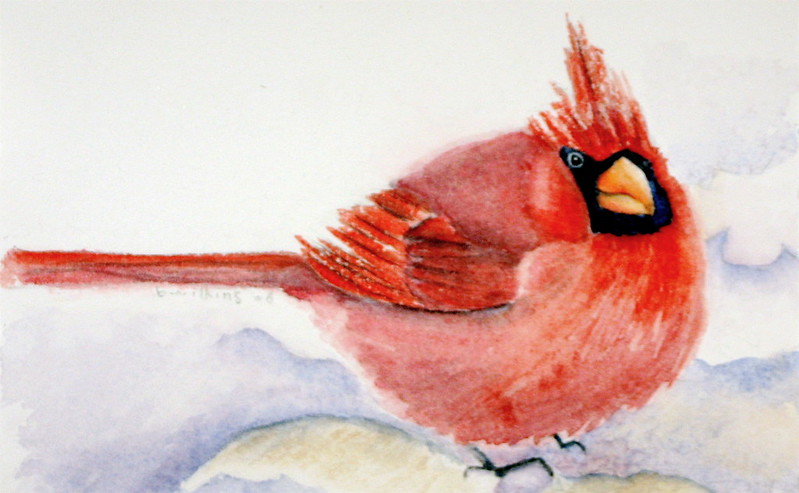 My dear British friend asks me when I arrive, “And how are you keeping?” I reply that I am quite well before going on into a few details that might not support that conclusion. The phrase itself is indeed British, for which we have no equivalent. The only similar American idiom I know is “for keeps.”

When we talk about Christmas, we usually use the word “celebrate,” a great choice because of its meaning: “commemorate or honor with demonstrations of joy.” This year, the longest, most irritating in our experience, it seems that we do want to keep Christmas. Lights and decorations went up early, often before Thanksgiving. That happens in stores, of course, which I no longer begrudge, but 2020 was a time for normal people to seek the joy and the light a bit more fervently than usual.

So, keeping Christmas is something different than celebrating it. Peter Marshall was a Scottish preacher who came to America in 1927 and became Chaplain of the Senate two years before his death. His widow Catherine wrote a popular biography called A Man Called Peter that some of us remember. He also wrote an article called “Let’s Keep Christmas,” condensed here or read in its entirety by Dick van Dyke here. It will seem odd this year, decrying shopping crowds. But then I didn’t go out for Black Friday and won’t go to a mall even if paid this year. The sentiments are good in his piece, however strange they seem.

Henry van Dyke (a coincidence to the actor, by the way) was another American preacher, in the early 20th century. He wrote the words sung in hymnbooks for Beethoven’s setting on Schiller’s “An die Freude,” heard in the last movement of the 9th Symphony. (Here is a brief version in German with English translation. Here is Otto Klemperer in 1957, with the 4th movement beginning at 47:08, singing at 53:35. This version is from The Piano Guys. Titled “Ode to Joy to the World”; it uses both melodies but mostly Beethoven’s with Schiller’s poem. The singers and bell players are shockingly close together, and the pianist and cellist don’t use written music, also shocking.)

Back to van Dyke. His words have little to do with the original other than the theme of brotherly love. Here is the group formerly known as the Mormon Tabernacle Choir, lyrics included. The German includes sentiments like “Wir betreten feuertrunken” which means “We enter, drunk with fire.” Vivid, perhaps more than Sunday fare though. Here is a cool version from Sister Act 2, including a glimpse of Maggie Smith way before she was the Dowager Countess.

Back once more to Henry van Dyke, now that you know where you know him from. You may also know his short story “The Other Wise Man” (1895) made into a film The Fourth Wise Man (1985). The magi Artaban misses the caravan but spends the next 33 years looking for the King they were seeking. A short version here, and the real thing (worth it) here.

What am I am? The fourth return? This preacher-writer gives us also the poem (or short essay, depending on how it’s typeset) “Keeping Christmas.” I prefer the former because it is easy to see what he’s doing. The idea begins with “Are you willing…?” and proceeds to ask what we might think of if we are to “keep” Christmas: remembering others, doing service, understanding the power of love.

And finally, to van Dyke 5, for two thoughts on giving away Christmas. Here is a tiny set of snippets from talks given through the years, each referencing his short story “The Mansion,” which you can read here. As are all these works, it is predictable with an intent to spur us to better things. However, one line particularly caught my attention. A heavenly guide is taking a certain John Weightman to his mansion, having left others at great and beautiful ones. They arrive at a particularly wretched hut, much to the surprise of this prominent philanthropist. But this is how the guide explains the poor quality of the place: “That is all the material you sent us.” Ouch. As in Dickens’ “A Christmas Carol,” our hero awakens to a second chance to mend his ways.

The paradox, then, is keeping by giving. Not so much the gifts, which are a challenge on their own, but quietly lifting and helping. My uncle and my mother-in-law both did these kinds of things, and I didn’t even know for years. Children were involved for both. My uncle, who had none, volunteered both time and money to a non-profit daycare center in the projects. My mother-in-law spent years greeting children at the nearby elementary school, then making copies for a teacher.

When we think of self-esteem, sometimes we suppose it is given by others, in how they treat us and how they build us up. I think the opposite is true: it is the “self” that must give us a better view of who we are, as we earn our place in the world. Giving some of that self away  proves a good way to fortify it. “Self” can include substance. According to Charity Navigator, fully 31% of charitable giving comes in December each year, with 69% of it coming from individuals (then foundations, bequests, and corporations). It’s one of my least favorite parts of the season. Giving that’s good in December is also good in July. Tiny Tim says, “God bless Us, Every One!” But it’s Scrooge who “knew how to keep Christmas well, if any man alive possessed the knowledge.”

Someone challenged a group of us last week to give double what we might. That hurts. It’s not for the reward. If anything, more challenges are likely. Recently, I gave a certain amount to sponsor parking passes for an event. The next day, a slab leak was diagnosed that cost way more than I had given. On one hand, you can’t give anything away, really. It all comes back, sometimes after a trial. What you always get, however, is peace. That’s the real keeper.