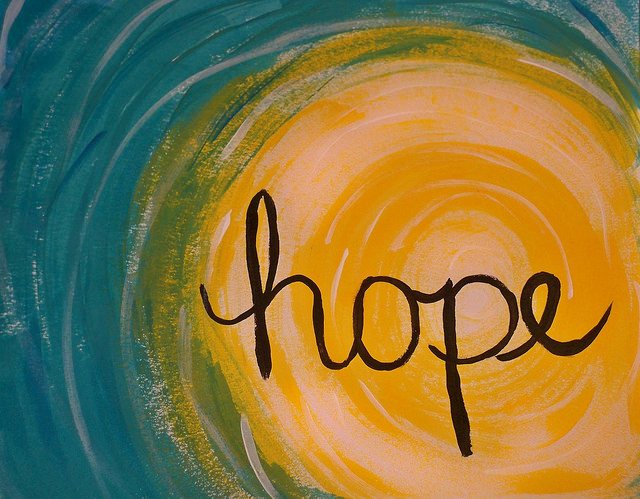 It’s been said that yesterday’s iteration of Daylight-Saving Time (that’s the correct way to say it) is a solution without a problem. We’ve just passed 100 years last November of falling back and now springing ahead. Change is difficult, so on we merrily go, solving nothing.

Mostly, we have problems that lack solutions. My topic is not time but the most difficult issue of our day: polarization. I wrote first—many months ago—about my idea for On This We Agree. That initiative didn’t get initiated partly because I threw my support behind Better Angels, an organization trying to unite us by bringing reds and blues together. I’ve yet to make a meeting because of scheduling conflicts. They have scheduled a convention for June 20-23 in St. Louis. I’d offer to be a delegate but expect the uncanny coincidences to continue.

My new focus comes as a surprise, to me as much as anyone else, I’d expect. Recently, I was asked to participate in the Dallas Interfaith Council of Thanks-Giving Square. We’ve met once formally this year, attended an introduction by the minister of Royal Lane Baptist Church, and come together with Faith Forward Dallas to welcome a group of graduate students from a German organization called KIgA sponsored by the World Affairs Council; the students are all studying some sort of bigotry, mostly anti-Semitism or Islamophobia. The Council is amazing but hard to describe. It’s important to attend an event. A great start would be this week when members from many faith communities offer programs and refreshments from 11:30-1:00 at Thanks-Giving Square. Register here.

What is most remarkable about these people—in the three times I’ve been in their company—is that they know each other and care for each other. There is no debate, no argument even, and certainly no proselyting. Understanding that each offers a different perspective does not seem to be a problem. When Almas Muscatwalla, chair of the council, offered a conclusion to the graduate students’ visit, I was stunned by its clarity: There are three areas of interaction, she said, Policy, Relationships, Actions. We didn’t have time to discuss it, but she is eminently quotable. I’ll get to that later. So as I understand it, there is an issue, there is our relationship, and there is our action. The three do not need to intersect.

Let me quote Almas again. She says in her bio that she believes “there are only two purposes in life: worshipping God and serving humanity.” Here’s the cool thing. That’s what I believe, too. In fact, there is a verse in the Book of Mormon that says it clearly: “And behold, I tell you these things that ye may learn wisdom; that ye may learn that when ye are in the service of your fellow beings ye are only in the service of your God.” (Mosiah 2:17) I was happy to find this common ground.

Studies showing that happiness is related to spirituality abound. Here Time Magazine writer Bryan Walsh states that scientists don’t know why there is a connection, but it’s very real. It’s not just community or prosperity promises or faith in the unseen. People who look outward and upward tend to be happier. The Dalai Lama has a best-seller called The Art of Happiness in which he observes that “unhappy people … tend to be most self-focused and are often socially withdrawn, brooding and even antagonistic.” Sounds pretty polarized, doesn’t it?

It is a myth that religion has caused more wars than any other factor. This article presents viewpoints from three believers and an atheist. Perhaps to us that myth finds voice because of events like 9/11 (committed by religionists) and violence against groups targeted for their religion (in Pittsburg in October.) These days, when religion is largely missing from public life, it’s possible that secularism has become its own dividing cause; here David French describes the problems.

Without being a Pollyanna, I offer my new council as a new place to consider the world. If Muslims and Jews, Christians and Sikhs, Hindus and Buddhists can put down their differences and work for humanity, I see a better future than there might be otherwise. I’ve written about hate. Now I’m writing about hope. It seems much more powerful.