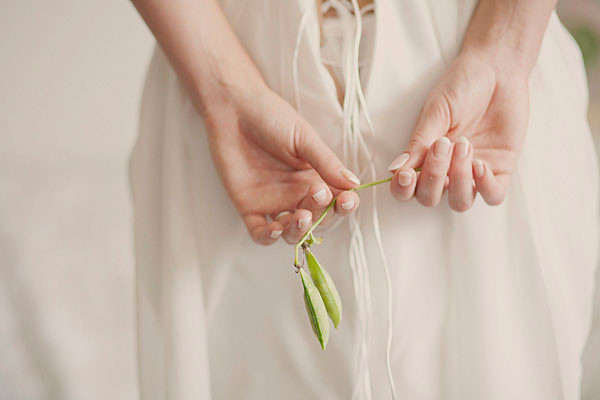 Hans Christian Andersen wrote 3381 fairy tales. What an astonishing number! Among the odder ones, to me, is “The Princess and the Pea.” My grandmother told it to me, perhaps with the hope of encouraging my sensitivity to random legumes or reminding me that we should be different from the other, less sensitive persons of rank. I find the wording jarring; the premise, irrational. What does “real” mean anyway? Carol Burnett starred in its off-Broadway musical adaptation, Once Upon a Mattress. Here is Sarah Jessica Parker singing “Shy.” In this opening, we have the original cast. Both are quite charming (the prince is names Dauntless, however—minor point.)

In 2012, someone rummaging around in a box in Denmark found what is believed to be Andersen’s first story, “The Tallow Candle.” Depressed, the candle finally learns it must be lit to be happy. Its parents are a sheep (for tallow, one assumes) and a melting pot. The mechanics of all that are a bit much. Luckily, we have later, mature, brilliant tales such as “The Emperor’s New Clothes” or “The Ugly Duckling” or “The Little Mermaid” continue to delight and provide a certain movie studio with material.

Offshoot discussions might include the concept of obedience. As children, princesses seem to be little tyrants who get their own way. Marriageable ones must themselves become obedient, often. Please see the entire history of Europe for verification. Marie Antoinette, for example, was actually Austrian. She was married at age 14, queen of France at 18; she did not say, “Let them eat cake,” in case you didn’t know.

With last week’s Lion King cub on my mind, the phrase “Remember who you are” came to mind. I remember standing on a cold, wind-blown corner when I was 6 years old, my coat open to show that I was a Brownie and thereby authorized to take down the circus posters from the telephone pole. Apparently, it moved my father to tears. The thought of being thought a thief was more than I could bear. That is my only example, however.

A Young Women’s song from 2007 catches the meaning of what I’m hoping to share. This version of “Daughter of a King” announces that it’s “set to pictures.” An unusual description, but accurate. It begins with a quotation from A Little Princess: “I’m a princess. All girls are. Even if they live in tiny old attics. Even if they dress in rags, even if they aren’t pretty, or smart, or young. They’re still princesses.” That’s real enough for me.

The poem isn’t new. I can’t remember if it was written for someone, but I don’t think it was. The idea of monarchy interest me; the slogging, brutal battle of Agincourt at which Henry V prevails exemplifies the randomness of it all, unless you happen to believe in a divine right. The battle does begin with a prayer, and fear is clearly seen on all the actors’ faces. An odd favorite, I know.

For a Real Princess

Dwell alongside those others

One sort of princess is born

The title of King.

Ha. What can that matter?

In the long run.

Another sort of princess is made

Whose parents may have reared her well

Making her kind and good

Making her unkind and bad

To the joy or sadness of all.

Ha. What can that matter?

In the long run.

The best kind of princess is alive

In all our hearts

When we know who we are

When we remember Whose we are:

Not the products of our lives only

Not the result of our forms only

We have parents for whom the

Words King or Queen are not enough,

Who love us as we were and are and will be—

Who give us crowns of roses in spring,

And behold, our own children to rear

As children, daughters and sons, of a king.

That’s who we are and yes, it matters in the long run.

2 thoughts on “For a Real Princess”