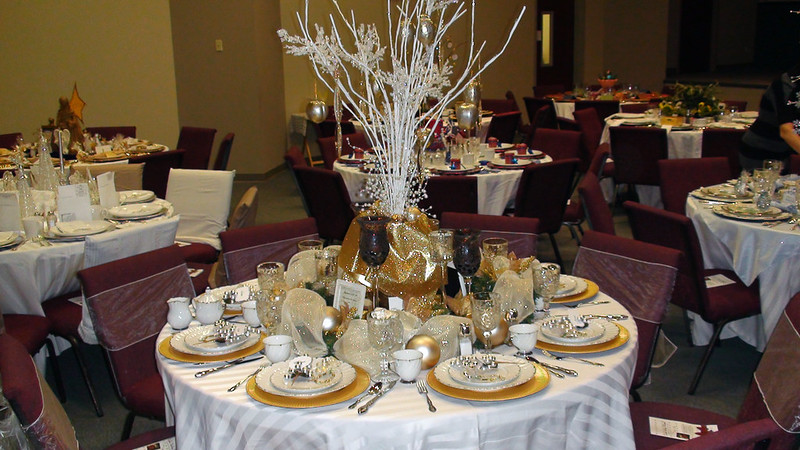 Last Saturday I drove to East Texas (sounds like it’s a different state, but it’s not) to attend a gathering organized by a friend and advertised on FaceBook as a Winter Poetry Festival. Do you have friends who have other friends you accept because they have the good sense to be friends with your friend? That’s long. I expect you know what I mean. Peter is that for me. The interesting thing about the group was the diversity in ages, from considerably older than I am to young enough to easily be a grandchild. My friend Peter has an ability, a greatness of soul, to be open to people of different ages and backgrounds. One such helped him get a book of poetry finished and to a publisher. Another is organizing an Amazon anthology for him and other poets.

So what did I learn? Words unite people. It’s not unusual to hear that on these pages. Some of the readings were unforgettable. One keen example was written in 1971, the man’s first attempt at a poem. He was teaching 5th grade at the time. One of the students, a child named Robert Lee Williams, died of cancer a few years after his parents had taken him out of Children’s Hospital where he was to receive treatment. That loss, that pain, needed an outlet for the teacher and the grieving classmates. They poured themselves into those poems. “Poetry says it all,” he repeated.

Another was from a young woman, writing a love note to her husband. He was wearing some cargo pants from Tripp that looked like this. He had made her a bride; she’d known she loved him from the instant she saw him. I was glad of the marriage, the commitment.

A chemist by trade, one man wrote about change, another of my themes. He had come to town young, disillusioned, and found a young who smiled at him, then loved him. He thought his work dark, but I found it deep. Of particular interest was a comment in which he admonished us not to say we would pray for him unless we really would, a topic I’ve considered as well. He had this amazing couplet: “When time gives in to purpose,/You’re living beyond your span.” Peter then talked at some length about time, citing the ancient myths of Uranus, Gaia, and Cronos. Those Greeks had it going on, metaphorically and brutally. We talked about the clock on the wall.

Two more: a woman who has rediscovered tanka, a short Japanese form similar to haiku, which you all know (5-7-5 syllables). Tanka has 5-7-5-7-7. Worth a go. Another man liked that I’d used the word “akimbo” in my poem “Found.” He knew how to turn a phrase. My favorite: “In the service of blunder.”

Was this a “You had to be there” moment? I’ll say no. It would have meant something entirely different to you, of course. I found it humbling. Peter is a better poet than I, which he would be too kind to say just like that. A poet we agree is better than either of us, Walt Whitman, can be heard here reading this brief poem, “America”:

Perennial with the Earth, with Freedom, Law and Love,

Chair’d in the adamant of Time.

An adamant is a stone considered unbreakable, like a diamond. Lots to think about today. The voice of a man speaking 120 and some years ago? The young and the old working together? Where might this all lead? Perhaps to a festival: something to do with a feast. Enjoy.