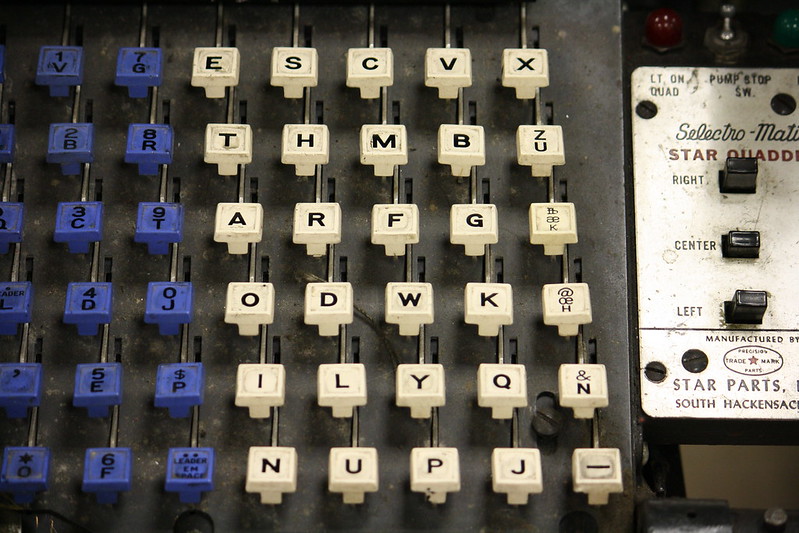 And then, suddenly, James Syme Tait was there. If I’d looked for him before, I’d forgotten. I didn’t even remember that he had existed, really, so perhaps I hadn’t. These days, after all the drawers are organized, the closets cleaned, the mirrors polished, the Russian lesson finished (I’m 47 days in), what is left? Prior projects. Each week, I work on what used to be called genealogy but now—perhaps more accurately—we call family history. First, I looked through the family Bibles, often a good source of births, marriages, and deaths, just to make sure I hadn’t missed anything. The oldest of the collection begins in 1879. Nothing new. I then went through the four books of notes on my two lines and my husband’s two lines. Eureka! In a letter written by my great-aunt Ky (Coila, really), I reread something I had forgotten: two little boys, lost. Found, in Ancestry,  Brooklyn birth certificate. Exultation!

One set of great-great grandparents came to New York City in 1865 from Edinburgh. In my aunt’s letter, I saw that my great-grandmother’s two little brothers and her mother “took diphtheria and died.” The father, too, earlier. Her mother’s three sisters lived in Austin, so they came up and brought her home with them.

The thing about the Internet is that it grows, exponentially and daily. Access is accomplished when someone, somewhere digitizes data that can be searched. My document is an example. A person sitting at a screen reading the original had input the names: James Syme Tait (the baby), Barbara Syme Tait, James Tait. The places: 169 South 6th Street (the form adds Brooklyn) and Edinburgh, Scotland. Enough to verify.

The PDF (Portable Document File, I’ve learned) adds more: Professions: Gilder. John Something Something, the MD.  And colors, the inks—sepia and blue; the printed form with a fancy font; two cursive handwriting styles. The paper, aged.

Questions remain: Who made the changes? Some names are clearly additions. Some overwrite the original spidery scrawl, which was indecipherable. When was the certificate filed? What does the title phrase “return of a birth” mean anyway? Who decided what would be on the form? The father’s occupation instead of birth order? Why? Is the address the parents’ home (most likely) or something else? Google maps can find the intersection and what seems to be a massive lumber company. What was there is 1866?

The more personal questions: When did mother, father, two small boys die? Where did my great-grandmother go while waiting for her aunts? How were they informed? Why did all three of them come? Or did they? Transportation, food, clothing, names? All of that is missing, not to mention the emotional responses to such trauma.

But, little Joseph is found, and I’m glad. The biggest question is easier to answer: Why does it matter? This child who died many decades ago had no legacy, no family to remember him other than an aunt’s mention in a letter, no apparent influence on anyone. And yet he did. He may have had a few years of happiness or deprivation, some time with his family, or none. I know nothing more, waiting for someone else to sit at a screen and index. Because of him, and the circumstances in that family, however, my future arose in Texas. He was not a cipher. He did matter to his family. He is not forgotten, not any more.

Newspapers were once set by linotype operators using huge machines with keys that triggered matrices filled with molten physical letters. (One of my father’s half-sisters did this job in Houston for the Chronicle. We were all in awe.) The inventors, one an immigrant from Germany, revolutionized printing with their line o’ type. When the operators needed to fill space, the typesetters would run their hand down the left side of the keyboard, resulting in the phrase “etaoin shrdlu” since it wasn’t a qwerty. Nonsense, or some say, magic. A ghost, say others, since the space needed to be filled eventually.  Now all of that is gone. We didn’t notice particularly. We did notice the loss of film for digital images, but that’s another story.

I’m not going to come out of this pandemic knowing Russian and another junk drawer will arise, but finding our little uncle means something to me, and, I hope, to him.