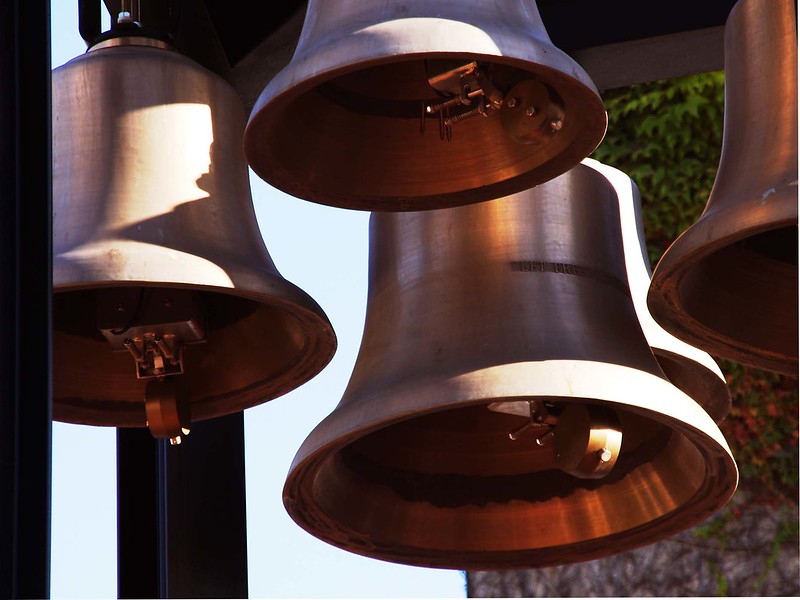 Enough, and probably too much, has been said about 2020. Things started off well. References to eyesight were thought clever. January itself was quite the event-laden start-off:  A US drone kills Soleimani, with 35 Iranians killed in a stampede at the funeral. A travel warning is issued for China, following their December 31 announcement of a respiratory outbreak in Wuhan (hence COVID’s 2019 designation). Harry and Meghan announce a step-back. The Houston Astros are caught in a sign-stealing scandal. Impeachment articles are sent from the House to the Senate. The virus officially arrives in the US. Kobe Bryant and his daughter are killed in a helicopter crash. Travel from China is banned. Yes, that’s just a bit of January 2020. Maybe we should have known.

Even by early March we were calm. At my English teachers’ conference, we thought to set out hand sanitizer and disinfectant wipes. Days later neither was readily available, and homemade recipe versions (often grossly inadequate) proliferated. Bread-making (especially sourdough) began. Masks were out, then they were in, and sewing projects began. Daily press conferences did little to help as the death watches began. FaceBook filled with memes as we tried to improve our panicked mood.

Now, and I think inexplicably, we are looking forward to 2021 with hope. A particularly contentious election will result in an unpopular/popular president leaving office. More will be written here on January 18 regarding that particular event. Half the country is thrilled; the other half, despondent or worse. All things considered, no one knows how different—if at all—life will be in 2021. If 2020 has taught us anything, we should expect the unexpected and the worst. (Apologizing for lack of sunniness here.)

So poor 2020 goes out with a whimper, not a bang. The snarkiness began weeks ago, as people tried to be sunny. The phrase that came to my mind: “Don’t let the door hit you on your way out.” A hateful thing to say, of course. “Good riddance” is common. I’m just going to withhold judgment until I see what 2021 brings.

There is a hymn sung only once a year called “Ring Out, Wild Bells.” Alfred, Lord Tennyson wrote the words, but we use only three verses. Here is the second:

Ring, happy bells, across the snow.

The year is going; let him go.

Ring out the false; ring in the true.

The year is going; let him go.

Ring out the false; ring in the true.

Of particular interest is the 8th of 9:

So, no disease, no greed, no war. The last line is apocalyptic in the Biblical sense, as is the last verse:

Ring in the valiant man and free,
The larger heart, the kindlier hand;
Ring out the darkness of the land,
Ring in the Christ that is to be.

Not that the word “apocalypse” occurs in the Bible, because it doesn’t. And not that most people know how bad things are supposed to get before that time. We use the term more often to discuss zombies upon us, which is not likely.

As for snark, I’m coming out against it. The year 2020 may be the worst in recent memory, but it seems to lack to horrors of 1942, for example, or 1918. Lewis Carroll wrote The Hunting of the Snark, described as a long novel/nonsense poem. I haven’t read it; perhaps you have. It may not have anything to do with the term “snark.” I’m watching a YouTube episode of “Stuff Made Here” on a self-correcting golf club. It’s one of those clever engineering things. The wife plays a role as a peanut gallery commentator. She says, “Your golf club stinks.” He replies, “Maybe you stink.” She gives the death stare. Now that’s some snark. We wonder aloud if he has a real job.

Problems exist. We work at solving them. Time, itself, isn’t the problem. Usually, people are responsible for whatever problems we have. Often people are the solution as well. That’s called resilience. We’re going to need more of that than any amount of snark. And we are going to need divine help, if not intervention, to avoid the worst of it.

4 thoughts on “Don’t Let the Door Hit Ya, and Other Snark”