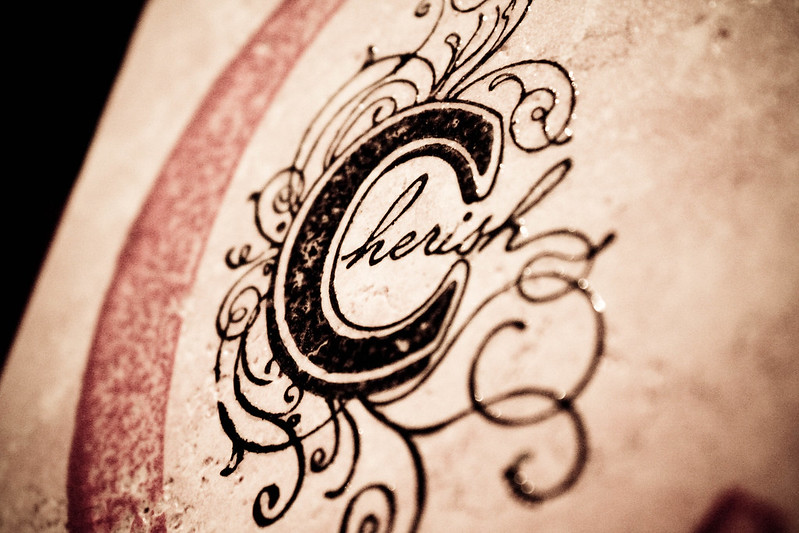 Last week a passing comment: “Sometimes people will buy something quicker than they will take something for free.” The issue at hand was a high-quality bunk bed. Offers on Craig’s List went either unanswered or spammed. A move to the FaceBook Marketplace yielded better results with a price tag of $100, a huge bargain for the nurse with four children who sealed the deal.

In a more complicated setting, an art event that was advertised as free with a reservation was so overwhelmed with responses that a waiting list was needed. Yet actual attendance surprised many with empty seats. Donors had generously paid all the fees, so the disappointment was tangible on several levels. The consensus included the observation that sometimes people take more seriously their commitment if they have paid. (See paragraph above. My topic today is value.)

College tuition, a current political issue, has increased exponentially in the decades since I attended. Mine was perhaps $400 at its highest and included extra fees for flute instruction and a higher hour load (20 hours—what was I thinking?). That was the total, not a per hour amount. In my Dallas Morning News days, I wrote about the plan to eliminate tuition for two-year colleges, opposing it on several levels. Sadly, I can’t locate that link just this minute. The gist was that, yes, you only value what you pay for: “skin in the game” was a controlling image. The chancellor came out in favor of the plan on the opposite page, but so far I’m ahead though perhaps not for the stated reasons.

Control of value is an interesting topic. (For the record, I forbid the word “interesting” in student essays. It’s too empty.) The famous case of the De Beers diamond cartel, a word more appropriate than monopoly. This scholarly paper discusses the history. Simply put, they own the mines and hence the supply. Since the 1870s, diamonds have not been at all rare. Their intrinsic value is limited to industrial use, but their ultimate cost depends on the regulated supply offered to consumers. Alternatively, a nice road trip to Arkansas allows anyone to look for diamonds in the Crater of Diamonds State Park. Over 33,000 diamonds found! We went but didn’t find anything. Of course. The earth continues to churn the gems up, however.

Musically speaking, this exploration reminded me of a song I hadn’t thought of in decades: “Cherish.” Out of context, I can’t remember anything about the group The Association or what was happening for the weeks this topped the chart. But I do love the word “cherish.” It’s based on the Latin carus, which put me in mind of the gorgeous aria from Puccini, “O mio babbino caro,” (Oh, my dear papa—it’s not bambino, reminder) sung here by a little girl, Amira Willighagen whose story is told in this documentary, or here by Maria Callas. But back to cherishing: We don’t do it enough.

In the light of current events, we are remembering to care more, hoping to be better in the future. Human nature being what it is, and fear being the poorest motivator, value will continue to have its seekers and its merits. Perhaps it is all relative. I wonder if right now we are learning to value more important things because we are paying for them, earning the privilege of having them, in ways we might not have without, well, the light of current events. The greater danger, as I’ve heard from multiple sources, is that we won’t learn. As always, in all ways, I remain hopeful we will.

2 thoughts on “Cherish Is the Word”