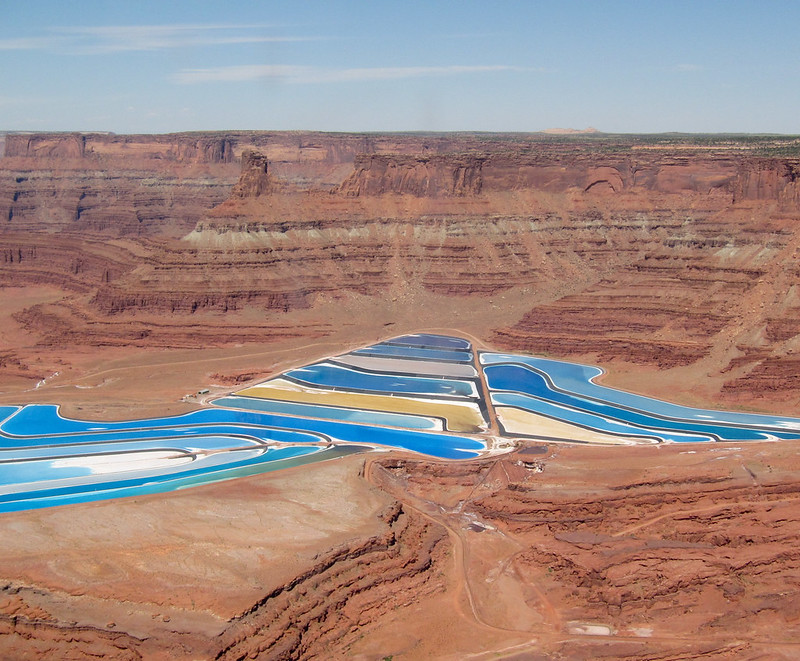 The world continues to watch war in a way that hasn’t happened before. In real time, everyone with any access can see a nuclear facility under attack. “Live coverage” is as much the headline as the need. Yes, we also watched Operation Desert Storm on television,  and reporters were embedded, but it lacked the immediacy and rawness of unfiltered, unedited personal videos. It is possible, of course, to turn off the news, avoid social media of all kinds, not answer your phone, but if you’re an adult in America, the price of gas and groceries is not possible to ignore. Politically aligned or not, people feel global consequences.

The more personal consequences are harder to avoid. One person this week reported feelings of guilt, helplessness, and cognitive dissonance. The last term is new—1957—and involves coping with opposing feelings. Rather than define it further, I have permission to share this new poem by Mark Penny:

What have I done while Kyiv burns?

Slept till I woke,

Ridden my bike on busy roads,

Worked on my lessons,

Talked with my children before bed,

Hung out the laundry,

The guilt reported is not for having done anything wrong but for having survived while others perished. Survivor’s guilt is also newly defined and more complicated than it seems. My saying “Don’t feel that way” is inappropriate and wrong. I’ve almost pretty much sort of learned not to say it.

Helplessness is not a new term but an ancient feeling, in fact. This week I was listening to a podcast that brings Old Testament scholars into a discussion of a selected lesson. We won’t even finish Genesis until March 20, so it’s been a detailed review of familiar stories. I see now that I had a laughably superficial understanding and should have been studying Hebrew all along. Anyway, last week, Dr. Lili De Hoyos Anderson discussed the stories of Joseph. Here is the second part on Follow Him. She tells the story of a friend whose husband deserted her with lots of children and never provided any support. Ever. Blessedly, she had skills to earn a living, but nothing came easily. She felt bitter and, when she learned he had returned to the temple (meaning he had said he had met his family obligations), it was too much. Asking Lili for advice, she learned how Lili graded her seminary students. They essentially had to give her a report of whether or not they had done their reading, a concept that made them gasp. She said they could lie to her, but they couldn’t lie to God. So, bad people can do bad things and not be punished. Good people can do good things and not be rewarded. Joseph languished in an Egyptian prison for years, innocent of any crime. And the person who ultimately held the key to his release forgot him. Joseph used his gift of interpreting dreams, saved Egypt and his own family, got “the second chariot,” but was again forgotten (we get to Moses later.)

The Old Testament is full of promises in spite of all the difficulties. Dr. Anderson referred to one from Isaiah 61:3 and contains the phrase “beauty for ashes” for those who mourn. She once bought a paperweight made with ashes from Mt. Saint Helens to remind her of this idea.

When I decided to use “Beauty for Ashes” a title, I didn’t know where to go with it. Then last night, a friend was wearing blue and yellow, noting it was to show her support of Ukraine. But her association was much, much deeper. Her father’s family had come to America from there, the ones who were not killed in the pogroms. Her maiden name? Potash. “Like the chemical,” she said. Other parts of the family had their name changed to Pottish. Both come from the Russian Поташ.

Suddenly, the war was not remote. It was sitting beside me. It was someone’s family.

What to do? We really have only two things we can give—money and time. The first is easy. Here are two sources of possibilities: NPR, Washington Post. You can find more. You can take a can (or 12) of soup to the nearest food pantry. You can be kind when someone cuts you off in traffic (actually, that is probably time, not money.) You can join a protest. You can pray. As one friend tagged me today, sometimes it is the only thing you can do for those you love.

As we seem to be coming out of the pandemic (last night’s event did not require masks, but I don’t want to jinx it), there is the realization that we will never return to normal because there is not and never was such a thing. The real war, as always, is always with us. It’s between good and evil. I remember being horrified when an announcement after one of the (bad) Star Wars sequels invited the audience to choose between being a Jedi or joining the Dark Side. In jest, maybe? I didn’t laugh. There is just one struggle. There is just one choice. And take the soup.

2 thoughts on “Beauty for (Pot)Ashes”