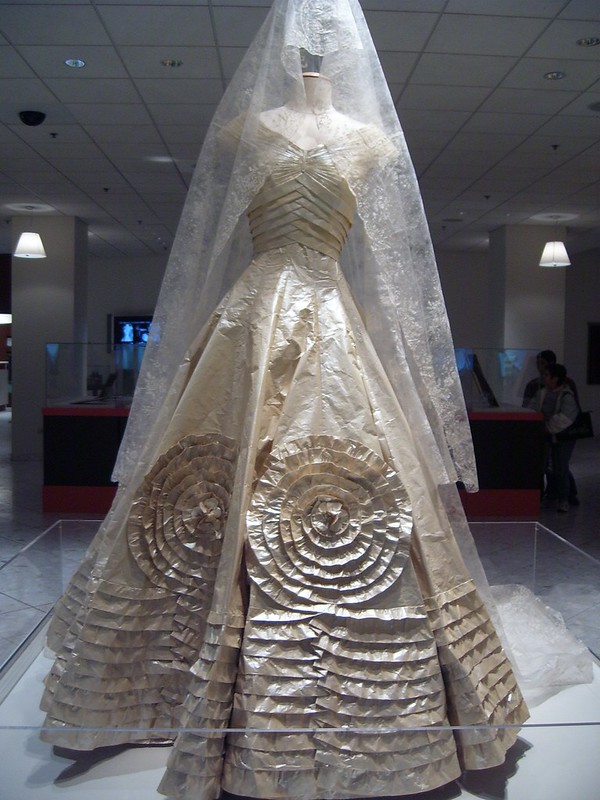 Among the few podcasts I listen to, the first and perhaps still the best is The Memory Palace. Originator Nate DiMeo takes fewer than 15 minutes to describe the life of a forgotten person from history. Take Jackie Mitchell, a pitcher who happened to be female and who happened to strike out both Babe Ruth and Lou Gehrig one day in 1931. The commissioner then promptly declared baseball too strenuous for women and canceled her contract. Otherwise you would have heard of her. If you were paying attention to your Google Doodles on February 25, 2017, you would have learned about Ida Lewis, a lighthouse keeper who rescued at least 18 people from drowning, rowing out to them in all kinds of weather. Not all episodes are about women, of course. In less than 5 minutes you can learn about George Melendez Wright, a young park ranger who worked in the national park system and, after studying what the service was mismanaging at Yosemite, researched the science that rebalanced nature: let the wilderness be wild, he believed. The episode is called “Nature, Naturally.”

The February 10th episode on Ann Lowe, however, brought me to tears. I’m not entirely sure why but will try to explain the resulting epiphany. Ann HoLe was a seamstress at first, then a designer. Her great-grandmother was a slave, her great-grandfather the plantation owner. The women in her family were known for their fine needlework. Ann began sewing as a child then made a career of designing clothes for the upper echelon of Southern society before moving to New York City. She said she was rather a snob about who wore her clothes. In New York, however—and this was something of a surprise—the school she attended was segregated, so she had her classes in a room by herself. This was 1917, but it was the north, not the south. She graduated then went to Florida where her salon was a success. Returning to New York in 1928, she worked on commission for several high-end stores but again opened her own salon. It was a success; Olivia de Havilland wore her creation when accepting an Oscar for Best Actress in 1947. But again, no fame. In 1953, she designed a wedding dress for Jacqueline Bouvier using 50 yards of ivory silk taffeta.

Here’s what Jackie Kennedy said later: It was designed by “a colored woman dressmaker—not haute couture.” No name, no credit, no honor. That statement resulted in my epiphany. I get that Mrs. Kennedy was of a time and place and a society not my own. I understand that she may not have intended disrespect. What struck me was that we don’t usually know when we are doing or saying something wrong or ignorant. Otherwise, we might not say it. These days, people label each other as if they are on a higher moral plane. That seems the height (or depth) of hypocrisy. Apparently, all those society women talked Ann Lowe down on her fees, resulting in near-financial ruin even at the top of her career. She was their “secret.” And I guess they just didn’t see.

Which brings me to Kipling’s “If.” I introduced it a few years ago as a foundational piece, often recited by my grandfather. You can listen to our dear Michael Caine read it here or a much different reading by Dennis Hopper on The Johnny Cash Show here. Different times. I have written about Ifthenism, but this is a bit different. If hate is your motivation, then it’s likely wrong. If your response to opposition is to oppose hate, then an examination is also in order. Name-calling never produces a good, no matter which side you’re on. Socrates said that “the unexamined life is not worth living.” That opinion cost him his life, literally. I am still in shock that Jackie Kennedy, an icon of grace and civility, could be so thoughtless. My current goal is to examine what I think and do as well.