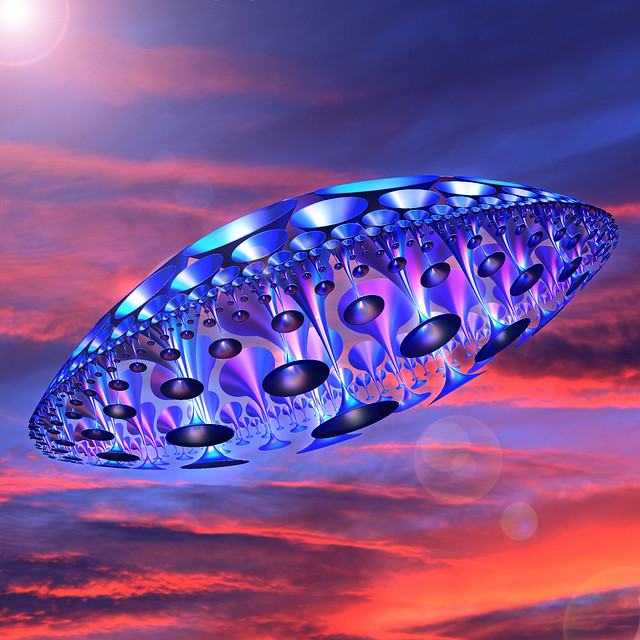 Scene 1: It’s a day like any other. Suddenly THEY land. I hope they aren’t in any way anthropomorphic. Admittedly, the aliens in Arrival don’t look human, but they are intelligent squid-looking things that could exist in the Pacific, for all I know. Not to be confused with Charlie Sheen’s 1996 The Arrival in which the aliens are totally human-like or Alien Arrival, an unwatchable 2016 Australian flick with really big flea-things who take over a human body a la Alien, from 1979, although technically the humans are the aliens in both cases. But I digress. So either the THEY look like humans completely—thereby confusing the Darwinists—or they have nothing in common with any other earthly life form. I have no pictures.

Scene 2: Shots of emptied shelves, wrecked cars. No, it’s not apocalyptic yet—just the day before a predicted ice storm in Dallas. We must buy water and bread and milk and Coke Zero and chocolate! Preparing for the post-apo part, since the ice only lasts two days, we get into those 100-lb. containers of wheat we’ve been saving for just such an occasion. But what do we do with it? Oh no! We forgot to learn! Oh well. We decide to eat the chocolate with abandon since what will a diet matter anyway.

Everyone has had a cleanse from all the boiled wheat they’ve eaten after the chocolate ran out. Time for selfies! The traditional pictures with the alien craft in the background give way to the ones in which right hands seem to be holding it up like those shots at the Leaning Tower of Pisa. Unfortunately, the resulting shape resembles something better left to the imagination and quickly fades from public view.

We await intervention from the government. Joke: “I’m from the government; I’m here to help you.” Levels of apathy fall and rise. Crowds form and disperse. Can the aliens sense we are growing bored, restless, anxious, bored again? Helicopters spin about the craft, anticipating a forthcoming documentary. News anchors pontificate wildly absurd theories seem real: “If true…”

The NFL decides to host the Super Bowl LIV early, just in case. The fans go mad. It’s the Dallas Cowboys against the Houston Oilers. (Technically, I don’t even know if that’s a possible combination, but I’m sure someone will correct me.) The game will be played in Hawaii, far from the crowds, just in case. But it will stream LIVE (play on words, LIV, get it?) The 54th game is as interesting as the Super Bowl 50 which didn’t get the L. Not dramatic enough, obviously. Dallas wins the game, also obvious, since this is fiction anyway.

The space craft opens, slowly, like one of those wooden cat forms made in Mexico that can lay flat if needed. Out come these little THEYs, Lilliputian-like, similar to that Twilight Zone in which humans turned out to be the invaders in this old woman’s house; she turns out to be huge (Episode 15, Season 2) or its inverse that begins “Quitting time at the plant. Time for supper now. Time for families. Time for a cool drink on a porch. Time for the quiet rustle of leaf-laden trees that screen out the moon, and underneath it all, behind the eyes of the men, hanging invisible over the summer night, is a horror without words. For this is the stillness before storm. This is the eve of the end.” That’s Episode 14, Season 1. Two families head off for safety, 11 million miles away…to the Third (Rock) from the Sun. I added that to connect to a similarly-named sitcom with John Lithgow. All these peeps look just like us, of course, but that can’t be helped now. Again I digress. We decide not to crush these little beings, and we hope to find out what they want before it’s too late a la Season 3, Episode 24, “To Serve Man” with the classic line, “It’s…it’s a cookbook!”

Scene 7: In all seriousness, Earth decides to find someone who can write this monumental  change poetically and not cynically, insightfully and not jadedly. Obviously, it won’t be me. I don’t think this will happen, but I admit sometimes I do think about it. Before and after. It just seems better if we aren’t responsible for destroying the place.

1 thought on “A Pre-Post-Apocalyptic Screenplay”