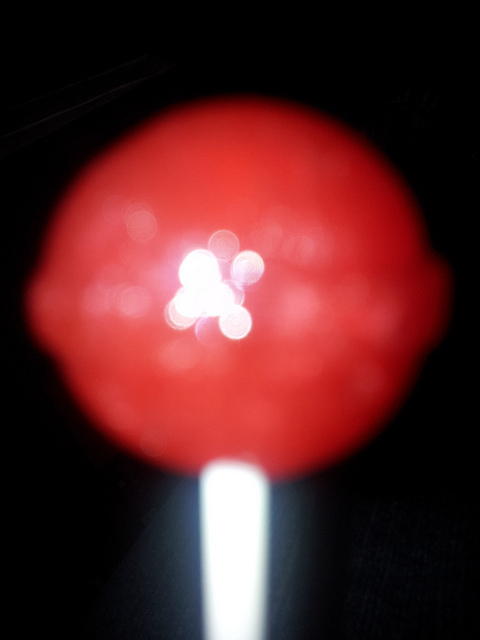 The elements of the event may or may not be essential. I’m not sure. My topic is either the ill-advised spontaneous act or white privilege. I’m not sure. While I do love the occasional, remarkable object lesson, the meaning of this one isn’t clear to me. Let’s see if writing will work its magic.

I was at the bank, working with a teller to deposit a check. Another woman was doing the same thing with the teller next to me. Her business over quicker than mine, she asked the teller for a lollipop, “A red ones—I really like those.” The teller handed her one. A little glimmer of a good deed came to me, so when I was done within two seconds, I said to my teller, “May I have a red lollipop?” She gave me three. I turned to the other bank customer and said, “These are actually for you.” Her response was odd, “Oh I like to give them to the grandkids.”

Would that this was all. Perhaps you can guess my discomfort. The two young bank tellers were Hispanic, the other woman was black, and I am white. It dawned on me that the web of white privilege had caught me.

It could have been averted, of course, if I’d kept my mouth shut. The other customer didn’t notice, probably, maybe, but I was not going to walk out with three lollipops that I didn’t want when what I wanted was to give them to my banking neighbor.

That discomfort may have stemmed from an awareness—suddenly and unbidden—of an incident of white privilege. Again, I’m not sure. Perception is everything, though.

In recent news we had a cocky Areva Martin at CNN accusing radio host David Webb of being the recipient of white privilege. Her rather snarky reply to his suggestion of qualifications being more important than color: “Well, David, that’s a whole ‘nother long conversation about white privilege, the things that you have the privilege of doing that people of color don’t have the privilege of.” Of course, he had to correct her, suggesting she wasn’t well prepared, and she did accept blame on behalf of “my people” who had given her wrong information. David Webb is black, after all. Pay attention, people. Webb did not acknowledge the existence of white privilege, however, stating that he believes in “earned privilege that you work for.”

While I wish that were true, I suspect it’s not. This article is for teachers and cites history and examples that most of us would recognize, from “flesh-colored” Band-aids to hair care products to television shows. We may want to say “yes, but…” and then be confronted with two extra lollies.

The analogy that came to mind was natural gas, which on its own is odorless and colorless. Following an explosion at a school in New London, Texas, in 1937, the legislature mandated an odor be added to detect leaks. You know that smell, I’ll bet. Hundreds died that day. Walter Cronkite, a new reporter then, said, “I did nothing in my studies nor in my life to prepare me for a story of the magnitude of that New London tragedy, nor has any story since that awful day equaled it.” I knew two women who were there and survived, sisters who lived quiet lives in Dallas.

There isn’t someone to give me an odd odor to remember. A lapel pin maybe? I can’t help being white, obviously. I dislike movies that make that whiteness toxic (Dances with Wolves and Avatar, for example), but I’ve been given a gift of awareness in the form of two undeserved lollipops. Red on request, because my friend whom I hoped I didn’t embarrass liked them. A little gesture, sure. Let’s see what I will do when something similar happens again, as it surely will. (Magic worked? Not sure, but I know more than when I started. More could be said…which is how things should end.) 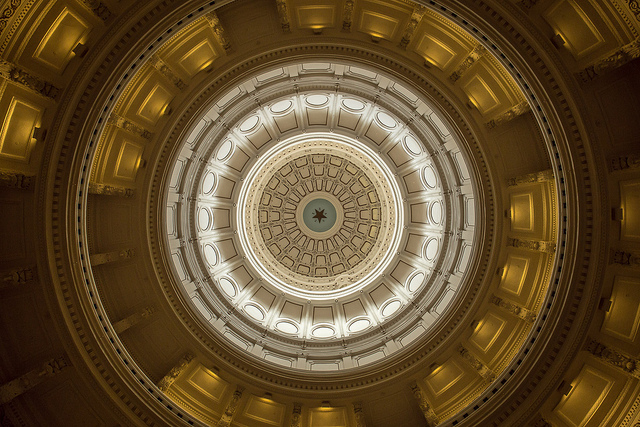 This morning I found myself in the odd and unexpected role of defending Congress. The situation was typical: someone put up a Facebook post that didn’t pass my smell test. I posted the rebuttal. Rather than simply agree, my friend (we agree on so much that I hope we still are) countered that the story might be false but the premises should be considered. Among them: no pension for Congress after their terms, no setting their own raises or salaries, mandatory Social Security participation, mandatory participation in health care plans of the rest of Americans. If you’re interested, you can read here.

My response comes from long personal experience with government workers. My husband loved his career as a career bureaucrat. He loved the joke “I’m from the government and I’m here to help you.” He loved the benefits, the people, the structure, the changes, the challenges. Only once did he complain about something he considered unfair. Usually, he could do what needed to be done and do it well. He was one of the good ones, but he believed there were plenty of others like himself.

The link to Congress, now that I think about it, is closer than before I thought about it. Members of the House and Senate are like federal employees in most ways. Their retirement depends on a formula based on time in service. Another dear person told me that they get full pay after even one term in office. This is absurd, of course, but it’s one of the enduring myths of our day. Members of Congress who are wealthy came that way; they didn’t become wealthy on a government salary or through retirement.

As long as I was on the topic, Sen. Ted Cruz’s term limits bill came to mind. It would allow representative three terms and senators only two terms. I realize that I’m opposed to this idea. This article gives five reasons. Dear friend #2 above noted that Los Angeles and environs have limits on many positions, leading to politicians moving up and over to better things. Besides taking away voters’ ability to decide how long someone stays in office, term limits might encourage people to seek higher offices when they shouldn’t. Best to keep tabs on them, says I.

In spite of their abysmal approval ratings, currently at about 22%, I retain admiration for those who are doing a thankless job, a 24/7/365 position for which some are clearly not suited and for which few are appreciated. No privacy, constant criticism, the risk of being misquoted—or correctly quoted, grueling campaign schedules—these and many other factors contribute to limiting the job to those who are willing to put up with more than most of us would. I hope they’ll resolve the current crisis (if indeed there is one) and focus on higher issues. All in all, it could have been worse. I might have ended up defending_______. No. I better not say it. You can guess. 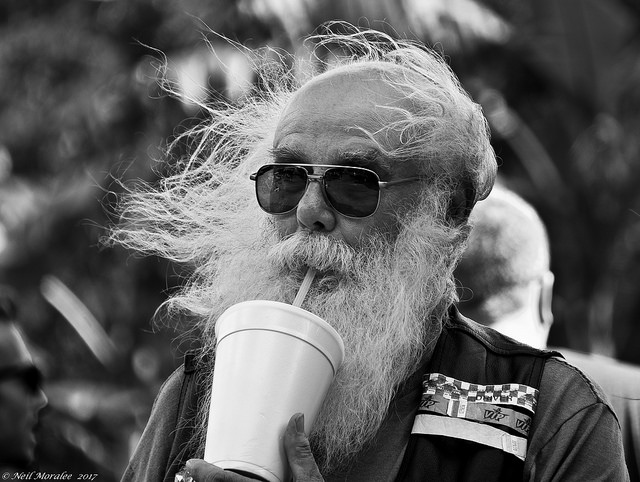 After a 3-week hiatus, I’m back. Oddly, I have nothing from the trip to report as profound or life-changing. Perhaps there was too much too see, too much to do, so nothing settled in as remarkable. Coming home from the airport, however, my kind friend said something just in passing that I did find remarkable: “You never know what lessons you’re going to learn or what the consequences of your actions will be.”

That second part, of course, sounds like unintended consequences, which we often take to mean that set of problems arising from bad decisions. (And I am not repeating myself—this was my topic here.) My friend’s interpretation is different, and he used the example of the Crosby, Stills, Nash, and Young song “Ohio.” This protest song memorializes the four Kent State students killed in 1970 by National Guardsmen. The unintended consequence was the lessening of protest: people decided to stay home rather than risk death. Protests did continue and almost surely did shorten the war, but those deaths were significant on many levels. I don’t have a source for this information, so please forgive. I’m asking you to take my friend’s word…

Last June, I attended a high school graduation of 120 young women. There wasn’t a traditional valedictorian speech. The girls apply for the honor. The winner, Danielle Dosch, is a nationally-ranked debater. Her flawless presentation focused on social justice, a heritage of the school’s reputation. I was impressed. Apart from that, with all the details of the current situation in the country that needs fixing, my thought was, “Wow. True, but you should have seen the sixties.”

The Kent State shootings were just the capstone. Before that we had assassinations—the Kennedys, Martin Luther King, Malcolm X; we had a draft for a war that few understood, fewer still approved of, and all hoped would end; we had a Cold War that gave many of us nightmares. Life was in turmoil as a result of all these things. We went on. I have no idea what our commencement speaker said or what the valedictorian (though I remember his name!) wanted for us. All I know is that it was rough, very rough.

Next week, I hope to be better prepared, organized, and thoughtful. This week, I’m thankful someone sparked a thought. I learned something. Often, that’s good enough for me. Happy New Year!